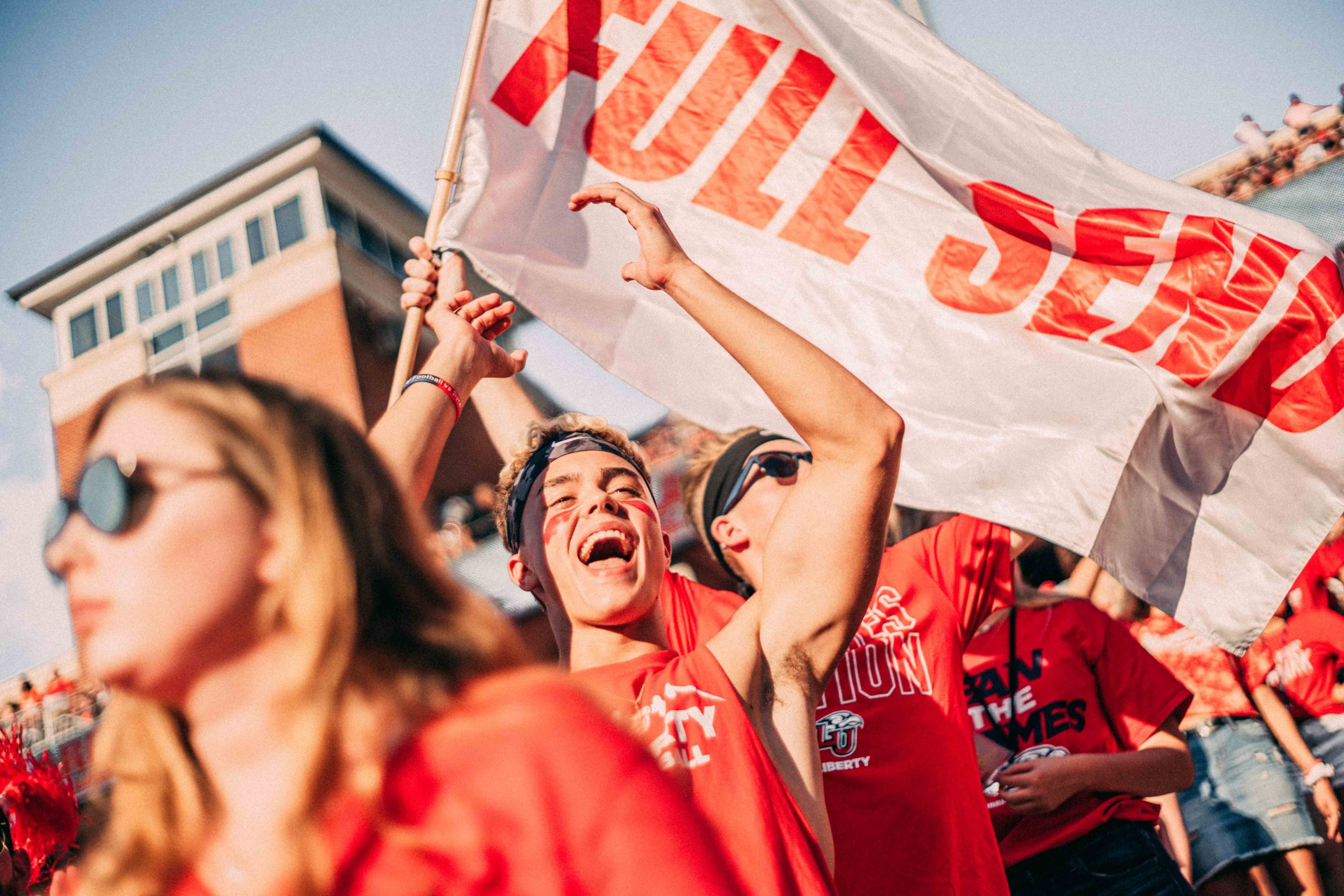 Cross-cultural variations in the meaning of emotions and challenges in translation, especially when the stakes are high

“Does joy, by any other name, in another language, still taste as sweet, and fear still sting as bitter?” asks Marianna Pogosyan, Ph.D. lecturer in Cultural Psychology, in a recent article for Psychology Today. The article refers to a study published in Science where researchers Joshua Conrad Jackson & his co-authors have analysed “emotion words” from 2,474 languages and 20 language groups. By combining large linguistic databases with quantitative methods, they created networks of colexifications — cases where the same word within a language is used to express multiple concepts (e.g. “funny” in English can mean both humorous and strange). The results of the study highlight both biological (innate) and cultural (social) processes that influence the way we think about and experience emotions. Dr. Pogosyan notes that “just as the words in our own languages may not always capture the depth of our emotional experiences, translation dictionaries may not always paint a full portrait of emotions across linguistic borders”. All the more so, we add, when the stakes are high, as in, for example, tests in the education and talent management fields.

The cross-cultural variation in the meaning of emotions suggests that people around the world may experience emotions differently. Also, words to express a particular emotion may not be found in a certain language or may have a slightly different understanding. The study cited above reveals, inter alia, that while the concept of “love” was more related to “happy” in Indo-European languages, it was more related to “pity” in Austronesian languages. And while the concept of “anxiety” was more related to “fear” in Tai-Kadai languages, it was more often associated with “grief” in Austroasiatic languages. Also, there may be the case where a word to describe a feeling in one language does not exist in the other. One such example from the study is the German word “Sehnsucht”, which expresses a desire for an alternative life, and has no direct English counterpart.

“Language is used to express the whole spectrum of our human experience, from the mundane to the depths of the soul”, says Anna Powers, award winning scientist and the first woman to be awarded the Global STEM Leadership Prize. In an article for Forbes she says the takeaway from this research is to remember that when we communicate across global and cross-cultural teams, language is not the only barrier we face, but there are certain barriers within the translation, and our understanding of the language, that play no small part in communication. Thus, it becomes increasingly important to not only communicate clearly, with extra care and effort, to ensure understanding, but also to invest time in understanding the counterpart’s culture and tradition.

Powers’ words resonate strongly with our own philosophy and core principles: at cApStAn we have been active in the translation and linguistic quality assurance business, with a focus on high-stakes tests, assessments and surveys, for 20+ years. Nuances in the meaning of emotion words, as indeed all words, are a key factor to consider in any translation, whether it is commercial, literary, technical or other, and all the more so when the stakes are high, as in multilingual tests and surveys. Think, for example, of pre-hire profiling or personality tests, where emotion words are very likely to feature. Ambiguities in meaning and mistranslations of test items can affect the psychometric qualities of these tests, and the comparability of data. Today, the most common practice is to produce an well-crafted English source version, to pilot it, validate it, and only then adapt it into multiple languages. At cApStAn we believe it is best to address possible ambiguities in meaning, as well as idioms and colloqualisms, or any other potential translation issues, very early on. Ideally, linguists should be involved in the item development stage.

Why “upstream” work is key to achieving comparability of data

A “translatability assessment” (TA) is a tried and tested method to optimize the master version of an assessment or survey questionnaire before the actual translation and adaptation process begins. In many multilingual tests or surveys cApStAn has been involved in — not only the OECD’s PISA or PIAAC or the Pew Research Center’s Global Attitudes Project — TA has become an important design step. The TA process increases awareness of translation and adaptation challenges in item writers and questionnaire authors: as they process the actionable feedback from the TA linguists, they may eliminate unintentional ambiguities or unnecessary complexity from their content, thus making their test or questionnaire “more translatable”.

How “downstream” checks can add a further layer of guarantee

Once a questionnaire is translated, an independent quality check of the translation is always desirable in order to ensure that the translated questionnaire is fair and comparable in all languages. cApStAn operates as an independent linguistic quality control agency: we maximise multinational, multiregional, and multicultural comparability and document the translation verification history of each segment in each language. One of our flagship projects is OECD/PISA: cApStAn has been responsible for ensuring linguistic equivalence of all language versions of this large-scale international survey since its inception. In PISA 2021, this represented over 86 countries and over 100 national versions.

Developing tests and surveys in multiple languages can be a complex process. At what stage of the test/survey design should you involve a translator? Do you need to do a cultural suitability review even if the test is administered in English in the target country? Is there a way to identify potential translation issues before translations begin? How do you retrieve and leverage existing translations? How do you update your item banks with the latest translated version?

We are keen to learn more about your test or survey localization initiatives and how we can assist you with quality assurance through cApStAn’s modular approach for language services.

“Do Emotions Have the Same Meaning Around the World?”, Marianna Pogosyan, Ph.D., Psychology Today, Jan 09, 2020