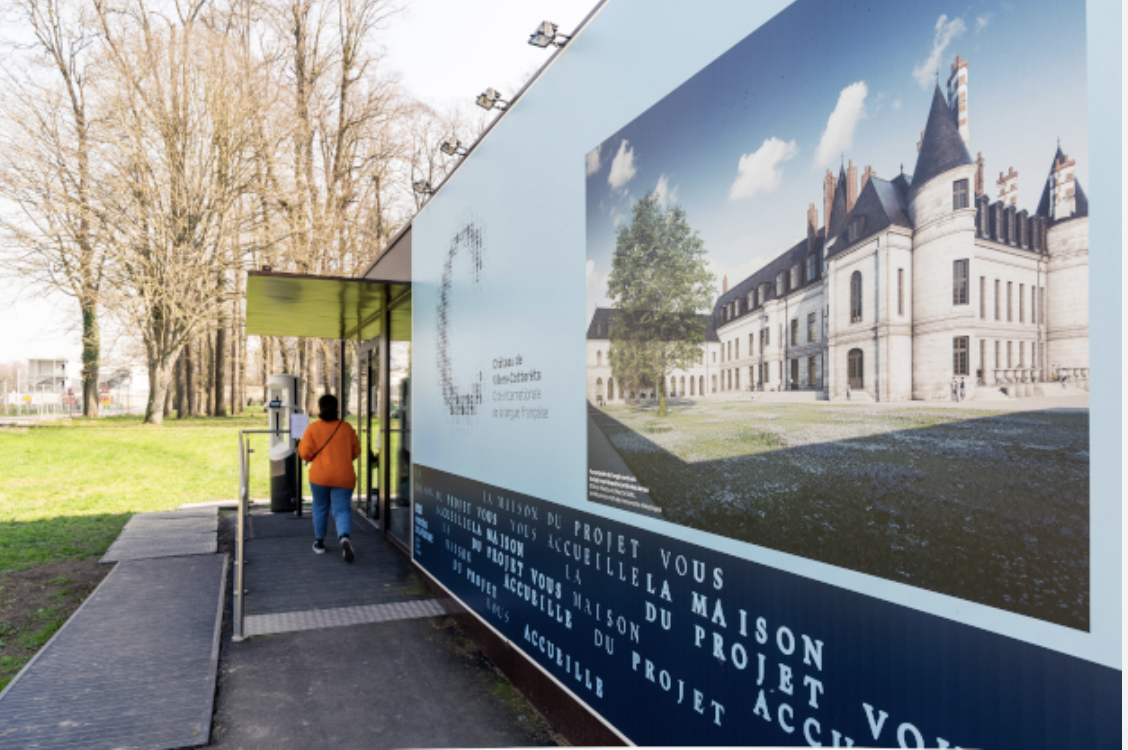 With 300 million speakers in 106 countries across 5 continents, French is the world’s fifth-most spoken language. For centuries French was a prestigious and élite language in which many of the world’s influential political, commercial, intellectual and artistic discussions were conducted. Over the last three decades times French has lost ground to English, which has gradually established itself as the world’s dominant global language. In a recent article for The Conversation, titled “Macron is pushing the French language in ways not seen before”, the author, Jeremy Ahearne, Professor of Modern Languages and Culture at the University of Warwick, describes President Emmanuel Macron’s efforts to promote French as an international lingua franca. He analysed 15 speeches and interviews by Macron, along with other written materials and official presidential press releases, devoted in full or in substantial part to the projection of the French language. From the start of his first term in 2017, Ahearne says, Macron made the relaunching of French his prime cultural project” (1). Macron believed that, post Brexit, French could have a new place in Europe but that it could also position itself in a new, transnational, space whose “epicentre” was in Africa. He predicted that by 2050, the language could grow to 750 million speakers, 85% of which in Africa and the remaining 15% in Europe and francophone Canada. His latest project, the Cité internationale de la langue française, due to open in the spring of 2023, aims to promote French as a vivacious, hybrid global language, which could help “to prevent the world succumbing to the flattening effects of a single global lingua franca” (France has a strict language protection policy against the influx of English, see below at footnote 2). In a public speech at the Institut de France, cited by Ahearne in his article, Macron claimed French was a language with an international reach that gave its speakers access to a wide range of educational resources, employment opportunities and information sources. Macron even suggested that French had a special role in protecting the standing of other African languages with which it was in contact, through programmes such as bilingual immersion schooling. Macron’s efforts in Africa have been met with suspicion and, in some cases, outright hostility. Leading African intellectuals argue that the development of French will be hindered if it is ostentatiously attached to the foreign policy interests of the French nation. Macron has just started his second presidential mandate. Public debates about the opening of the Cité internationale de la langue française should give an early indication as to whether his championing of the French language will continue into his second term, says Ahearne. And with what modifications.

(1) In his paper “Emmanuel Macron and the reprojection of the French language” Ahearne claims that for Macron this “re-energized new casting of the language” constitutes “a major plank of his explicitly ‘projective’ globally ambitious overall foreign policy for France, contrasting with the more defensive positions of national repli and protectionism or complacent neglect which he attributed to political competitors”. Macron’s performance-heavy emphasis on the projection of the French language offered him the chance to distinguish his profile from presidents before him and présidentiables around him, Ahearne adds.

(2) France has a long-standing tradition of protection of its language. French equivalents to “unwanted” English words are proposed by the Commission pour l’Enrichissement de la Langue Française and, once validated by the Academie Française, are compulsory for public administrations and institutions – not for the general population, where they “can serve as a reference, especially for translators and technical writers”. Each set of new words (covering over 70 different fields of activity) is published in the Official Journal of the French Republic and uploaded to the dedicated section in the Ministry of Culture’s website, France Terme.

“How long can language protection policies still hold out against the influx of English?”

“Could the excessive use of foreign “loanwords” represent a threat to democracy?”

“Macron is pushing the French language in ways not seen before”, Jeremy Ahearne, The Conversation, September 1, 2022