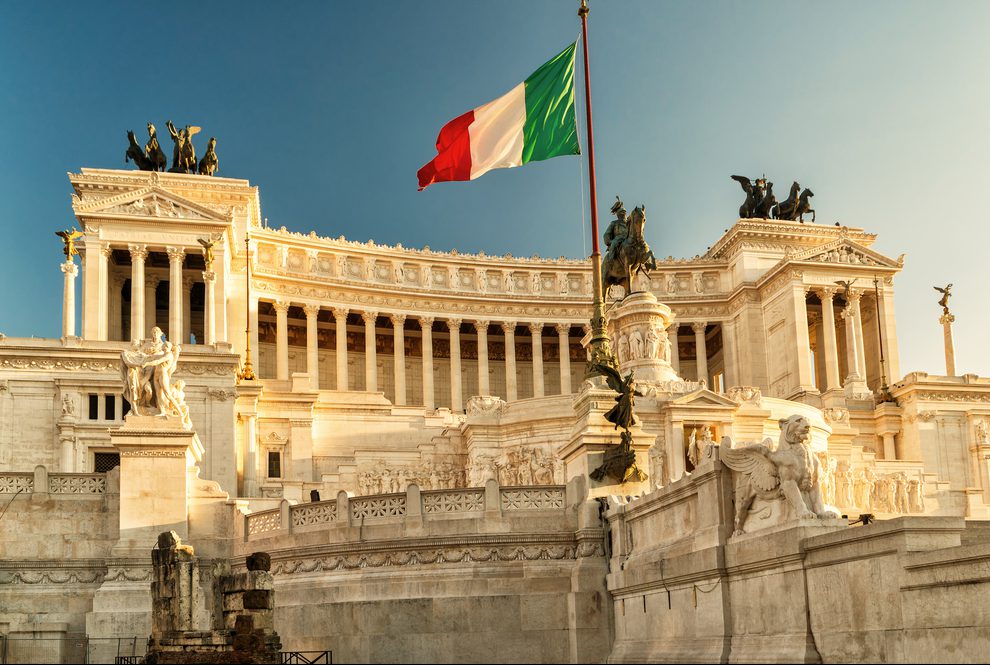 Could the excessive use of foreign “loanwords” represent a threat to democracy?

This is the opinion of the Accademia della Crusca, the Italian institution dedicated to the study and promotion of the Italian language. Its President, Claudio Marazzini, in a recent radio interview, lamented the fact that English is increasingly being used not only in the press and media and by the general population but also by the Italian institutions. “Spending review”, “Jobs act”, “Flat tax”, “Stepchild adoption”, “Welfare”… these are just some of the English terms that have been used in Italian legislation in past years. According to Marazzini, this is no longer merely a linguistic issue but represents a threat to democracy, as it makes it difficult for Italians who do not know English to understand the meaning of important legal provisions that affect their every day life. (1)

“Protection” of the language is a touchy issue in Italy, as for many this brings back memories of the period between the two world wars, when under the Fascist regime it was strictly forbidden and the forced “Italianisation” of the country went very far and well beyond language, to include changing surnames of citizens, names of towns, cities and regions, closing foreign press, institutions, etc.. The “Incipit” group created within the Accademia in 2015 to monitor the use of foreign words in Italy specifies in its mission statement that it rejects any form of “linguistic authoritarianism”: its aim is “through the reflection and development of a better linguistic and civil conscience” to “suggest” Italian language alternatives to people in the media and to politicians. (2)

In a press release in April the Incipit group expressed grave concerns about the Italian Education Ministry’s new “syllabus to encourage entrepreneurial skills in secondary school students”, which features an alarmingly large number of English terms. We personally counted no less than 50 in the 11-page document: examples include “design thinking”, “hackathons”, “startup bootcamps”, “growth hacking”, “edugames”, “business modeling”, “pitch deck”… (3). In a country where over half of the population does not know English, and of those who know it only about one third “at a good level”, the Accademia may have a point (4).

The democracy issue is being raised also in Japan, where it is estimated that foreign loanwords, or gairaigo (“words that come from outside”) account for at least 10% of the Japanese lexicon, mainly referred to English. Critics say that these loanwords are preventing people who do not understand difficult terms from accessing important information and that some words in particular refer to concepts that are totally unfamiliar to Japanese culture. (5)

France has a long-standing tradition of protection of its language. French equivalents to “unwanted” English words are proposed by the Commission pour l’Enrichissement de la Langue Française and, once validated by the Academie Française, are compulsory for public administrations and institutions – not for the general population, where they “can serve as a reference, especially for translators and technical writers”. Each set of new words (covering over 70 different fields of activity) is published in the Official Journal of the French Republic and uploaded to the dedicated section in the Ministry of Culture’s website (6).

Languages evolve naturally and “cross-pollination” is a part of this process. In Japan supporters of gairaigo claim it is “a symbol of the versatility” of the Japanese culture “that wisely absorbs external influence in a time of internationalisation”. (7) Some new words remain mainstream, many adapt, others die off. It is impossible to block the evolution of language without this being imposed and even in France and other countries which practice “language purity” policies this has not prevented ordinary people from using foreign words. As with everything it is a question of measure and without wishing in any way to sound nationalistic we would tend to agree with the French that public administrations should use the official language(s) in its communications in order to ensure that all citizens can understand their meaning.