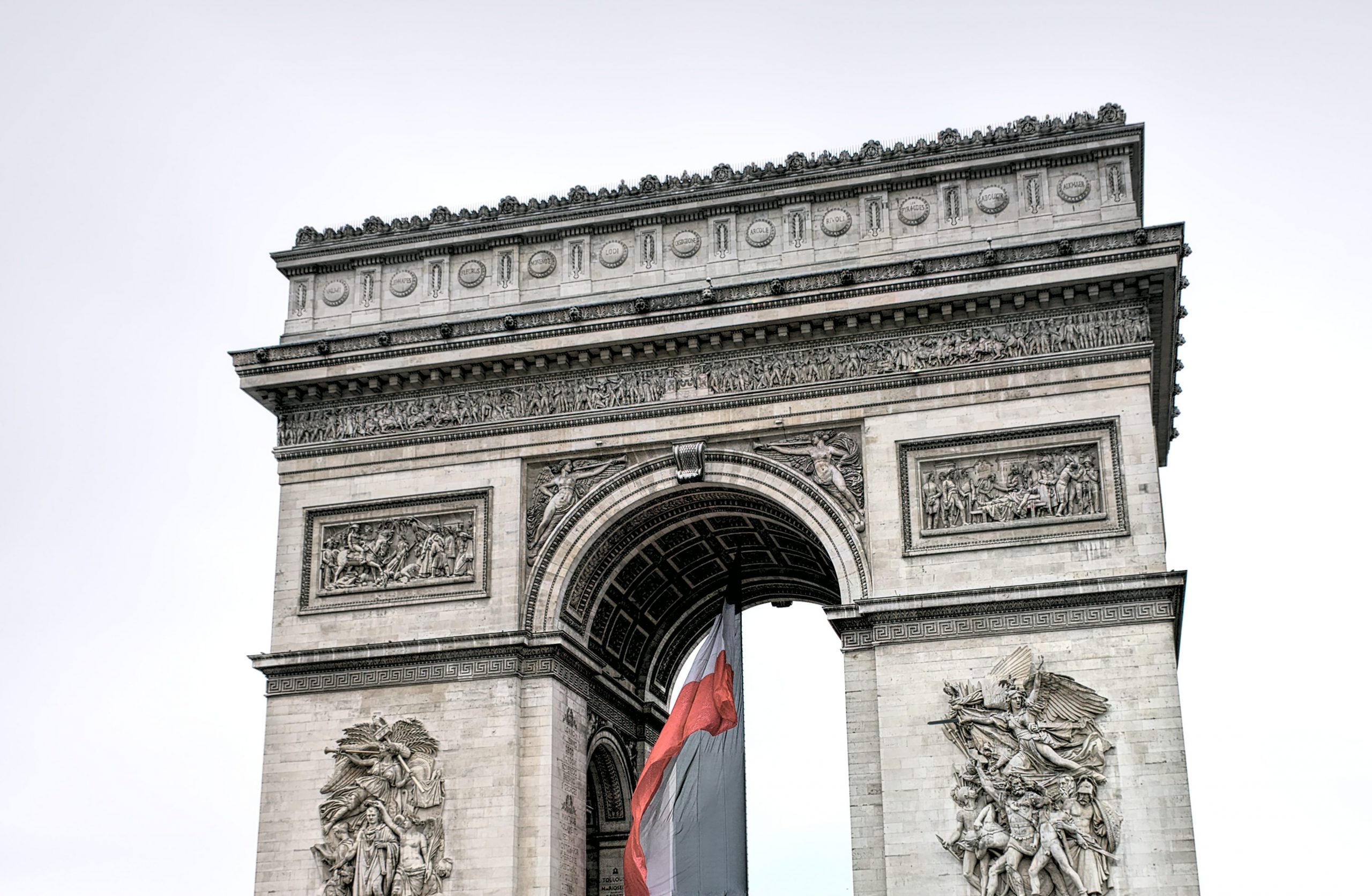 In a tweet to celebrate the 25 years of the 1994 “Loi Toubon”, the French Minister of Culture reminded the French people that “the language of the Republic is French” and that they should “say things in French”. The tweet reignited a debate over encroachment of other languages in France, with harsh comments on Twitter from French minority language speakers, including Alsatians, Britons, Catalans and even French sign language speakers, who asked for more respect for “internal diversity”. Some went so far as to say that the law was officially adopted to prevent the influx of English but in reality is a “suprematist” law used nationally as a “weapon” against French regional languages, and internationally as a form of “linguistic imperialism”. Others still say the law is totally hypocritical as President Macron himself and other political figures use English words systematically. Further comments relate to the fact that English is widely used in French media, advertising and in so many other fields that “language purity” is no longer feasible. Is this the case?

See also our article titled “How long can language protection policies still hold out against the influx of English?” @ https://www.capstan.be/how-long-can-language-protection-policies-still-hold-out-against-the-influx-of-english/