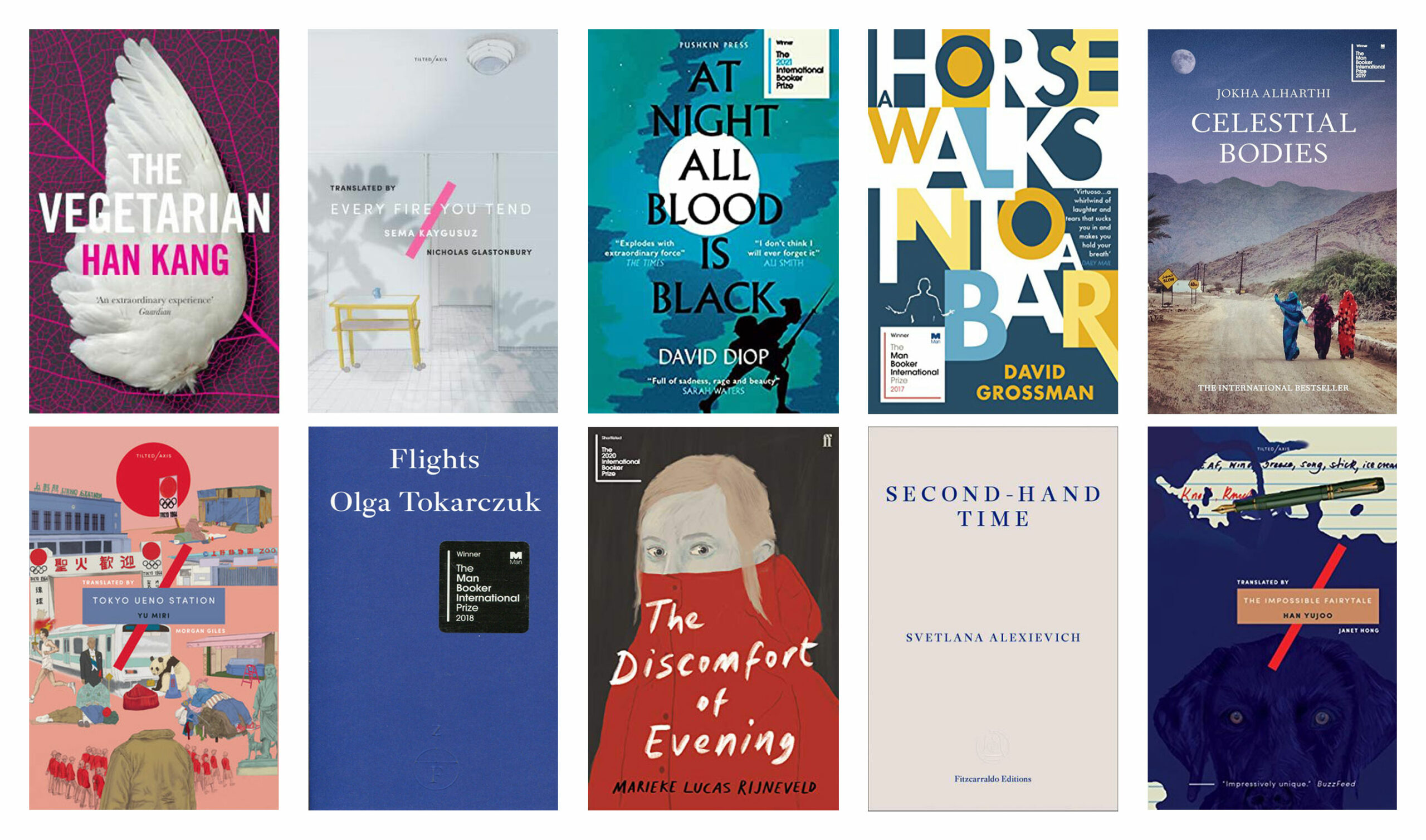 On September 30, UN International Translation Day, the Society of Authors in London launched a new campaign in which some of the biggest names in the business are asking publishers to name give full book-cover credits to translators. The leaders of the #TranslatorsOnTheCover effort are the American translator Jennifer Croft and English novelist Mark Haddon, best known for The Curious Incident of the Dog in the Night-Time, who sent an open letter to the Society of Authors saying that it is “thanks to translators that we have access to world literatures past and present” and that it is high time that translators are “properly recognised, celebrated and rewarded”. Signatories to the open letter (almost 1,600 at the time of writing this article) were asked to commit to asking publishers that “whenever our work is translated… the name of the translator appear on the front cover”. Croft’s open letter was preceded by a tweet on September 1 where she stated that she would no longer translate any books without her name on the cover, and a long article on September 10 for The Guardian titled “Why translators should be named on book covers”. Commenting on the campaign, Jennifer Croft said, “This is an essential change that takes almost no time to make and costs publishers nothing. Literature’s future must be honest, equal, and just.” Mark Haddon said, ‘This is the simplest and easiest way for authors to treat translators with the gratitude and respect they deserve.”

Jennifer Croft is best known for being one of the English translators of Polish writer Olga Tokarczuk. It is thanks to Croft’s English translation of the novel Flights that Tokarczuk made her international breakthrough, first with the  International Man Booker Prize, in 2018 (which Croft and Tokarczuk shared equally between them), and then with the Nobel prize for Literature, in 2019. Tokarczuk had been a bestselling author in her country for three decades but was little known elsewhere, so that it can be argued that Croft contributed substantially to her success (see our article on this topic here). Croft has also translated Tokarczuk’s novel The Books of Jacob, which won the Nike Award in 2015, is the recipient of numerous other prestigious prizes, grants and fellowships and is a well-known author in her own right. This begs the question: if someone with her track record does not manage to get her name on book covers who else could possibly hope to? Incidentally, neither the cover of Flights nor that ofThe Books of Jacobhave her name on them, and a closer look at the six winning works of fiction of the Man Booker International since 2016 reveals that not a single one has the translator’s name on the front.

The debate about how and where to credit a translator’s work has been long-standing. Why are translators’ names not on most book covers? Potential reader prejudice against “foreign” works, and graphic design constraints are often invoked as the reasons behind this. Translator Daniel Hahn, creator of the TA First Translation Prize, who is also an award winning author, says having his name on the cover is not essential to him, as long as he receives “visible, respectful, professional credit” and acknowledgement of his ownership of the work. As well as, of course, proper pay and copyright protection. The jacket is there to sell a book, not to list credits, or massage egos”, he adds. And also individual translators’ names, on the whole, do not sell books: “there are a small number of translators whose names are indeed an asset”. tOther forms of credit that he suggests are names on the title page, in a reasonable font, on the back cover, or a biography (if it’s a hardback, possibly on the back flap along with the author’s). Even if, admittedly, there are other ways to credit the work of translators, having one’s name on a book cover has a very high symbolic value. It is not only rewarding from a personal point of view but can also give prestige and bring in new work.

Croft argues that there should be more transparency in future at every level of literary production: names on book covers are just one example, although she does feel it’s an urgent one. “Translators aren’t like ninjas”, she says, referring to the saying “Translators are like ninjas. If you notice them, they’re no good,” attributed to Israeli author Etgar Keret . “We are the ones who control the way a story is told; we’re the people who create and maintain the transplanted book’s style. Generally speaking we are also the most reliable advocates for our books, and we take better care of them than anybody else” she adds. “Covers simply can’t continue to conceal who we are. It’s bad business, it doesn’t hold us accountable for our choices, and in its wilful obfuscation it is a practice that is disrespectful not only to us, but to readers as well”. Proz.com, an online community of language professionals, opened up Croft’s recent article for The Guardian for discussion. One member, a translator from English to Italian, published this comment: “If I’m reading something in translation I always check who the translator was. This is particularly important in the case of c19 Russian literature because of the notorious Constance Garnett, who by all accounts was a complete disaster”. We personally don’t agree about Garnett 🙂 but he has point: quoting Croft again, “readers should know who chose the words they read”.

Why aren’t translators’ names on most book covers?

“In London, a Call for Publishers to ‘Name Translators on the Cover’”, Porter Anderson, Publishing Perspectives, September 30, 2021

“Why translators should be named on book covers”, Jennifer Croft, The Guardian, September 10, 2021

“How To Become A Translator”, Rachel Kramer Bussol, Forbes, September 27, 2021

“Even the Simplest Words Have Secrets”, An Interview With Jennifer Croft, Rhian Sasseen, The Paris Review, August 31, 2020

“Why aren’t translators’ names of most book covers?”, Ask the translator: a column by Daniel Hahn for the Asymptote Journal blog