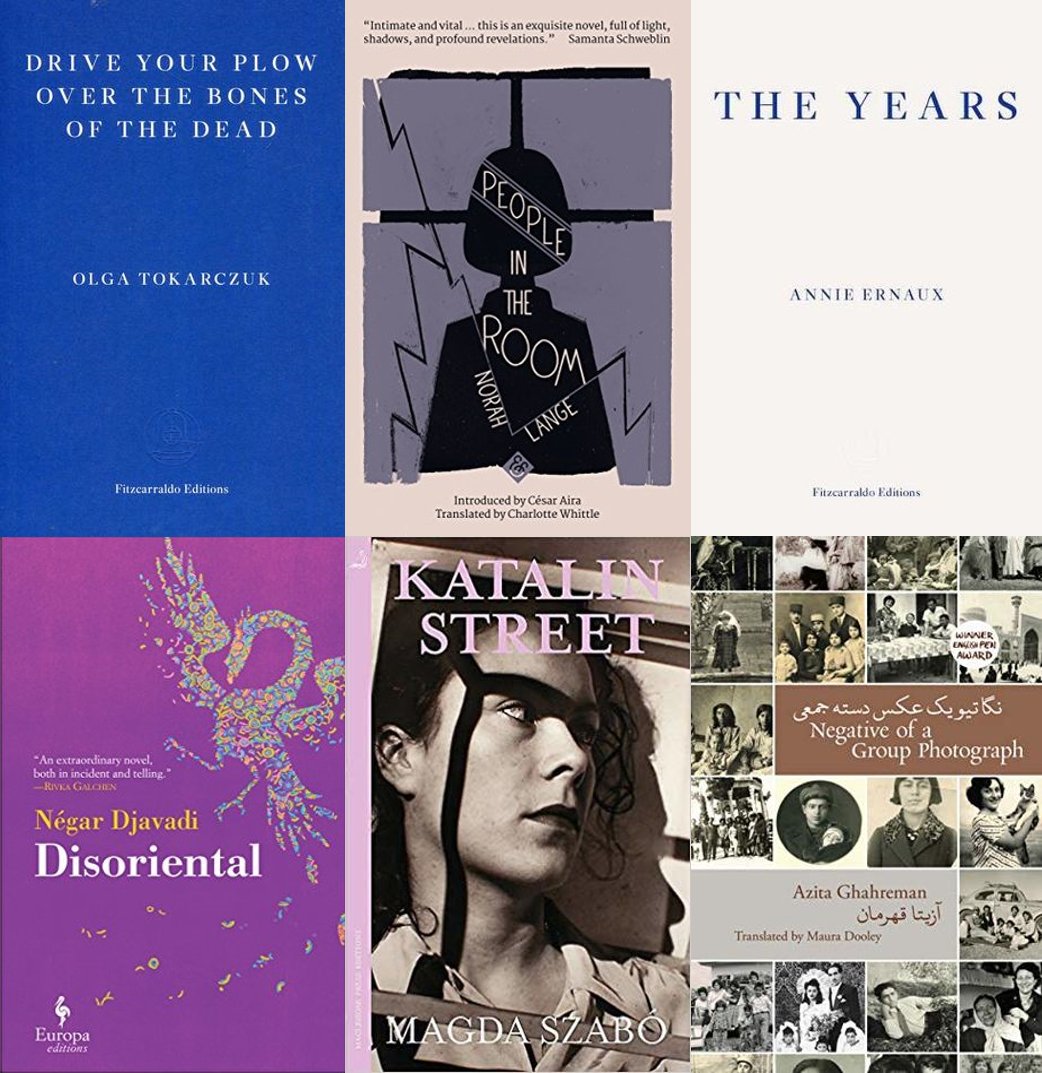 Why aren’t translators’ names on most book covers?

Four out of the six shortlisted books for the 2019 “Warwick Prize for Women in Translation”, and four out of five for the 2019 US “National Book Awards” for translated literature, do not mention the translator on the cover (both lists were announced this month). The debate about how and where to credit a translator’s work has been long-standing. Although there are other ways to credit their work, having one’s name on a book cover has a very high symbolic value. Why is it not done consistently? Potential reader prejudice against “foreign” works, and graphic design constraints are often invoked as the reasons behind this. Despite the increasing recognition of the role of translators, thanks also to major international prizes, where authors and translators share the award money, and online awareness campaigns, such as #namethetranslator, launched by the Society of Authors, we believe there is still a long way to go for literary translators to achieve the recognition they truly deserve. Do you agree? See also our article @ https://bit.ly/2Wq3TkE

Photo: Covers of the six shortlisted books for the Warwick Prize for Women in Translation