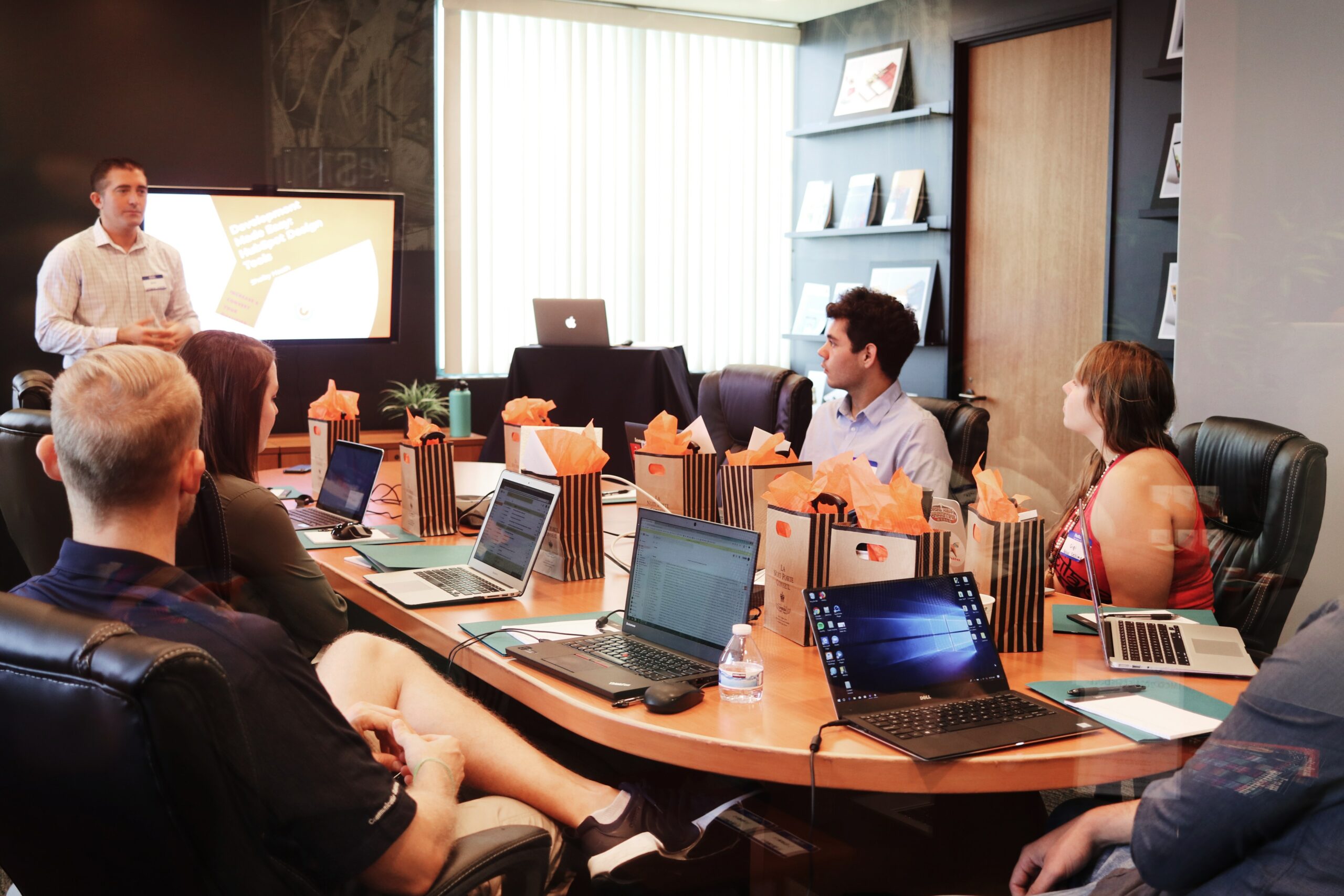 A study on accent bias in Britain, titled “Speaking up”, has recently been published by the Sutton Trust, a UK charity whose work focuses on social mobility issues. The study, based on the experiences of sixth-formers, university students and professionals, reveals that 30% of university students, 29% of university applicants (mainly 17-18-year-olds), and 25% of professionals are mocked, criticised or singled out as a result of their accents. Such experiences are particularly prevalent for those from lower socio-economic backgrounds. One of the three study authors, Devyani Sharma, Professor of Linguistics at Queen Mary University London, says that “a long-standing hierarchy of accent prestige in Britain is still in place”, and that accent-based discrimination creates “a negative cycle whereby regional, working class and minority ethnic accents are heard less in some careers or positions of authority, reinforcing anxiety and marginalisation for those speakers”. The UK has some of the highest levels of accent diversity in the English-speaking world. The so-called “Received Pronunciation” (RP), aka “BBC English”, is still the dominant accent of those in positions of authority, despite the fact that less than 10% of the population have this accent. RP, French-accented English, and “national” “standard varieties” (Scottish, American, Southern Irish) all ranked highly in the study, while accents associated with industrial cities of England, like Manchester, Liverpool and Birmingham (commonly stereotyped as “working class accents”) and ethnic minority accents (Afro-Caribbean, Indian) were the lowest ranked. The study authors stress the fact that action to tackle accent bias should be seen as an important diversity issue in the workplace, alongside efforts to tackle other types of discrimination such as sexism, racism or ableism (and ageism, we add). The study calls for action to diversify workplaces so that there is a range of accents within organisations and puts forward concrete suggestions for interventions in the form of tools and training resources.

Linguistic diversity as an added value

Christine Ro is an international development editor and a writer as well as an activist for environmentalism, language and social justice. Globally, more people are using English than ever, and English is constantly evolving because of the diverse ways different nations and groups use it, but, instead of embracing this linguistic diversity, people still rank particular types of English higher than others. She says organisations need to be strategic about having conversations about linguistic diversity as a type of diversity, educating staff about how language-related biases affect communications and opportunities and incorporating this into policies. Professor Pragya Agarwal, a behavioural scientist, inclusivity consultant and author of the award winning book “SWAY: Unravelling Unconscious Bias”, says that diverse teams and workplaces will ensure that everyone is more exposed, acclimatised and adapted to varied accents, and will heighten multilingual sensitivity, which might reduce the ethnolinguistic notion and accent hierarchies.

What is “good” English anyway?

Suresh Canagarajah is a Tamil-born Sri Lankan linguist and Professor of Applied linguistics, English, and Asian studies at Pennsylvania State University. He has published works on translingualism, translanguaging, linguistic imperialism and language education. He points out that in hiring decisions highly qualified candidates may be overlooked if they trigger a hiring manager’s biases about less prestigious types of English. We need to change our ideas about what constitutes “good” English, he adds (incidentally, the number of non-native English speakers in the world already today outnumbers native speakers by three to one). In functional settings it would make more sense to focus on effective communication rather than flowery prose or slangy chat. Someone who is adept at understanding varied types of English is actually a better communicator than a person who can only understand their own form, whether it’s considered native or not.

To conclude, on a personal level, I have found that many native English speakers tend to think that everyone should know English (and they therefore very rarely compliment you if you speak it well!), and do not realise that it is a difficult language to learn, especially for people from some language families, that accents can be very problematic, and that in any case achieving fluency requires a lot of time and effort. Acknowledging these difficulties could mark the first step towards adopting a more inclusive approach to English linguistic diversity.

Accent Bias Britain, a project which brings together a team of sociolinguists, psychologists, and lawyers to investigate attitudes to various British accents

Our blog article on “Not everyone who speaks English is treated the same way. What happens when accent discrimination creeps in?”

Photo by Campaign Creators on Unsplash

“Bias against working-class and regional accents has not gone away, report finds”, Richard Adams, The Guardian, November 3, 2022

“Accent Bias: How Can We Minimize Discrimination In The Workplace?”, Dr. Pragya Agarwal, Forbes, December 30, 2018