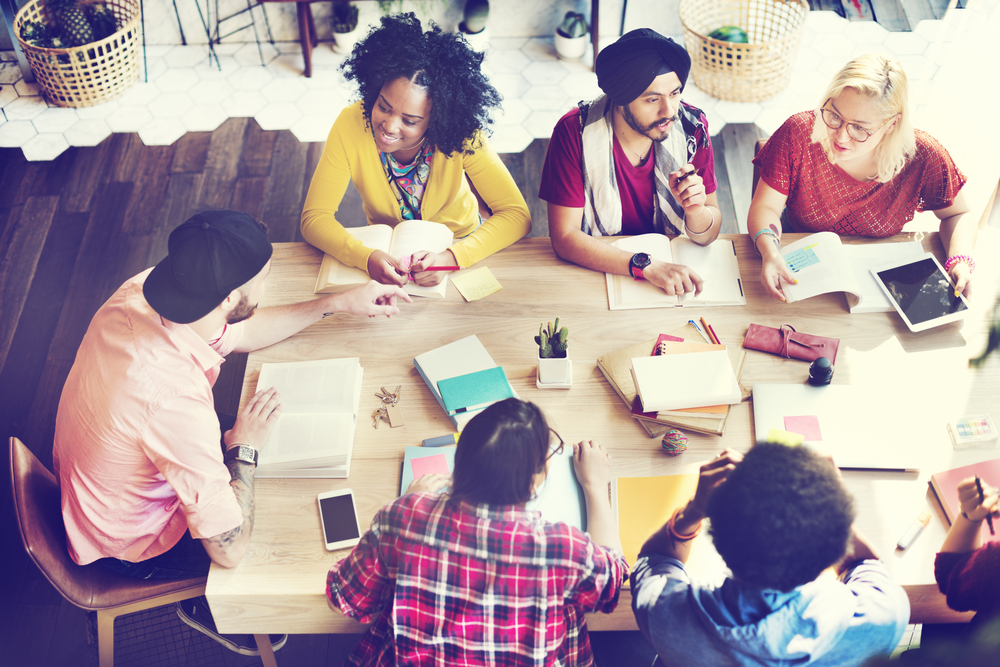 Not everyone who speaks English is treated the same way. What happens when accent discrimination creeps in?

Have you ever become impatient during work conversations, speaking over or finishing the sentences of colleagues who are non-native English speakers and are more hesitant? Do you tend to gravitate more towards colleagues who are English native speakers to chat than with non-native speakers? Have you ever judged a person’s competency in English by their physical appearance, before even hearing them speak? If you can relate to any of these situations the chances are that you are have an unconscious, or conscious, bias, writes Christine Ro in a recent article for BBC Worklife. Christine Ro works for the International Institute for Environment and Development and is an activist for environmentalism, language and social justice. She was born in the US, holds a UK passport and has an English degree, but, she says, like many other people of Asian descent, she has had the “surreal experience” of people complimenting her English fluency. Globally, more people are using English than ever, and it’s a dominant language in business, science and government. English is constantly evolving, Ro adds, because of the diverse ways different nations and groups use it, but, instead of embracing this linguistic diversity, people still rank particular types of English higher than others. Cognitively, it takes more work to understand a less familiar accent. The extra brainpower involved, as well as warmer feelings toward members of one’s own group, can lead to negative attitudes toward a person speaking a different type of English. This type of bias can take a significant psychological toll, affecting self esteem and behaviour. At worst it can have consequences in education, employment, housing and health. People with certain accents can be openly harassed or excluded from specific opportunities. And, of course, linguistic racism is not exclusive to English, nor to non-native speakers.

The pervasiveness of linguistic racism

Research has shown that it takes us less than 30 seconds to linguistically profile a speaker, and make quick decisions on their ethnic origin, socio-economic class, and their backgrounds. Dr. Pragya Agarwal, who is a behavioural scientist, inclusivity consultant and author of the award winning book “SWAY: Unravelling Unconscious Bias”, says that we form a hierarchical view of accents as per societal and cultural acceptability, and assign values such as pleasantness and prestige, but also intelligence. In an article for Forbes magazine she notes that whereas there is a large volume of research on preventing biases against people based on their skin color, ethnicity, or gender, accent related biases appear to be more acceptable and less opposed than racial, religious or gender discrimination, even though globally accent bias is a widely acknowledged form of discrimination.

Tackling linguistic racism at the workplace

In an increasingly virtual and remote-work world, the ability for workers to be able to speak to each other effectively and respectfully is imperative. Linguistic discrimination needs to be tackled head on, both at a corporate and individual level. So how do we end it – and create a more inclusive, functional use of language to benefit native and non-native speakers alike, Ro asks. First, organisations need to be strategic about having ongoing conversations about linguistic diversity as a type of diversity, educating staff about how language-related biases affect communications and opportunities and incorporating this into policies.

On an individual level Ro suggests that native speakers

Agarwal for her part stresses that it is essential to create diverse teams and workplaces. This will ensure that everyone is more exposed, acclimatized and adapted to varied accents, and will heighten multilingual sensitivity, which might reduce the ethnolinguistic notion and accent hierarchies.

What is “good” English anyway?

Suresh Canagarajah, a linguist at Pennsylvania State University, US, says that given how transnational work has become, you can’t afford to say you don’t understand Chinglish or Indian English, because you’re going to lose out on that market (incidentally, the number of non-native English speakers in the world already today outnumbers native speakers by three to one). This also applies to hiring decisions; highly qualified candidates may be overlooked if they trigger a hiring manager’s biases about less prestigious types of English.

On a global level, and even if companies and individuals do what they can to level the playing field, another option is to change our ideas about what constitutes “good” English, says Canagarajah. In many settings, it would make more sense to focus on effective communication rather than flowery prose or slangy chat, says adds. In functional settings, someone who is adept at understanding varied types of English is actually a better communicator than a person who can only understand their own form, whether it’s considered native or not.

To conclude, on a personal level, I have found that many native English speakers tend to think that everyone should know English (and they therefore very rarely compliment you if you speak it well!), and do not realize that it is a difficult language to learn, especially for people from some language groups, that accents can be problematic, and that in any case achieving fluency requires a lot of time and effort. Acknowledging these difficulties could mark the first step towards adopting a more inclusive approach to English linguistic diversity.