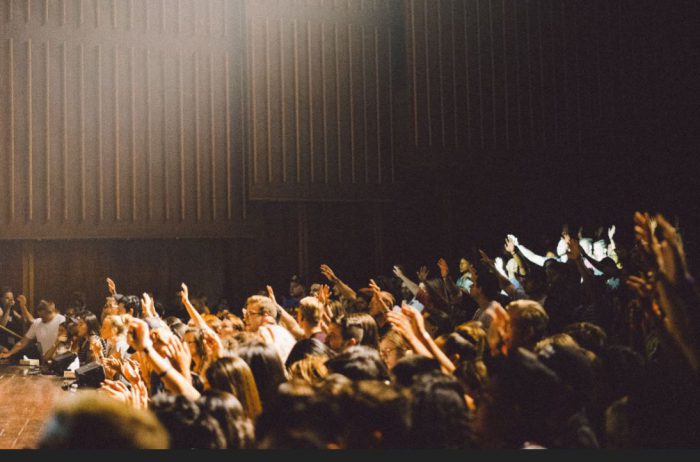 “When something is a national priority, like language education, it transcends party lines and politics; language is non-partisan because of the positive impact it has on ALL individuals.” So reads the announcement for the 2019 edition of US Language Advocacy Day (LAD) (1), which took place on 15-16 February, in Washington. The US LAD gathers world language educators, researchers, analysts, translators, interpreters, localizers, business owners and representatives of leading professional and scholarly associations, as well as students, to advocate to the US Congress for increased support for language programs and activities. 43 US States were represented at this year’s event.

The LAD is organised by the Joint National Committee for Languages (JNCL) and National Council for Languages and International Studies (NCLIS), who represent the language profession in the US, employing over 500.000 people. They argue that monolingualism will cause the U.S. to fall behind on the world stage “unless we act to ensure that all Americans have the opportunity to study at least one language in addition to English”.

Initiatives such as the LAD are all the more commendable in times of cuts in offerings. Reports from the Modern Language Association (2), based on information from over 2,000 institutions, reveal that 651 foreign language courses have been terminated 2013-2016, i.e. a drop of 5.2% in just 3 years (3). In justifying their decisions to reduce/eliminate foreign language courses, university administrators speak of the effects of the 2008 recession, the need to allocate resources to STEM fields, and decreased demand. A trend which raises serious concern in the community.