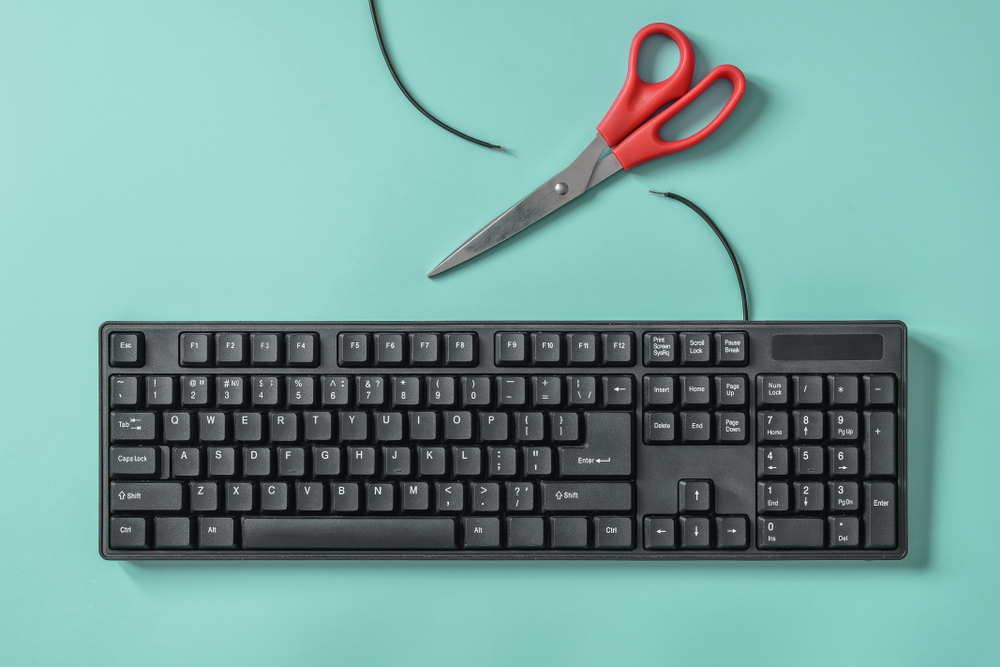 People across China have been very creative in past weeks in finding ways to get around the ban on an article that was critical of how the government handled the coronavirus epidemic. The article, written by Ai Fen, director of the emergency department at a hospital in Wuhan, has since been reposted in every format imaginable and “translated” into ancient Chinese characters, Morse code, emoji, the hexadecimal code used in computing, Sindarin, the fictional elvish language created by J.R.R. Tolkien, and different combinations of these. Some tried posting the article with the text backward or using web design tricks and QR codes that reveal the text only once scanned. Others even resorted to languages that would be difficult for the brainiest netizens to interpret, like the 3.000-year-old oracle bone script made up of the earliest known Chinese characters, and Martian, a kind of Chinese slang popular in the early days of the country’s internet, writes Masha Borak in an article for Abacus. “But you don’t need to understand any of these languages to get the message”, she adds. “The trend seems to no longer be just about sharing the content, but about the act of skirting censorship”.

This is not the first time that Chinese internet users use images and clever phrases to talk about events that are considered sensitive. Last year, for example, the Chinese were using the phrase “rice bunny” (which in Chinese is pronounced as “mi tu”) as a nickname for the #MeToo campaign (the hashtag had been blocked by authorities). Eluding censorship is far from easy in China: online police administrators on social media platforms maintain a list of terms that are deemed “sensitive”, which are automatically filtered. This can go quite far: there was an issue even about Taylor Swift’s “1989” album, which was suspected of being used online as a metaphor for Tienanmen, both for its name (date of the revolt), and because Swift’s initials (TS) could refer to Tienanmen Square. However, it may turn out to be more difficult, even for the sophisticated systems in place, to detect sensitive content when Morse, emoji, Sindarin, QR codes and the likes are being used. Only time will tell. In the mean time there have been increased crackdowns in the country. See also the article for our blog titled “When the evolution of a language is driven by political dissent: the example of Chinese ‘hot’ words” @ https://bit.ly/2U0m8gW).