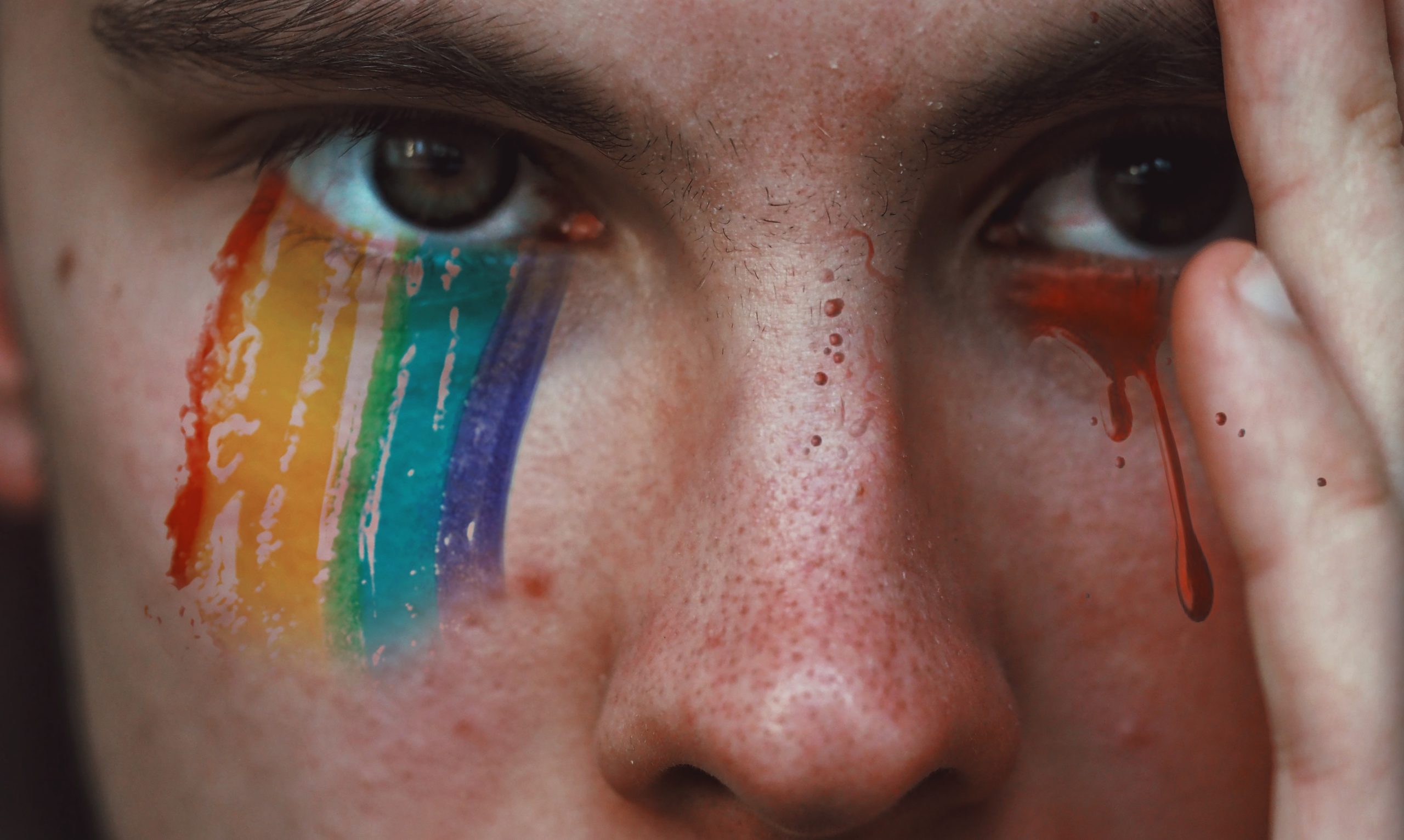 Romance languages are rooted in a binary vision of the world: this poses challenges for educators seeking to create a more inclusive environment in the classroom

In languages like Spanish, French and Italian people, objects, adjectives, and articles are either male or female. In English, the discussion around “gender neutral” language focuses on pronouns; in Romance languages it is more complicated, says poet, translator and academic Prof. Deborah J. Bennett. Prof. Bennet is co-author, with Simone Pilon, Chair of the Liberal Arts Department at BerkleeCollege of Music, of research on gender inclusive terminology in Romance languages. In a recent podcast Bennet explores the limits of teaching languages with only male or female pronouns. Educators are caught between the norms of the academies and the desire to acknowledge the presence of gender queer individuals in the classroom, says Bennet.

Activism for gender neutrality in language is part of a larger movement to question sexism conveyed through language. Efforts to create gender neutral forms, says Bennet, have also come out of the LGBTQ community and the younger generation.

Early adapters of non-binary language in Spanish used symbols such as the @ sign or an “x” in place of the masculine –o and feminine -a endings, a well known example being Latinx. However, these endings are challenging to pronounce in spoken language. Recent efforts have focused on the -e ending, which is gender-neutral. In writing many people prefer the use of the slash (/), as in: el/la candidato/a. In terms of pronouns some Spanish-speaking people advocate for the use of elle (singular) and elles (plural), alongside ella (she) and él (he).

What of the future?

The academies that regulate Spanish and French oppose the changes, says Bennet. Although the new orthography has been adopted by some media outlets, universities and a few companies, it remains highly controversial, most notably in France, she adds.

France’s language “watchdog”, the elite Académie Française, unanimously adopted an official statement against inclusive writing already in 2017, saying that it is an aberration which poses a mortal threat to the French language, that the nation will need to account for to future generations. More recently, a group of 60 MPs have signed a letter protesting against bringing gender inclusive words into use in the civil service. The politicians argue that it makes learning French harder and “endangers the language”.

In Canada, the Office Quebecois de la Language Francaise (OQLF) doesn’t recognise iel as a gender-neutral pronoun. In fact, it doesn’t support adding new words to the language at all. Rather, it suggests people avoid using gender-specific words when speaking. And in writing, it suggests using both the masculine and feminine endings together (as in the example above lecteur·ice·s). But some say it just reinforces the gender binary.

As researchers and language instructors, we have been forced to make a choice between the standards issued by the academies and the need to acknowledge the existence of gender queer individuals in the classroom, says Bennet. As the use of gender-inclusive and gender-neutral language takes root in the Spanish- and French-speaking worlds, she expects to see more evolution of these living languages. “This conversation is only just beginning.”

See also our article on “Dilemmas translators face with Romance languages, where every adjective betrays more information than in English” at this link