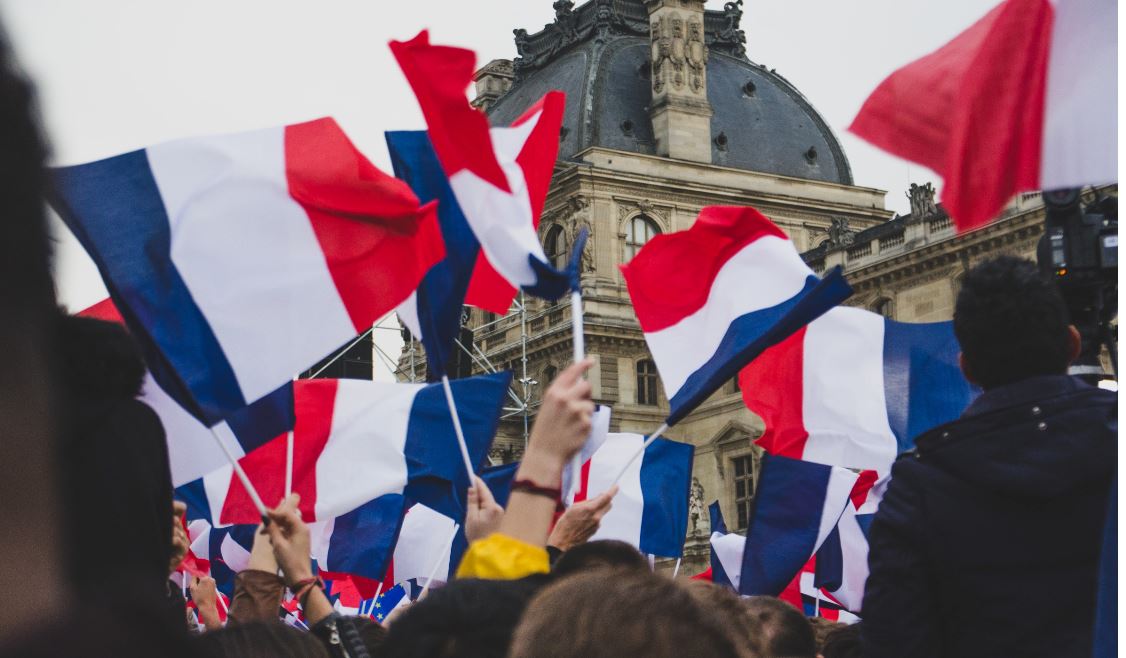 A new online dictionary launched on International Francophonie Day, March 20, 2021, includes French expressions from all the countries where the language is spoken. Promoted by the French government, the dictionary reflects not only the language’s evolution but also the reality that most of today’s speakers are not French, says Lisa Bryant, in an article for VOA News. It is estimated that there are 300 million French speakers worldwide, in addition to the 67 million in France. There are already 600.000 entries and the dictionary is open to new suggestions. Anybody can propose a word. A group of experts will decide whether it should be added. The new dictionary thus ends three centuries in which only the elite Académie Française determined which words to include, says Bryant. A bold move for a very conservative country in terms of preserving language “purity”, we add. France, howver, remains very conservative in terms of introducing more inclusive and gender neutral language. And, of course, the battle against the influx of foreign words continues.

The French lose their monopoly on French

Examples of expressions included in the new dictionary include pourriel, from courriel (email), meaning spam mail (Canada), and lancer un chameau, or throw a camel, which means making a spelling mistake (Democratic Republic of Congo). New proposals are already coming in. Louise Mushikiwabo, who heads the International Organization of La Francophonie, (§) recently proposed “techniquer”, which in her native Rwanda means finding creative solutions with limited resources. Other French dictionaries are following suit and have expanded their lexicon, including the Petit Larousse. “The French no longer have a monopoly on French,” the French magazine L’Express has written recently, “and that is good news” (who do languages belong to anyway? See our recent article on this issue at this link)

The fight against “Globish” continues

The Academie Française may have no longer have a say on new French words entering the lexicon but it will no doubt continue its long standing fight against the influx of “Globish”. Under a law adopted in 1994 (the Loi Toubon) suggestions for French equivalents to “unwanted” English words are put forward by the Commission pour l’Enrichissement de la Langue Française and, once validated by the Academie française, are published in the Official Journal of the French Republic. They then become compulsory for public institutions – but not for the general population, where they are to be used as “a reference”.

The protection of the French language was raised by M. Jean-Baptiste Lemoyne, Minister of State for French Nationals Abroad and Francophonie, who, ahead of the launch of the dictionary, on March 15, said the battle still needs to be fought, particularly within international institutions, against the emergence of English as a sort of Esperanto. He said he will be defending multilingualism, and the fact that we must use French and other national languages more in institutions. “Using solely English completely impoverishes: speaking with the same 300 words in gobbledygook is unsatisfactory, and, ultimately, being able to speak in one’s own tongue, being able to express oneself in French, German or Spanish is very important, it’s a key to democracy”. We shared similar concerns in an article titled “Could the excessive use of foreign “loanwords” represent a threat to democracy?”, available at this link.

The Academie Française is also opposing recent attempts to introduce more inclusive and gender neutral language. It has published an official statement to the effect that inclusive writing “is an aberration which poses a mortal threat to the French language, which the nation will need to account for to future generations”. But for how long can the Académie still hold “progress” out?

(§) The Organisation internationale de la Francophonie (OIF), sometimes shortened to the Francophonie is an international organization representing countries and regions where French is a lingua franca, where a significant proportion of the population are French speakers, or where there is a notable affiliation with French culture. The organization comprises 88 member states and governments. Of these, 54 states and governments are full members, 7 are associate members and 27 are observers.