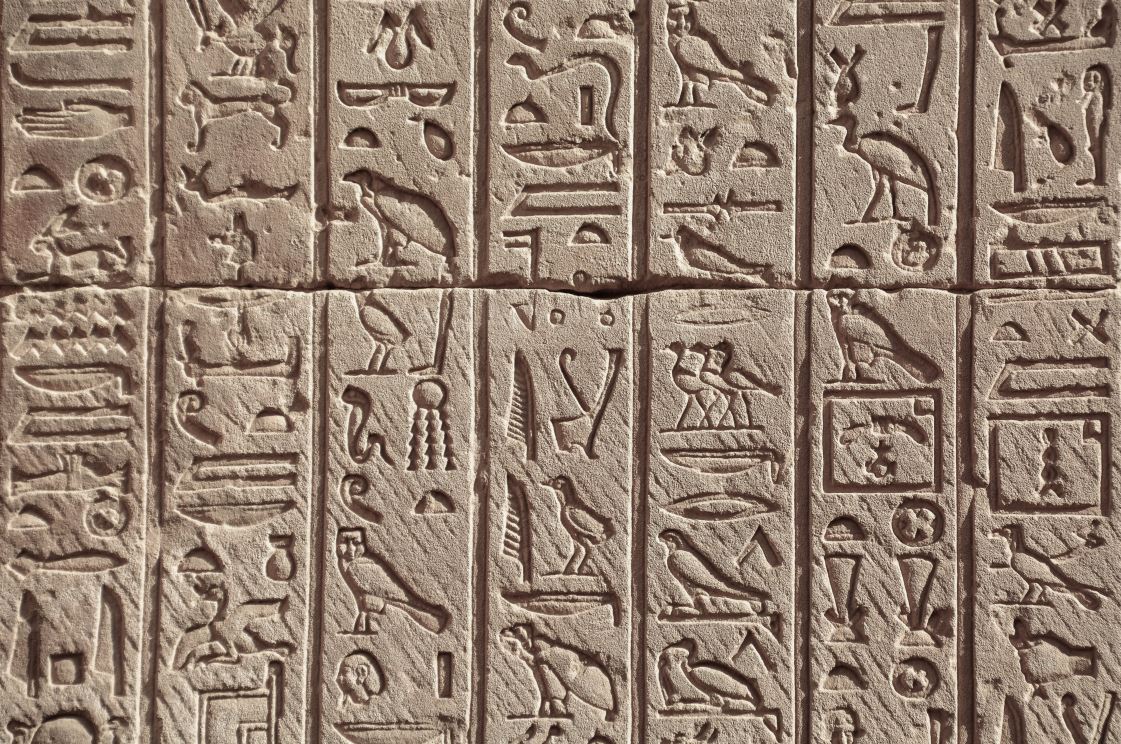 Google launched “Fabricius”, a web based AI tool to let users interact with ancient Egyptian hieroglyphics, on July 16, 2020, to coincide with the anniversary of the Rosetta Stone. The Rosetta stone was the first Ancient Egyptian bilingual text (Egyptian/Ancient Greek) to be recovered in modern times (1799), and it aroused great public interest for its potential to decipher previously untranslated hieroglyphic scripts. Available in English and Arabic, Fabricius is named after the father of epigraphy, the study of ancient inscriptions. Google created it in collaboration with the Australian Center for Egyptology at Macquarie University, Psycle Interactive, Ubisoft, and eminent Egyptologists from around the globe. The Google “Hieroglyphics Initiative” research project launched in 2017.

With Fabricius you can “Learn” about the language of ancient Egypt, by following a short educational introduction. You can “Play” with it and translate your own words and messages into hieroglyphics. Fabricius also offers interesting new avenues for academics undertaking research: it includes the first digital tool — that is also being released as open source to support further developments in the study of ancient languages — that decodes Egyptian hieroglyphs, built on machine learning. Specifically, Google Cloud’s AutoML technology, AutoML Vision, was used to create a machine learning model that is able to make sense of what a hieroglyph is. In the past you would need a team of Data Scientists, a lot of code, and plenty of time, now AutoML Vision allows developers to easily train a machine to recognize all kinds of objects.