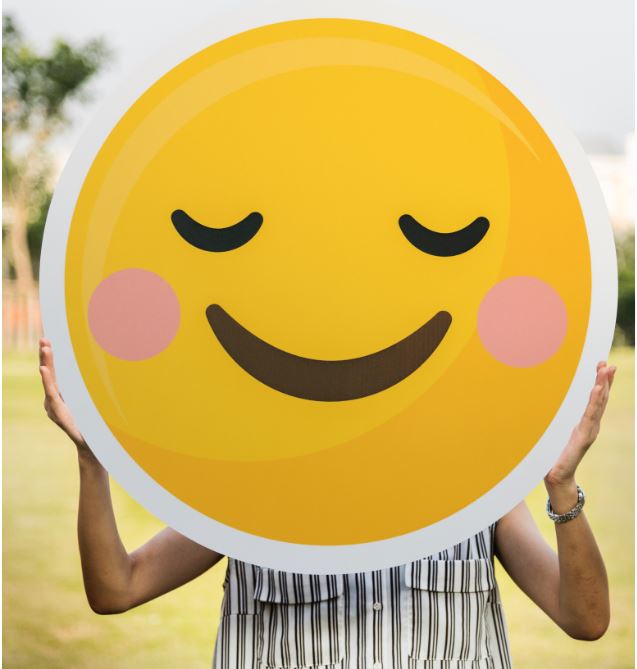 Emoji as a useful precursor of reading for pre-school children

Emoji might be a useful precursor to reading for children, says Wired’s Resident Linguist Gretchen McCulloch. She first raised the issue in a Tweet post in late 2018, which generated over 400 reader interactions. “By popular demand” she has since conducted an online “semi-scientific” survey among pre-school children, which, she says, has yielded linguistically interesting-and charming-results. McCulloch wanted to find out not only whether kids were texting emoji but which emoji, and why; how they organize emoji into sequences and ideas; and how these early ramblings shift as kids learn to read. She says that when kids use emoji it may seem random: a bunch of silly pictures on a screen. But, she notes, kids start out learning spoken and signed languages in a similar way: by “babbling nonsense syllables”, which teaches them “the rhythm of conversation and trains them to make fine articulatory movements”. In other words the silly strings of emoji that young kids send could serve a similar purpose. A thought provoking hypothesis which might be interesting to follow up with further research.