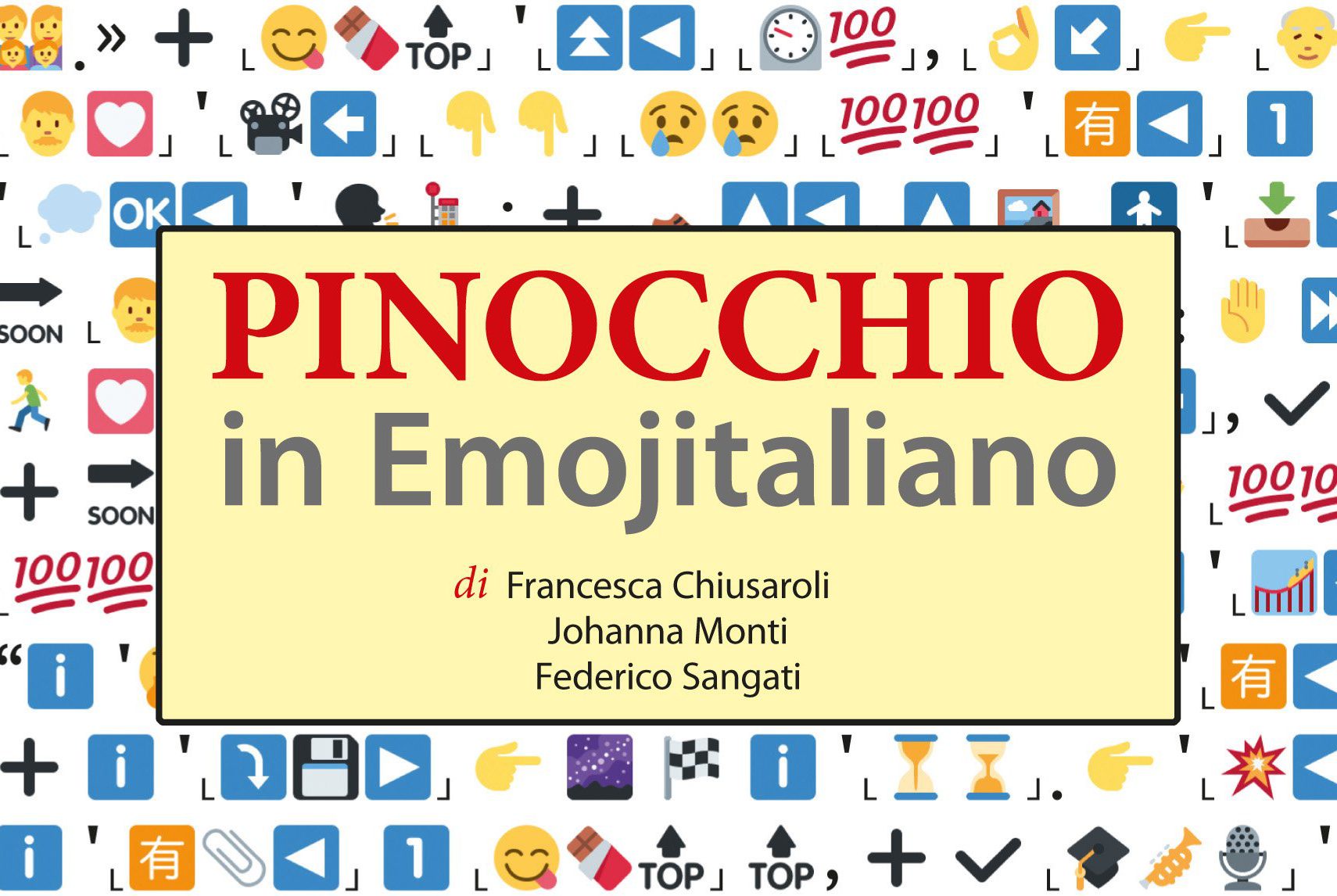 Emojis are becoming increasingly popular worldwide and it is estimated that 92% of the online population is using them. Recent statistics from Facebook about the Messenger platform alone put the daily number of emojis sent as 5 billion. There is an emoji real time tracker for Twitter which flashes so fast that it comes with a warning sign saying it could cause epilepsy and asking if one wishes to proceed further. Emojis also received official recognition of a kind when in 2015 the Oxford Dictionaries named the emoji 😂 “Face With Tears of Joy” as it’s “Word of the Year”. The relevant entry in the Oxford Dictionaries blog reads as follows: “Emojis are no longer the preserve of texting teens – instead, they have been embraced as a nuanced form of expression, and one which can cross language barriers”.

Emoji 11.0 (Unicode Standard) has recently added 157 new emojis, bringing the total number of “approved” emojis to 2.823 (emoji Uni-coding started in 2010). Users can expect to see these new emojis in the second half of 2018. Emojis have found their way into stickers, stamps, gifs, online games, branding, fashion, art, movies, musicals and even in books. The first book published entirely in “digital language” is “Emoji Dick” (from Melville’s Moby Dick), care of Fred Benenson, a data engineer, author and journalist from San Francisco, USA. It was financed through crowdfunding and translated by a few thousand people (recruited through Amazon Mechanical Turk) one sentence at a time. The best suggestions were voted and the book was compiled from those. The book was even added to the US Library of Congress collection in the year of its publication, in 2013.

An emoji version of the book Pinocchio, by Italian author Colllodi, has recently been published. Pinocchio is the world’s second most translated (non-religious) book with 260 language versions. Emoji Pinocchio is the fruit of the collective work of three university professors and a number of members of the Twitter community. It was intended by its authors as an experiment in linguistics and its aim was to explore the potential of emojis as a universal means of communication. The book was compiled from translations voted among suggestions coming from the Twitter community. Unlike Emoji Dick however, Emoji Pinocchio comes with a preface explaining the rationale of the project, a detailed glossary, with some clever and delightful entries, and a few pages of simple and intuitive grammar rules. Once you read the grammar rules the book is quite readable and very enjoyable.

If it were possible to agree on a common meaning for each pictograph and on common rules of grammar, could emojis become a universal means of communication? Unicode Consortium founder Mark Davies seems to think so, he compared the use of emojis as a “developing language”. Now we could ask ourselves if this is actually feasible or even desirable. First of all, emojis are not interpreted in the same way across the world, partly because they are drawn differently depending on the platform – from iPhones through to Samsung – so standardisation would be necessary. Additionally, they also have different meanings according to the cultural contexts in which they are used. Some emojis have created such controversies that they had to be removed (e.g. Apple IOS replaced the revolver pictograph with a water pistol), others have taken on overtly sexual meanings not intended originally (e.g. the #Eggplant and #EggplantFridays tags were disabled by Instagram). In 2017 a lawyer in India threatened to sue WhatsApp for allowing use of the middle finger emoji claiming this is an offensive and obscene gesture in violation of the Indian criminal code … More importantly a “language” consisting of only a limited number of signs is alarmingly reminiscent of Orwell’s dystopian society, where words were eliminated and the language impoverished, deliberately, to limit citizens’ capacity to express or even formulate “threatening thoughts” (the so-called “Newspeak). On the other hand hundreds of new emojis are being added regularly so our ability to say more complex things with them may increase with time.

World Emoji Day is on 17 July and it even has its own anthem: https://www.youtube.com/watch?time_continue=1&v=svBQjzLyMJs

Examples from Rules of Grammar

Verbs
A pictograph with an apostrophe in front of it becomes a verb, e.g. “shoe” with an apostrophe in front of it is “to walk”)
For future tense the verb is followed by an arrow pointing forward (to the right)
For past tense the arrow points backwards (left)
For conditional you add a pictograph of a die
For imperative an exclamation mark
For interrogative a question mark

Adverbs are formed by adding an arrow pointing to the left to an adjective
“Snail”=slow, Snail+arrow=slowly

Some words are formed with one pictograph
Some words are composed of two or more pictographs and are preceded and followed by a small “bracket”
Clock+telescope=in the past, in the old days
House+tools=Geppetto’s workshop
Man+Woman+apple=guilt
Tree+mushroom=forest
Building+lock=prison
Folder+trousers=pocket
Speech bubble+chain+speech bubble=conversation