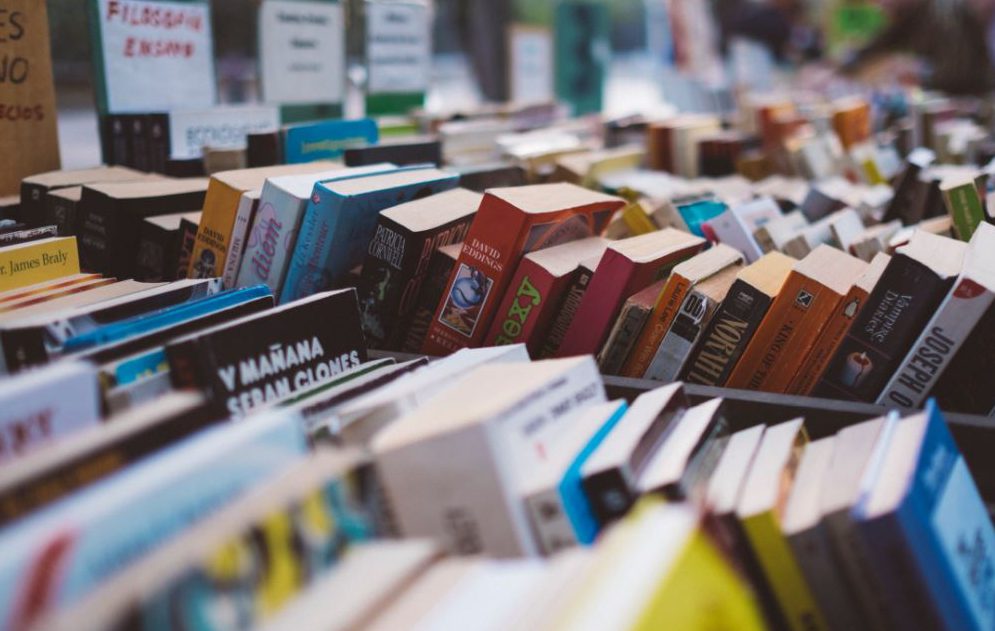 Why translated fiction is now selling better than English fiction

The long list for the International Man Booker Prize, where, since 2016, the £100.000 award is divided equally between author and translator, has just been published. Two interesting novelties: 1) the list includes 8 women out of the 13 works selected 2) the list is dominated by independent publishers; only two are from the larger groups. In recent years other prizes for translators have been established. These include the International Dublin Literary Award, which offers €100,000 (€75,000 for the author and €25,000 for the translator) and the TA First Translation Prize, endowed by Daniel Hahn, which recognises editors alongside translators.

The author of this article for “Prospect” magazine, writer and translator Miranda France, says that these initiatives – together with a new generation of independent publishers, a lively crowd of online blogs and a hashtag, #TranslationThursday – have led to a boom in the sales of translated novels. She says translators suffer from a “historic hurt”, and feel “hard done by”. After all a book can take two or three times as long to translate as it took to write. And yet translators are often either not mentioned in book reviews or “fobbed off” with an adjective: “vibrant,” “meticulous,” “faithful.” Things are moving. At last.