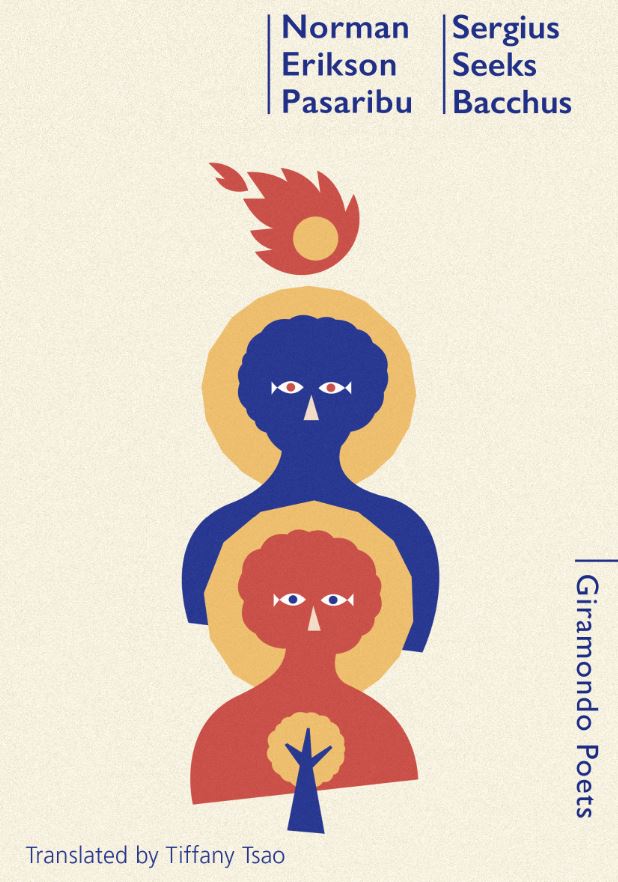 Former Asymptote Journal editor-at-large Tiffany Tsao spent three years translating into English the award-winning “Sergius Seeks Bacchus”, by Indonesian poet Norman Pasaribu. By working so closely together, she says, the labels of “translator” and “author” ring false, because their roles were so “mingled” and “merged.” Tsao speaks of a relationship that was “mutually nurturing”, “intellectually energizing” and “dripping with creative charisma”. Pasaribu went so far as to rewrite two of his poems based on Tsao’s translations, and in some cases would rewrite parts of a poem to “prepare” it for translation into English – the latter being an interesting case of “optimising the source version” – applied to creative work. At cApStAn we do this in test localisation, in particular for international large scale assessments, where we have found that recurring translation and adaptation issues, which can affect comparability of results across different languages, can be prevented by crafting a more “translatable” source. But applying this concept to creative work is a different matter: should an artist’s work be affected by concerns over how his work will be translated?

Source: “Postcard One: In conversation with Tiffany Tsao”:  https://bit.ly/2LPtWQF