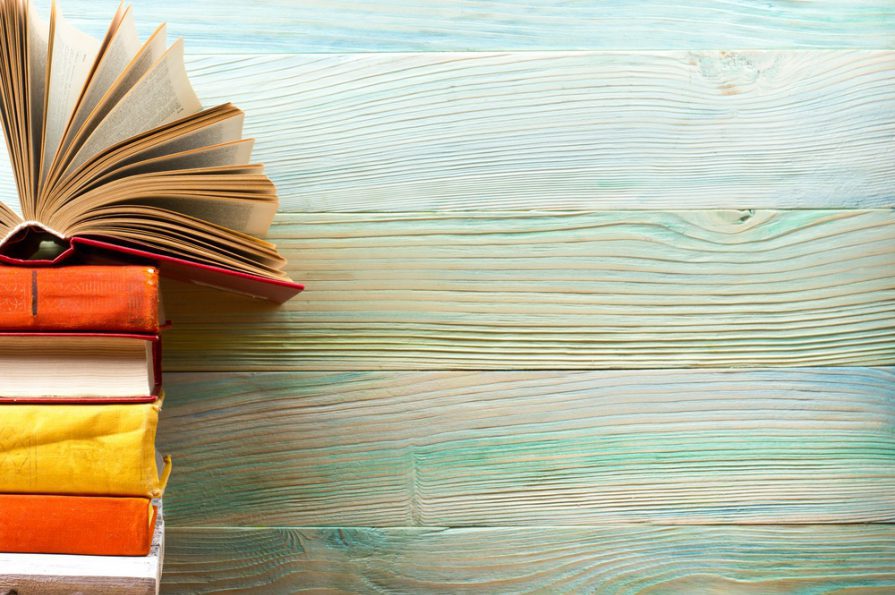 Anything produced by Jost Zetzsche is premium material and his new book “Translation Matters” is no exception. The collection of articles, reviews, posts and other writings spans over 15 years, with a nice combination of historical details, real life experience, personal reflections, interviews, stories and anecdotes. Despite the fact that there is a wealth of information about the evolution of translation technology in the book, the overarching theme is not so much the technology itself but the huge potential it has for the future of the translation industry and the empowerment of translators. Underlying it all is the author’s passion for languages, for his profession, for the role of translation as “an essential key for unlocking commerce, communication, mutual understanding and many other doorways…” and his belief in the power of translators “to change our view of the world”.

Embracing and making the best use of technology

Linguistic skills form the core of a translator’s competency but it is also vital to have a business sense; in practical terms this means that, as with any other business professional, it is essential for a translator to invest in the “tools of the trade”. As Jost states, if translators do not invest, one of two things will happen: “We will either dread working with our main tool – the computer – so much that we lose passion for a task that we are otherwise highly qualified for – translation. Or we will become so ineffective with an unsophisticated technological set up that we will struggle to survive”. Jost firmly believes that technology empowers translators and that they should see the new tools as “welcome helpers that, if employed properly, can simplify things enormously”. This does not mean that all translators or language service providers should have all the tools, but they should have those that are adapted and useful for their particular language combination, type of work and/or client.

The author says that, collectively speaking, translators have been slow to accept technology; many are still worried about their future and/or feel uneasy about the new developments. Technology is here to stay and in order to survive translators have to adapt and go along. Not only, but they need to become more confident in talking about it. An entire chapter of the book is dedicated to “talking points” that translators can use in conversations with people “in the next elevator pitch or cocktail party or sales call” to explain, for example, how machine translation is great for the average consumer to get a gist of the meaning of a web page, e-mail or other text, but that machine translation is a very different activity from what translators do. In his chapter on the “pillars of translation” the author says nothing can replace the human translator’s “living knowledge” of the language, its nuances and subtleties, and the ability to understand contextually. This is what he calls the “third pillar”, the first two being grammar and lexicon and the fourth the knowledge of the tools. Machine translation systems might know language rules, lexicons and technology but they don’t truly understand language in context. Other supporting pillars include “marketing, client education and the ability to work as a team”.

Marketing and need for a more personalized approach

Learning how to communicate better is also a very important part of the future of the translation industry. In a chapter very fittingly called “And they shall no longer remain nameless”, Jost appeals to translators to step out in the world and reveal themselves as “real people”. He says this can be done in many ways, including by a more personalized portrayal on websites and brochures and by building meaningful relations with partners and clients. This theme comes back up and again in other parts of the book. In one later chapter the author encourages translators to be “more vocal” about themselves and their profession: to write articles, blogs and other publications that can be of interest not just to the translation community but also to the general public, to be proactive in online discussions, including engaging with journalists on social media (as he does) and be present at conferences which “are aimed beyond the boundaries of the translation industry”. As machine translation gains in relevance, he says that leaving the “cloak of anonymity not only carries the potential of curbing the impersonal nature of the client-provider relationship but it will also make us more successful as our clients begin to recognize and value our work by the name that stands behind it”.

An appeal to the machine translation industry

Increasing recognition for the professional figure

Jost takes pride in the fact that the profession itself is gaining increasing recognition in a number of different areas. Here are a few examples: he personally attended a translator’s conference in Buenos Aires which was opened by no less than the Argentine President herself (2010); the Mr Arthur Award aka the “Genius Grant”, an international prize for exceptional figures from all fields, was awarded in 2014 to Arabic Translator and poet Khaled Mattawa; the Russian-to-Dutch translator Hans Boland received that same year the prestigious Pushkin prize in Russia (which he turned down in protest against Putin’s policies, but nonetheless…). “We seem to have come a long way, wouldn’t you agree?”, he says in a chapter about the novel “The Tin Drum”, where he recounts how Nobel Prize Gunther Grass, for each new novel, organised meetings in Gdansk with his translators. Grass believed that “rendering the style, substance and linguistic complexity of his writing required a closer bond”. In this same chapter, referring to a 1962 edition of the Tin Drum, Jost points out that whereas in those days the names of translators never appeared on covers of books now they almost always do, another sign of the change of times.

The book is rich in charming stories and anecdotes like the one of the 14-year old Portuguese orphan who left for Japan in 1574 as a Jesuit novice and became the imperial confident and interpreter of the Japanese rulers, and the late 19th century Chinese scholar who did not know any foreign languages himself but “translated” over 180 works in beautiful Chinese by listening to “interpreted” versions read out by his colleagues. Translation fails are not only amusing but can sometimes have dramatic consequences, as in the example given by the author, where a rushed and inaccurate 1840 British-Maori translation of an important Treaty has lead in recent times to over 1 billion NZD in reparations from the government of New Zealand. It was also interesting to read about the idea of a Hieronymic oath for translators, along the lines of the Hippocratic oath for doctors, to promote professionalization, launched by a former University professor of the University of Helsinki. And finally, the virtual interview with Jeromobot, today’s “bot” version of St. Jerome, the 4th century Bible translator and Patron Saint of translators, on new technology and its challenges, was very enjoyable.

In the chapter called “Change is the measure of our intelligence” Jost explains how machine translation should no longer be seen as a feared change but a positive transformation that can enhance productivity. Flexibility is required in understanding that it may be necessary for the future to define new “usage criteria” for translation. “For the majority of users human translation is of the utmost importance. For others it may computerised solutions with human post-editing and for others machine translation only”. As he had already stated in previous chapters, “Let the machine do what it’s good at – we’ll do what we excel in”. So, there is room for all… and “maybe there can be peace between translators and the MT community” suggests the author.

The key take home messages? Translators and the translation industry as a whole need to embrace the evolving technology, not indiscriminately but as best suited to the particular language combination(s), type of work and clients. They also need to improve their communication by being more vocal about their profession, by adopting a more personalised approach and by increasing their visibility and presence in the general public, not just in the translation community.