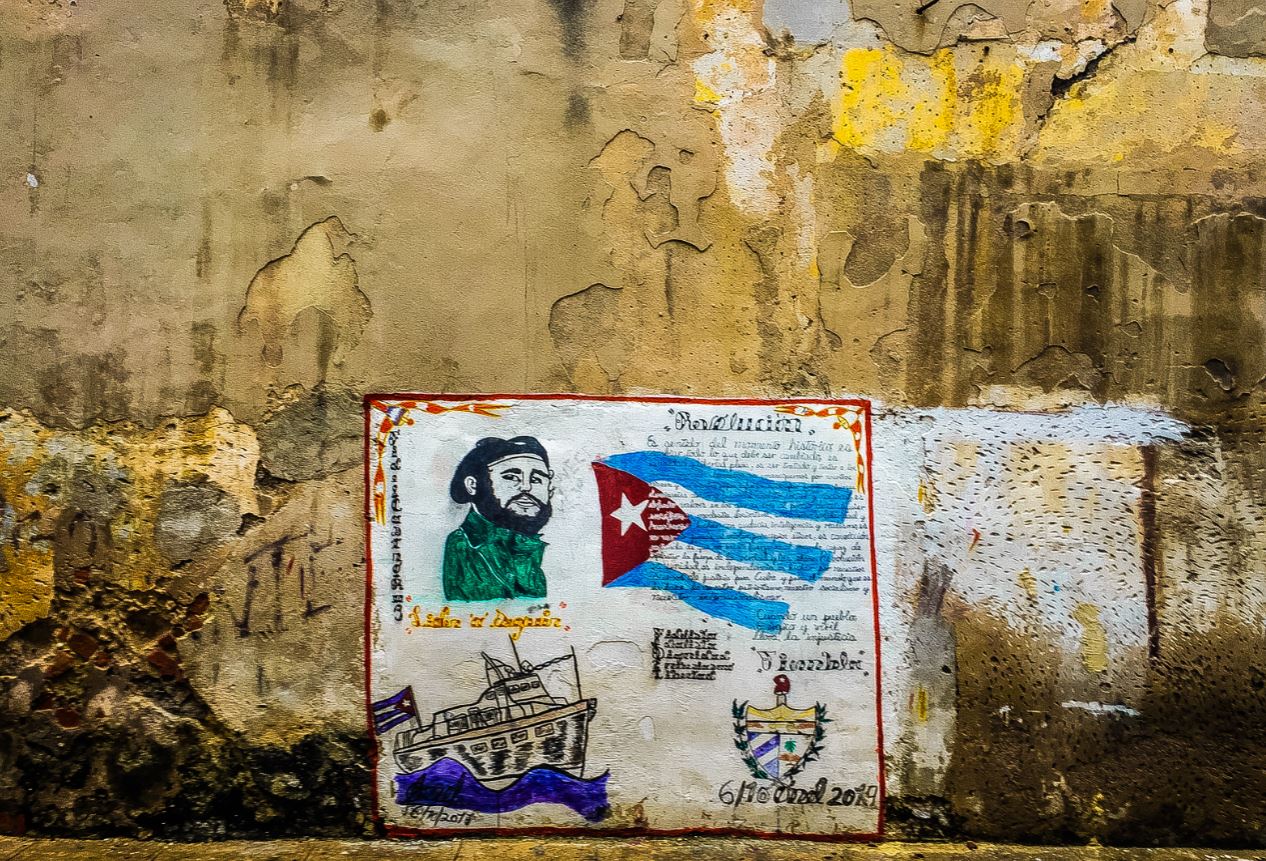 Translation and its role in the Cuban people’s “diaspora”

An increasing number of translators are, in the words of the author of this article for World Literature Today, “working through a coded world of censorship and trying to bring an island to light”. That island is Cuba, which, she adds, which has, for so long, “lived in darkness”. Were it not for their work the English-speaking world would not have access to great authors such as Heberto Padilla, Leonardo Padura, Wendy Guerra or Marcial Gala. In the 60s an 70s Padilla, for one, spoke out against the regime and for this was punished, jailed, surveilled, and died in exile. This was the fate of many others as well, and not only writers, of course.

Eduardo Aparicio is one translator who has embarked on a completely different journey. He does not translate from Spanish to English but translates works written in English by exiled Cuban writers or Cuban America writers back into Spanish. He has translated, among others, Achy Obejas, Richard Blanco and Rosa Lowinger. His aim is to make sure these works are included in the Cuban literary canon. To be preserved for the generations to come. Two million Cubans call the US home and a further 300,000 reside in countries like Spain, France, Mexico, Italy, Canada, Puerto Rico, Venezuela, and other Latin American or Caribbean countries: a true diaspora, he says. It is important that Cuban literature be available in the language of its people. A commendable initiative.
Source: “Carrying a People Across a Watery Divide: Translating Cuba in the Twenty-First Century”