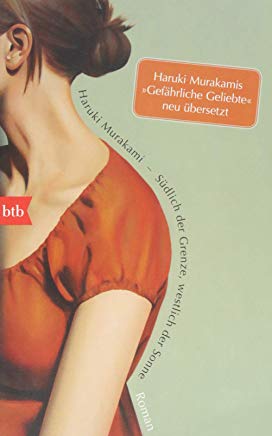 The risk of cultural meaning being diluted when translating translations

Additionally, in translating translations, there is the age-old issue of cultural meaning being diluted. Every time you translate, says the author of the article, you produce a new text, and that new text is underpinned by certain cultural and linguistic assumptions that are particular to how that language in particular works and relates to the people who speak it. Recourse to indirect translation can also of course lead to positive results e.g. for works from peripheral/distant cultures.

The project described in this article aims to find ways to train translators and program NMT systems to produce translations of the highest possible quality in the many contexts that rely on small languages, often the most impoverished.

Source: The importance of being earnest in translation – https://www.irishtimes.com/culture/books/the-importance-of-being-earnest-in-translation-1.3923291

Photo: Some of Nobel prize winner Haruki Murakami’s works, which appeared in German, were translations from English and not Japanese (e.g. “South of the Border”), encouraged by Murakami himself. These were later re-translated from Japanese.