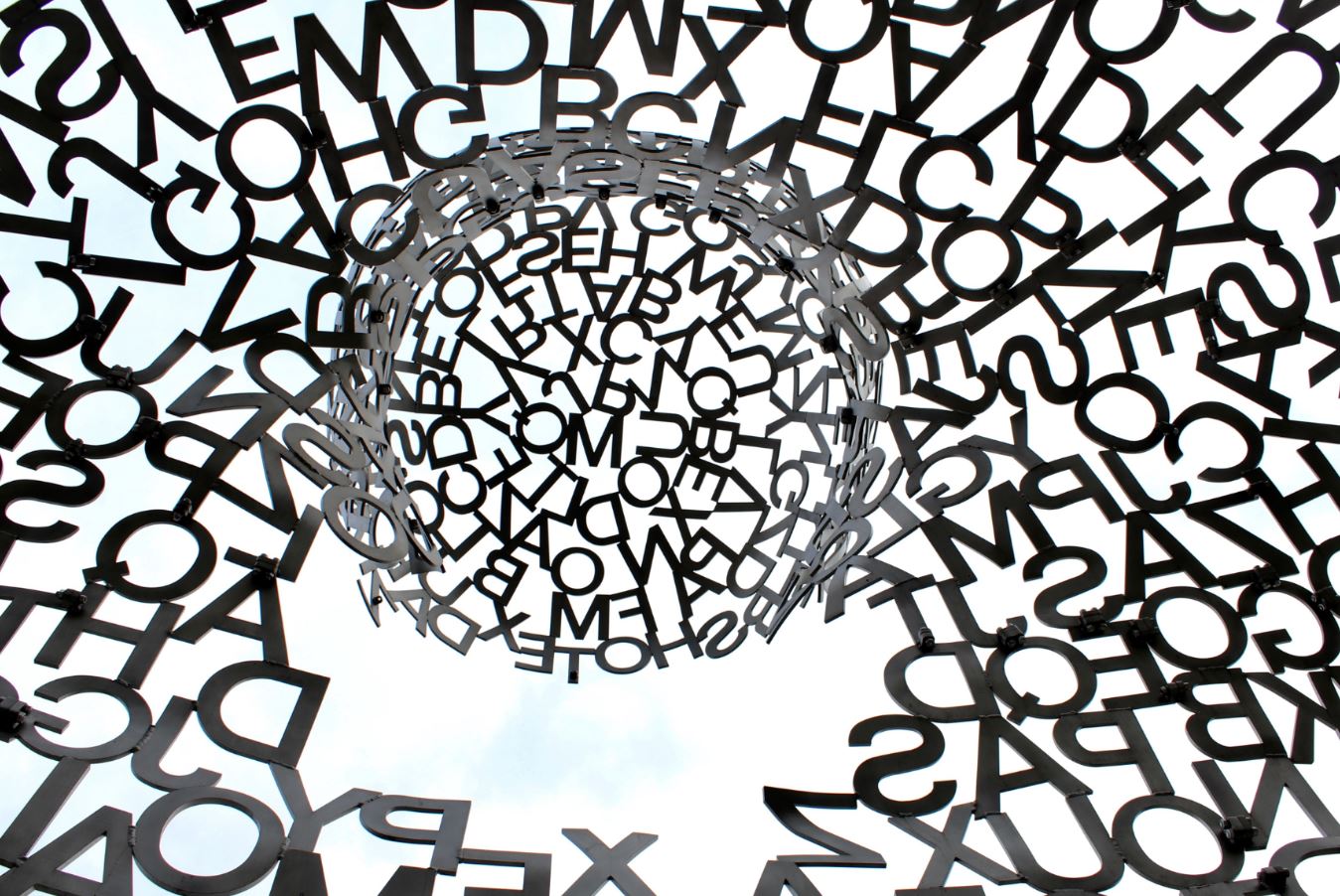 The future of the translation eco-system: should it be “fixed” or reinvented?

Great panel of speakers and interesting discussions for the webinar organised by TAUS on 11 December on how to “fix” the current translation eco-system, in particular the “knowledge”, “operational” and “data” gaps. The webinar followed up on a TAUS blog entry on the same topic (1), which we briefly commented on LinkedIn (2). The overarching theme of the webinar was the fragmentation of the industry, which, as one of the two hosts, Andrew Joscelyne, from TAUS, noted, is not only about number of businesses but also types of businesses, types of pipelines and sub markets, which can range from interpretation all the way through to game localisation. The big question is whether fragmentation “is a plus or a minus”. And whether we should be talking about “fixing” the system or about reinventing it, said Jocelyne. The webinar provided useful insights into many different factors affecting the industry; in this article we have focussed on the problem of poor product differentiation and of low entry barriers, the inherent difficulty in achieving economies of scale and the impediments on the enterprise buyer side.

Translation started, according to Jocelyne, “as a lot of individual local tradespersons” and only around forty years ago “we started building companies into a genuine industry” with some kind of standards and organisation. Nowadays there are an estimated 40.000 companies. Marco Trombetti, from Translated, said that fragmentation is not necessarily negative but, in this industry, where the top 100 account for “maybe only 20% of the total revenue”, fragmentation is “extreme”, and one of the consequences is that there are not enough big players to bring true innovation about. Spence Green, from Lilt, noted that fragmentation is not unusual so that “it’s not the case that this market is sick or broken or something “, but there are inherent economic forces that make it the way it is. A very important one, in his opinion, is poor product differentiation. Clients are buying something that is hard to evaluate-it is difficult to say if the product is good or bad-a very different situation from when you are buying a car or computer. This point was also made by Trombetti, who said that, because of this difficulty in evaluating quality, “the basis of the business is trust”. He attributed to this need for trust, and therefore also for personal relationships, even at enterprise level, the fragmentation of the industry.

Another key factor, said Green, is that, historically, there are very low barriers to entry to the industry, so that it is hard for the average person to tell the difference is between a bilingual person and a professional translator. Vasco Pedro, from Unibabel, said that anyone who speaks a couple of languages can set up a company, so that you have “a ton of the small little agencies that do a little bit of the work”. At cApStAn we have addressed this very serious problem in an article for our blog, where one of our senior linguists deplored the lack of protection for the profession: “Our diploma isn’t worth too much in the language industry: anyone who speaks more than one language can declare himself or herself a translator” (3).

Green also said that there are no inherent economies of scale to be made in the translation industry, as traditionally, workflows are based on “manual labour”, and “it is really hard to make the argument that ten people are more efficient that one (important) person”. Vasco Pedro thinks that “as more and more companies go global earlier, the more they will need to find a solution that extends on scale the entire organisation”. Technology becomes one of the means to overcome this lack of economy of scale, but there is still some distance to travel before it is fully embraced. Even if you have a very good product, it is difficult for that technology to emerge-too many opinions, too much “noise”- said Trombetti, who added that hopefully we will believe more in technology in future. Paula Shannon, from Lionbridge, one of the hosts, wonders whether this reluctance on the part of stakeholders depends on ignorance, passivity, denial or…?. Part of the problem is that buyers are not really interested in the process but only in the end product. Pedro, in particular, noted that although some clients will appreciate sophisticated quality assurance pipelines, others are still at the stage “I am going to ask someone that I thinks speaks that language…”.

“Localisation is not really strategic at most businesses”, says Green, which leads us to his final point about the distribution of enterprise budgets. If you go into the average entreprise, he said, even a very large one, you will find that there isn’t a centralised budget for localisation, as there is, for example, for marketing or sales. This means that if you are trying to “sell localisation” to a company, “you have to do a lot of investigation and navigation through the company itself to figure out who are the people you are supposed to sell to”. Which also implies that each of the distributed localisation departments has a smaller budget and “they don’t often times make coordinated buying decisions”. This makes it “very very expensive to sell to big companies”: it is “difficult to build a business which financially makes sense” where you can build products to sell to big entreprises.

There were discussions also about other challenges in the industry, including the data gap and the thought provoking proposal by Jaap van der Meer, Founder of TAUS, for a future data market place. Looking to the future, we were interested to hear Pedro’s views. First of all he thinks we need to find a way to have “seamless website localisation”, which is still a big problem. Then it will be necessary to find a business model for the whole area of speech to speech translation/localisation, voice transfers, speech synthesis. And finally, looking way ahead (he gives it ten years), we will need to address the advent of brain to computer interface and what this will mean to increasing human processing and output capacity.

The recording of the webinar can de downloaded at this link: