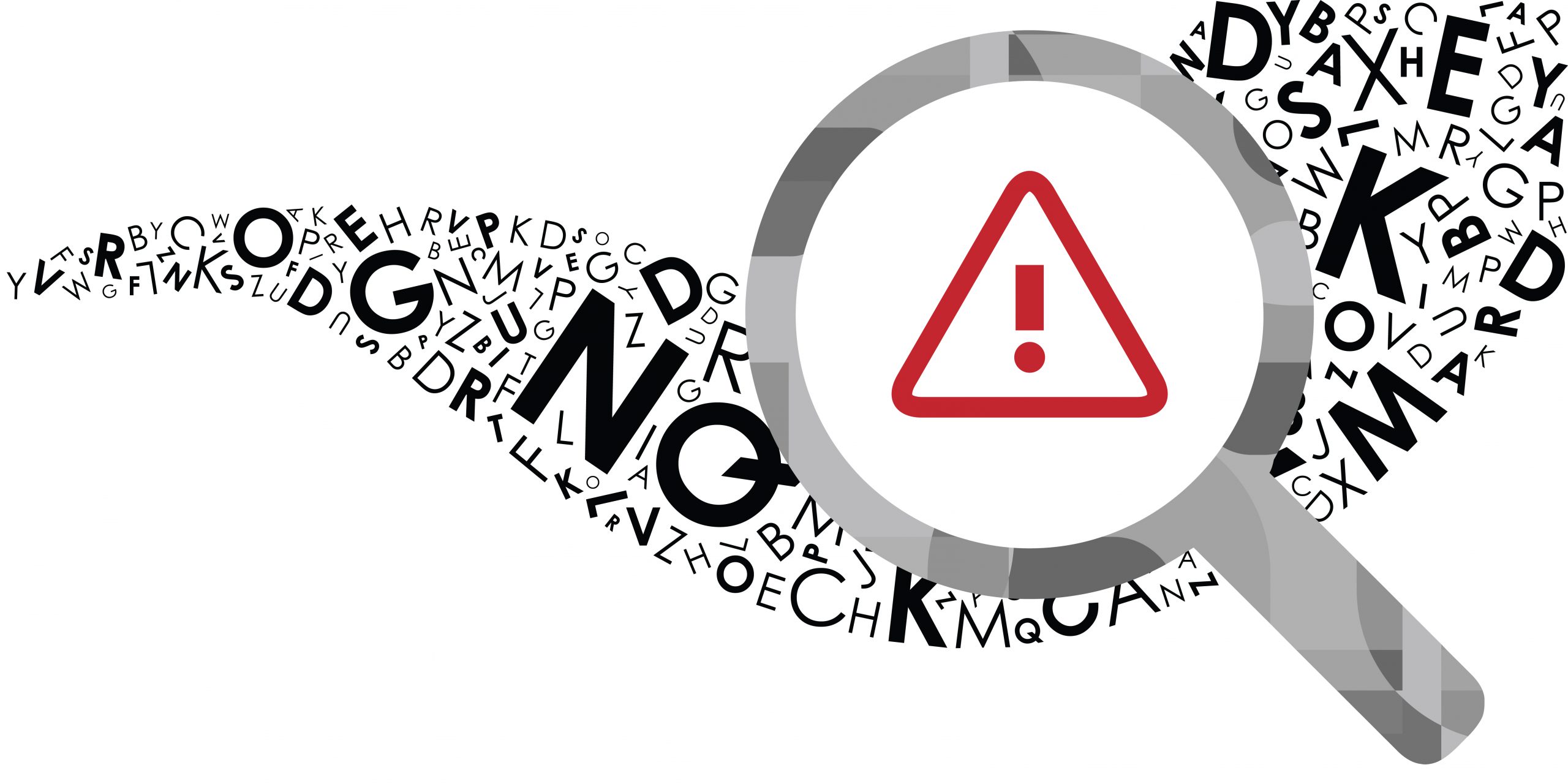 By now, readers of this informative series on good practice in Economic Migration survey adaptation and translation are aware that the Economic Migration Barometer is a fictitious project, which we set up for the exclusive purpose of the series. The purpose is to illustrate the complexity of survey translation and the added value of a robust linguistic quality assurance design. This is the 2nd out of 4 consecutive issues in this series, and it covers two interdependent components of the work that occurs before the master version is sent to the translation teams:

Our imaginary Economic Migration Barometer (EMB) collects data on attitudes towards economic migration in countries from which people are known to travel abroad to search for work opportunities.  This is the second wave of this survey and, in episode 1, we organised the retrieval of trend questions from the previous wave. Now the questionnaire authors have drafted a set of new questions. Before the questionnaire is scripted, well before the survey translation begins, the pre-final draft is submitted to a panel of three experienced linguists from three different target language groups. These should be as representative as possible of the intended target population. The EMB will be administered in Somalia, in West-Africa, in Syria and in Afghanistan, so we selected a Fulani linguist, an Arab linguist and a Dari linguist. The Fula language is a Niger-Congo language widely spoken in several West-African countries, although in different variants. Arabic is a Semitic language, and Dari is an Indo-European language, the variant of Farsi spoken in Afghanistan.

The translatability assessment consists in having each of our three linguists produce a draft translation of the new questions. This translation will not be used for other purposes than identifying potential hurdles. They are asked to impersonate translators who might be less experienced and to reflect on every survey adaptation or translation challenge they encounter. The linguists select one of cApStAn’s 14 translatability categories to report the potential issues they identify. For example, one question reads “Have you travelled for work during the past 12 months?” The Fulani linguist raises the point that many of the Fula people are herders and may be semi-nomadic, seeking new grazing grounds for their goats. So, if the question is translated correctly and “to travel” is translated as “to roam”, the question might be understood differently, for example as tapping into whether the respondent is rather nomadic or sedentary. The linguist selected <Potential cultural issue> to report this occurrence. In this case, it is recommended to draw up an adaptation note to explain what the question intends to measure.

When the Arabic linguist picked up a potential difficulty related to a response scale, for example, a translation and adaptation note was suggested:

This particular problem is caused by the fact that, in Arabic, one cannot add a qualifier to the word “often”.

In the next episode, we shall describe what should be included in translator training and support: special attention will be given to the project manager’s contribution to the production of consistent, high quality survey translations.