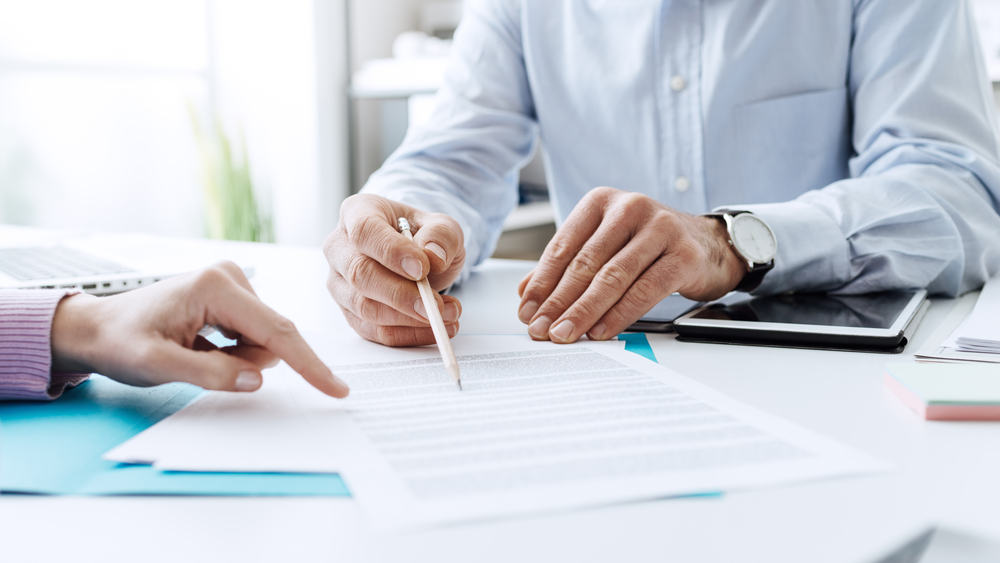 Published in:  Evolution of language, Languages/Linguistic curiosities, Linguistic research, Others

A study by MIT scientists from the Department of Brain and Cognitive Sciences (BCS), published in September 2022 in Science Direct, has analysed thousands of legal documents using a text analysis tool that identifies repeating textual features. Their research has pinpointed several features that distinguish legal from nonlegal texts, including unnecessary jargon, passive sentence structures, center-embedded clauses, and non-standard capitalisation (such as all caps). (1) The study confirms the common assumption that “jargon” is a key obstacle to comprehension and retention. This is all the more problematic when medical, financial, or other important stakes depend on that understanding. From a policy perspective, authors Eric Martínez, Edward Gibson and Frank Mollica say, the findings provide insights into the long-standing issue of how to make legal texts easier to understand for laypeople. Efforts over the last 50 years have focused largely on public legal documents, they say, despite the fact that contracts and other private legal documents are more commonly encountered by laypeople, and increasingly so with the rise of the internet and online terms of service agreements. The MIT study invites a broader reflection of the use of jargon in other professional contexts.

Deborah Parry do Carmo is Portuguese legal translator with a background in both law and languages who has been advocating for plain legal language for many years. In an article for Dotted&Crossed she explains why this is not a threat to the legal profession, quite on the contrary. “Plain legal language”, she writes, is accessible legal writing that is no more specialised or complicated than it needs to be; “legalese is opaque legal writing that often hides behind flawed terms of art and pays scant heed to comprehension or concision”. Do Carmo explains that for lawyer-linguists like herself, it can be frustrating when the argument for and against “legalese” falls down professional lines: lawyers and other legal professionals on one side, and writers and communication experts on the other. But seeing a steadily increasing number of lawyers adopt plain legal writing techniques is heartening and proof this is not an “us-versus-them” scenario, she concludes.

Jargon is by definition “exclusionary”: the risks

Jargon is, by definition, “exclusionary”, and can get in the way of understanding crucial information, says André Spicer, Professor of Organisational Behaviour at the University of London, writing for The Conversation. He quotes a study published in the American Journal of Health Behaviour, which found that when jargon was used by doctors patient comprehension rates were generally low and never reached adequate thresholds. When used in business it can be a major turnoff for potential investors, and it can also make non-experts see new technologies in a more negative light. Jargon can be counterproductive even when used among experts, Spicer adds: a study of different subfields in ecology, for example, found that key terms would often mean very different things to different experts. A recent article in Forbes says that very few people read the terms and conditions when buying or leasing a car on account of the “mind-numbing legalese”.

How jargon contributes to creating a sense of belonging

On the plus side, Spicer claims that despite often being “infuriating” jargon also has its uses. “It can sum up complex issues in fewer words, it can help remove emotion when tackling difficult topics, and in general it helps to solidify a sense of belonging”. Molly Young, a contributing writer at the New York Times Magazine, writes about corporatespeak in an article for Vulture News. She says “corporatespeak” is about people’s need to connect to a larger project. It has the simultaneous effect of “folding us into an institutional organism, and insisting on that institution’s worthiness”. The problem with these words “isn’t only their floating capacity to enrage but their contaminating quality. Once you hear a word, it’s “in” you: it has penetrated your ears and entered your brain, from which it can’t be selectively removed. Which is absurd because if everyone used language in the way that it is normally used, which is to communicate, and avoided all the “verbal fluff”, the workday would be two hours shorter, Young adds.

Can jargon have a “status compensation” function?

A Columbia Business School and Marshall School of Business study has shown that jargon may have a “status compensation function”. A total of 64,000 dissertations from hundreds of universities in the US were analysed and the findings reveal that low status increases jargon use because it activates evaluation concerns. In other words people are more likely to use jargon when they feel insecure. The researchers found that the dissertations written by students from lower-status institutions used more jargon.

(1) The authors of the study are among this year’s winners of the 2022 Ig Nobel Prize, an award set up 32 years ago to celebrate “achievements that first make people LAUGH, and then make them THINK.” The Ig Nobel prizes are intended to celebrate the unusual, honour the imaginative, and spur people’s interest in science, medicine, and technology. The Prizes are handed out by genuine Nobel laureates.

“Avoid these 10 ‘cringeworthy’ phrases that are annoying your co-workers”, Morgan Smith, MakeIt, November 21, 2022