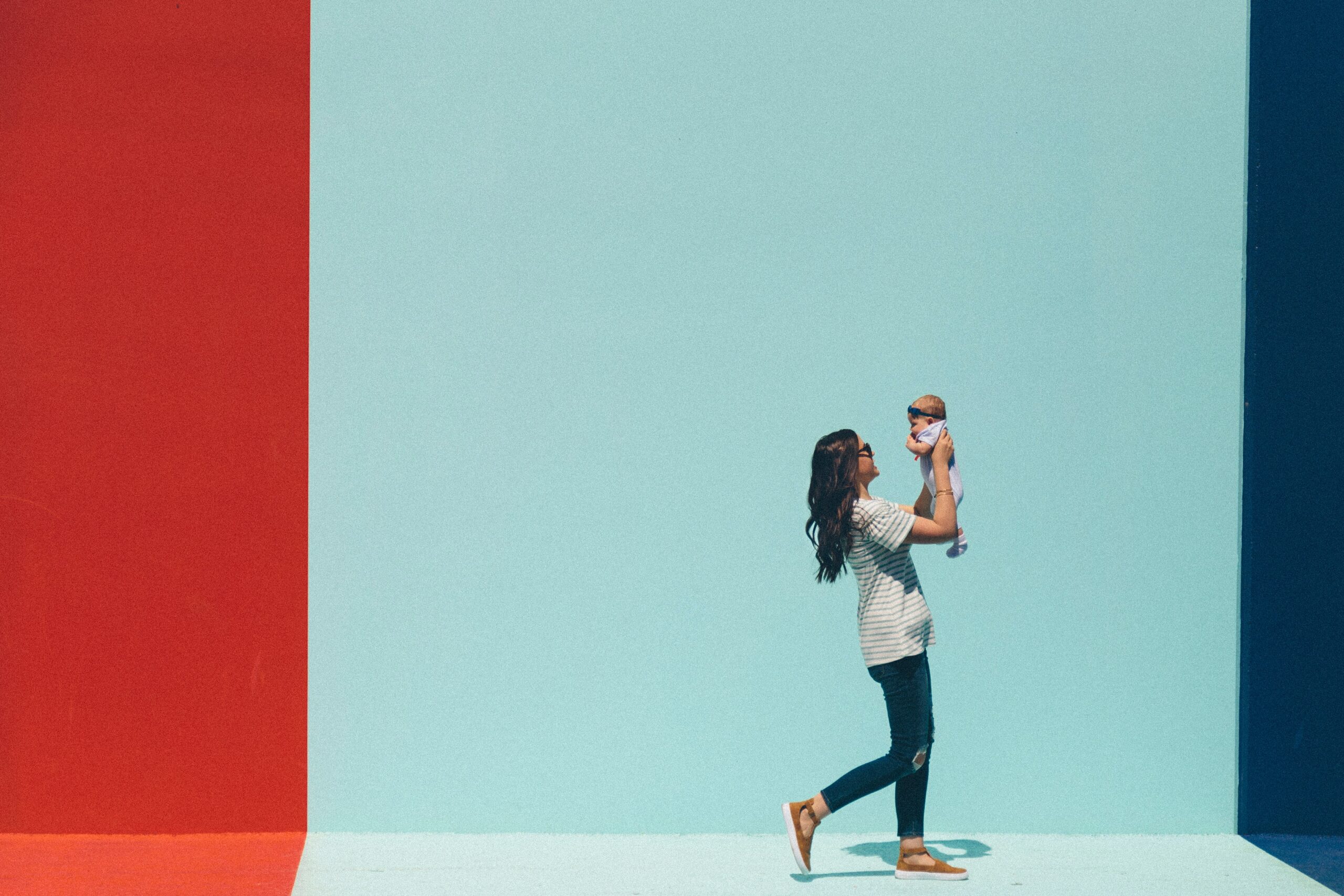 Changes to the language

The study provides many concrete examples of desexed terms in a dedicated table. These include replacing “woman” and “women” with “person”, “people” or “families” and the words “mother” and “mothers” being replaced with “parent”, “parents”, “family” or “families”. Sometimes “additive language” is used, so that “mothers” becomes “women and other birthing people,” or “mothers and parents”. Body parts (e.g. “persons with a cervix”, “uterus havers”), or processes (e.g. “birthers”, “birth givers”) are also used.

Desexed language can actually risk decreasing inclusivity. It makes communication less clear and can lead to misunderstandings, e.g. for people with low literacy/education, with cognitive issues, immigrants and foreigners. Even women with high levels of education may not be familiar with female anatomy and not realise what “a person with a cervix” means. It can also pose issues in translation, when there is no direct equivalent to the English sex-neutral “parent” (e.g. Spanish which has only “padre”).

Terms such as “parents” and “families” as replacements for “mothers” can inappropriately include fathers and other family members, thus diminishing and “invisibilising” women. Use of such language may end up including people who should be excluded: it may suggest that males and other family members have rights regarding a woman’s decision-making in reproduction.

Some desexed terms are medically inaccurate and create confusion, e.g. “chest feeding”. The word “breast” is a sex-neutral term as it refers to the mammary glands of males and females. The “chest” in medical terminology refers only to the ribcage and everything within it and does not include mammary tissue.

Replacing “breastfeeding” with “human milk feeding” even when the mother is feeding directly from the breast, say the authors, “disembodies it” and places emphasis on the milk as separate from the mother. This works against efforts “to recognize the unique relational aspects of breastfeeding that support maternal caregiving capacity and infant mental health”.

Imprecise or inappropriate terminology can also have implications in advocacy and policy. The authors of the study argue that in the midst of the current move to desex language, if women and mothers are not named, it makes it more difficult to effectively advocate for them: “women” disappear into “people” and “mothers” disappear into “parents.” This of course changes the focus.

Language changes have the potential to undermine recognition of what mothers mean to all infants, which can have an impact in situations of adversity where mothers and infants are most in need of protection (high maternal or infant mortality; disasters; sick or premature infants; poverty, domestic violence, incarceration, poor maternal mental health, or substance use.

Finally, the use of precise language and definitions in communicating and designing research regarding female reproduction and newborn care is vital. New “parents” do not have the same health needs as new “mothers” but language in publications or research design that does not distinguish between these groups can suggest that they do. Research that is de-sexed may be more difficult to find as search terms disappear and so result in it being overlooked in indexing.

The authors of the study recognize that it is a continuing challenge to apply language in a way that is clear, concise and preserves the dignity of all people being described. They say that a variety of strategies may be used for different circumstances. The inclusion of all those who are pregnant, birthing or breastfeeding, independently of their gender identity, can be made explicit through inclusivity statements or definitions (examples are provided in the study). Development of separate desexed materials (as might occur for people with different language backgrounds) may also be a useful strategy, to address specific social or medical needs.

Reactions from the public

A large number of articles has come out further to the publication of The Lancet article last year and, more recently, to the Frontiers study (see below, the “Sources” section). Regarding the latter  many say that the inclusive language around reproduction is offensive and regressive, that it is an example of “cancel culture” (“language that erases the existence of 50 per cent of the population cannot logically be described as inclusive”), a case of “medical misoginy”, and totally one-sided (no one is suggesting replacing “men” with “bodies with prostates”…). Some wonder just how far we should go in being inclusive, point out to the danger of becoming ridiculous (“I can see it now. Replacing Mother’s Day” with Lactating provider’s Day and Father’s Day with Sperm provider’s Day..) and plead to use common sense. Ultimately, the most important aspect, as one commentator noted, is that “the biologically determined sex (male, female, intersexual) of a new or expectant “mother” is essential information that informs appropriate care”. Indeed.