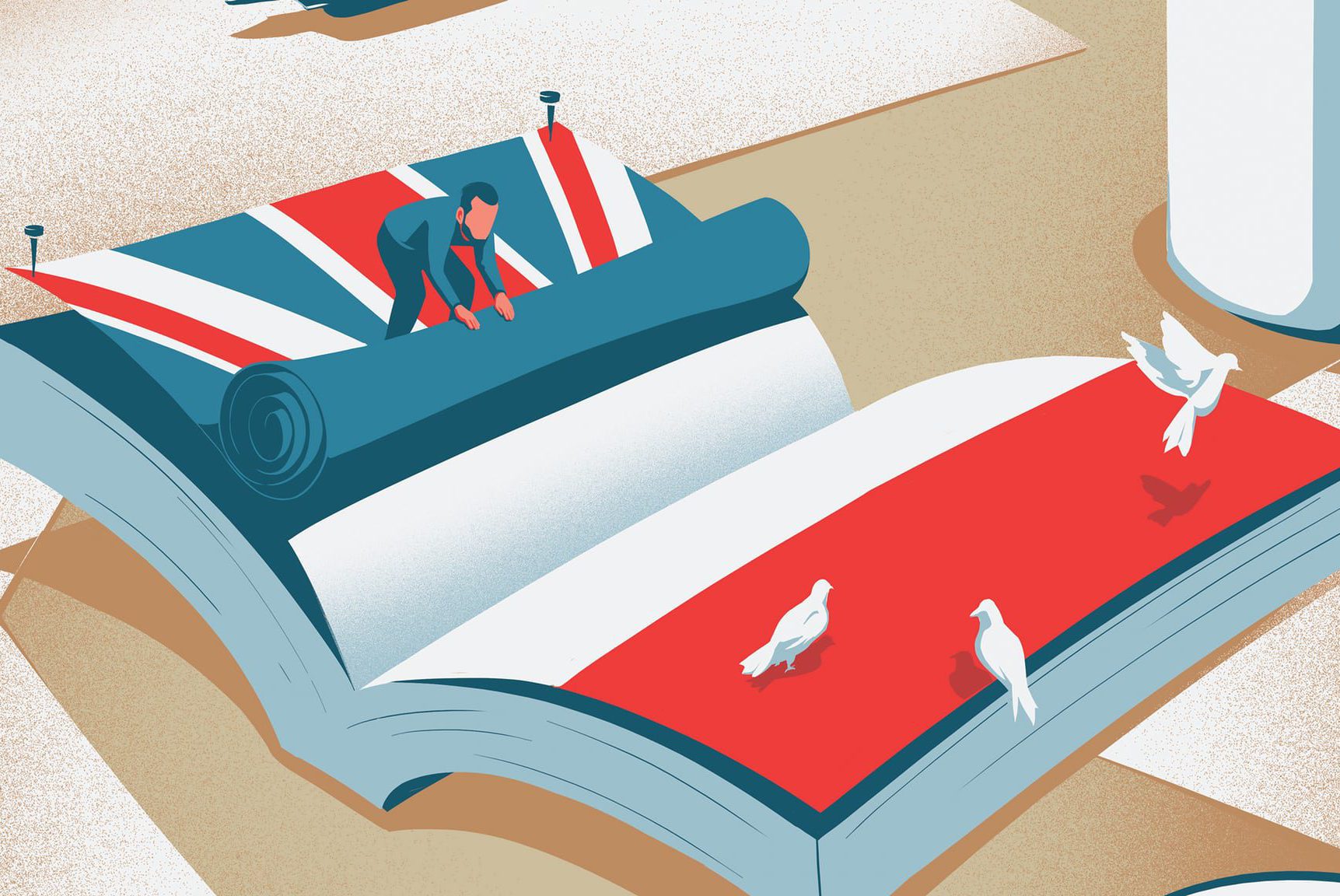 On old chestnuts and misguided ideas about translation

Lost in translation – this recurring and derogatory judgement is an “old chestnut” that keeps bouncing back, says the author of the article. While she does confirm that some words do not have an equivalent and that translators do struggle with idioms, culture-specific words and dialects, her point is that these are but “tiny gaps” when you consider the overall volume of words translated. Anyway, the idea of loss of meaning is based on the (incorrect) assumption that a translation should have literal faithfulness to the original. A translator’s job is not to reproduce a text word by word, she says: such a translation would be “odourless, colourless and bland.” Translation is a noble art and a creative process: words are the “tools” that writers use to convey the artistic and emotional effects they desire, what really matters is to succeed in reproducing these effects. The wit and irony of Asterix, for example, would have been lost in the English reading world if the references too ingrained in French culture had not been adapted.

Translation has played and continues to play a key role in allowing great literary works to reach across thousands of miles to enrich people of different cultures, in a process of “cross-pollination”. Translation benefits not only the readers and their cultures but also the writers, who can achieve fame and money. Finally, it can also enhance the language itself. As part of the creative process, translators sometimes create entirely new words, as has happened to the author, who says she has “dared” to do this, on more than one occasion, confiding that her knowledge of the structure of her language would give a linguistically valid result.

On a light and humorous tone the author says that despite the challenges and the fact that there is no fame or money to be had in this profession, translators continue their work because they believe that translation is one of “the worthiest forms of literature that human beings have engaged in since the birth of language”.

Shanta Gokhale (b.1939) is an Indian writer, translator, journalist and theater critic.