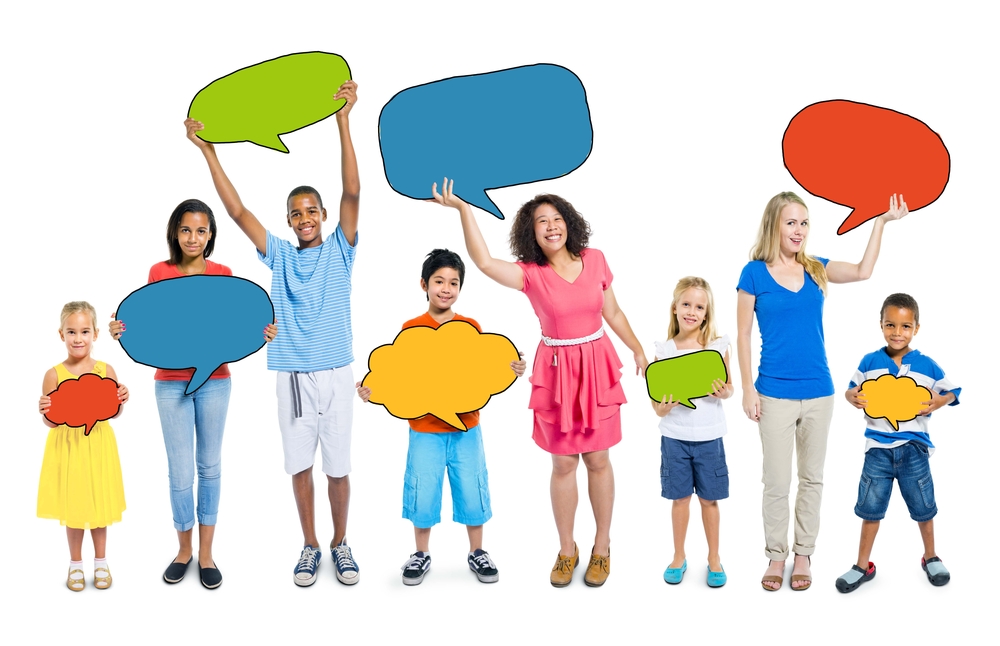 New words and phrases generated via a collective experience can either unite or sow divisions: the case of “Familects”

The term “familect” is not new but has gone viral recently thanks to the BBC TV show QI who launched it to its 1.3 m Twitter followers as the May 21 “Word of the Day”. A “familect” is the distinct dialect you develop with your family – the pet names, the inside jokes, the deliberately mispronounced words”, reads their tweet. Thousands of people liked, retweeted or commented it online or shared their own quirky and amusing family expressions. A number of articles on the topic have also appeared in the press since then. Familects are like a “linguistic glue” that helps hold a family together, a comfort language that reflects its history, reads an article in The Telegraph by writer and journalist Tom Ough. “When people use familect terms, they reinforce the stories, rituals, and memories that hold them together as a group, says computational linguist Kathryn Hymes, writing for The Atlantic, “and sometimes these words and phrases are passed on between generations as verbal heirlooms of sorts”. Words can also be passed on from family to family: in an article for The Guardian writer and editor Harriet Powney argues that relationships often involve learning each other’s family shorthand and creating a new, joint one. Amanda Montell is a writer and language scholar from Baltimore. In her most recent work, “Cultish, the language of fanaticisms”, she warns that unique ways of communicating can be also be a powerful tool to manufacture intense ideology and us/them attitudes.

How are family words formed?

Why are families all so prone to these quirky neologisms? “Basically, it’s fun,” says Bill Lucas, a trustee of the English Project and professor of learning at the University of Winchester. “Often these words refer to familiar items, such as the TV remote control, a phrase so boring that it practically invites improvement (which is why some families prefer the flickybox, the blodger or the dibba-dabba)”. Family slang also happens “when existing words fall short in describing something novel or specific to a group” or in the case of items for which no standard name exists, says Tony Thorne, a British author, linguist and lexicographer specialising in slang, jargon and cultural history. As a result, he adds, it can be wonderfully inventive, employing metaphor, imagery, and rich figurative language. Children are often the “architects” of these words and phrases, says Kathryn Hymes in her article for The Atlantic. “As kids fumble and play with sounds and meaning, their cutesy word experiments can be picked up by the whole family”. Do family words ever go mainstream? They seldom escape the province of one family or a small cluster of families but, according to Tony Thorne, some words which have moved into wider circulation such as helicopter and velcroid, for intrusive parents or neighbors, howler for baby, and chap-esse, for female, probably originated in family usage.

Among the pioneers of research on familects is Cynthia Gordon, professor of linguistics at Georgetown University, author of Making Meanings, Creating Family. In her book the author takes an interactional sociolinguistic approach to explore how language constructs families. The book presents as a case study analysis of the recordings of family talk in three American families over a certain period of time and demonstrates how repetition serves as a crucial means of creating the complex, shared meanings that give each family its distinctive identity. The book is part of a larger Work and Family Project based in Georgetown University.

Kitchen Table Lingo is a compilation of familect published in 2008 by The English Project, a Winchester-based charity that seeks to deepen people’s understanding and knowledge of the English language. “The media took up the idea with great relish and countless local radio stations, newspapers and even TV channels across the UK (and further afield) threw themselves into it with great gusto”, reads the dedicated web page. So much so that hundreds of the words collected from English speakers around the world were later published in a book titled Kitchen Table Lingo as “a tribute to the daily inventiveness, creativity and imagination of ordinary English speakers crafting words for themselves”.

Mignon Fogarty, host of the Grammar Girl podcast, has been collecting family words for years. Grammar Girl was named one of Writer’s Digest’s 101 best websites for writers multiple times. The show is also a five-time winner of Best Education Podcast in the Podcast Awards. Fogarty is the author of seven books on language, including the New York Times bestseller Grammar Girl’s Quick and Dirty Tips for Better Writing. She has appeared as a guest expert on the Oprah Winfrey Show and the Today Show. Her popular LinkedIn Learning courses help people write better to communicate better.

Why unique ways of communicating are potentially divisive

“Sharing one’s familect is also the act of welcoming outsiders into one’s clan” says Kathryn Hymes in her article for The Atlantic. But unique ways of communicating can also serve to shut people out and create dangerous us/them attitudes. In her book “Cultish, the language of fanaticisms” Amanda Montell exposes the verbal elements that make a wide spectrum of communities “cultish,” revealing how they affect followers. She claims cultish groups and social media gurus use language as the ultimate form of power. Other potentially exclusionary forms of unique communication include, for example, medical and corporate jargon, see our article on this topic at this link

The book Family sayings (original title Lessico familiare), by acclaimed Italian writer Natalia Ginzburg (née Levi, 1916-1991), is a memoir in which the author tells about her eccentric family through the particular lexicon that it formed along the years. The book covers the period of the fascist regime in Italy. The novel won the prestigious Strega Prize in 1963 and is a great classic of Italian 20th century literature. Ginzburg was an anti-fascist activist and in post war years was elected to the Italian Parliament as an Independent. Ginzburg wrote novels, short stories and essays and most of her works have been translated into English and published in the UK and US. A delightful read, and btw, the term “lessico famigliare” is an example of a familect that has gone mainstream in Italy.

“Dude! Your kid’s slang isn’t as bad as you think”, Connie Chang, National Geographic, May 13, 2021 https://www.nationalgeographic.com/family/article/dude-your-kids-slang-isnt-as-bad-as-you-think

“Why every family has a familect – a secret language”, Tom Ough, The Telegraph, May 19, 2021 https://www.telegraph.co.uk/family/life/every-family-has-familect-secret-language-use-home/

“Why We Speak More Weirdly at Home”, Kathryn Hymes, The Atlantic, May 13, 2021 https://www.msn.com/en-us/news/us/the-strange-language-of-our-home-lives/ar-BB1gHhVU