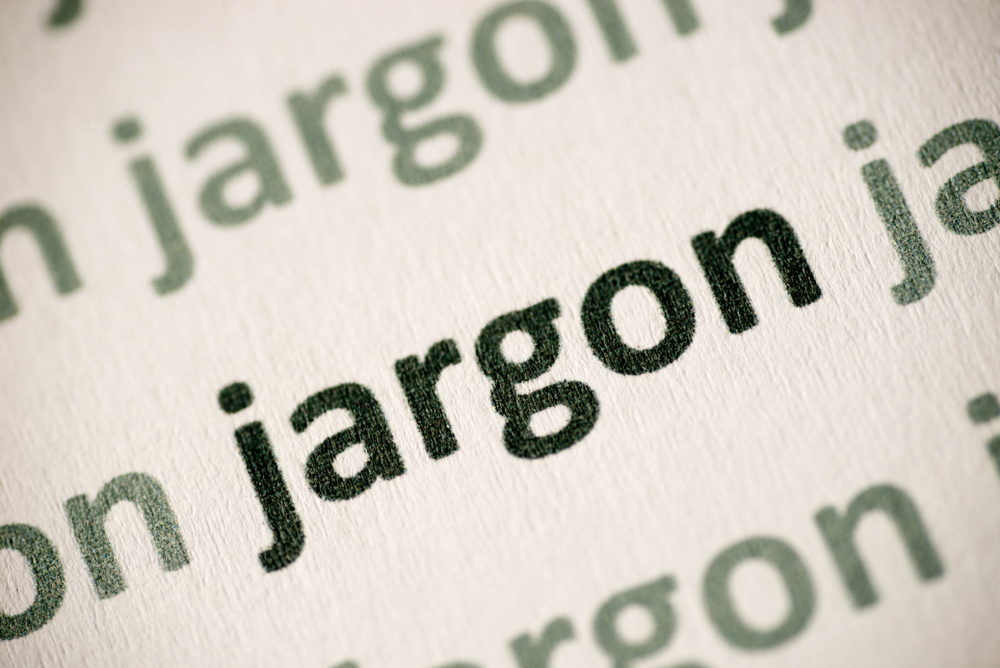 In defence of jargon – it might be annoying but it also has its uses, including for status compensation

Jargon is, by definition, “exclusionary” and can get in the way of understanding crucial information, says Andre Spice, Professor of Organisational Behaviour at the University of London, writing for The Conversation. Research has shown that when used by doctors it can lead to patients not understanding what they are told, that when used in business it can be a major turnoff for potential investors, and that it can make non-experts see new technologies in a more negative light. Jargon can be counterproductive even when used among experts, he adds: a study of different subfields in ecology, for example, found that key terms would often mean very different things to different experts. “Jargon might be infuriating but it also has its uses”, says Spice. It can sum up complex issues in fewer words, it can help remove emotion when tackling difficult topics, and in general it helps to solidify a sense of belonging. A study published in Science Direct has now shown that jargon may also have a “status compensation function”.

The study, titled “Compensatory conspicuous communication: Low status increases jargon use” was conducted by researchers at Columbia Business School and the Marshall School of Business, US, on 64,000 dissertations from hundreds of universities in the US. Findings reveal that low status increases jargon use because it activates evaluation concerns. In other words people are more likely to use it when they feel insecure. The researchers found that the dissertations written by students from lower-status institutions used more jargon. In another part of the study, they asked participants to pick a pitch for a start-up. When people were put into a lower-status position, they found they were more likely to pick jargon-laden pitches. In a range of other settings they noticed that when people found themselves in a low-status position, they were significantly more likely to reach for jargon.