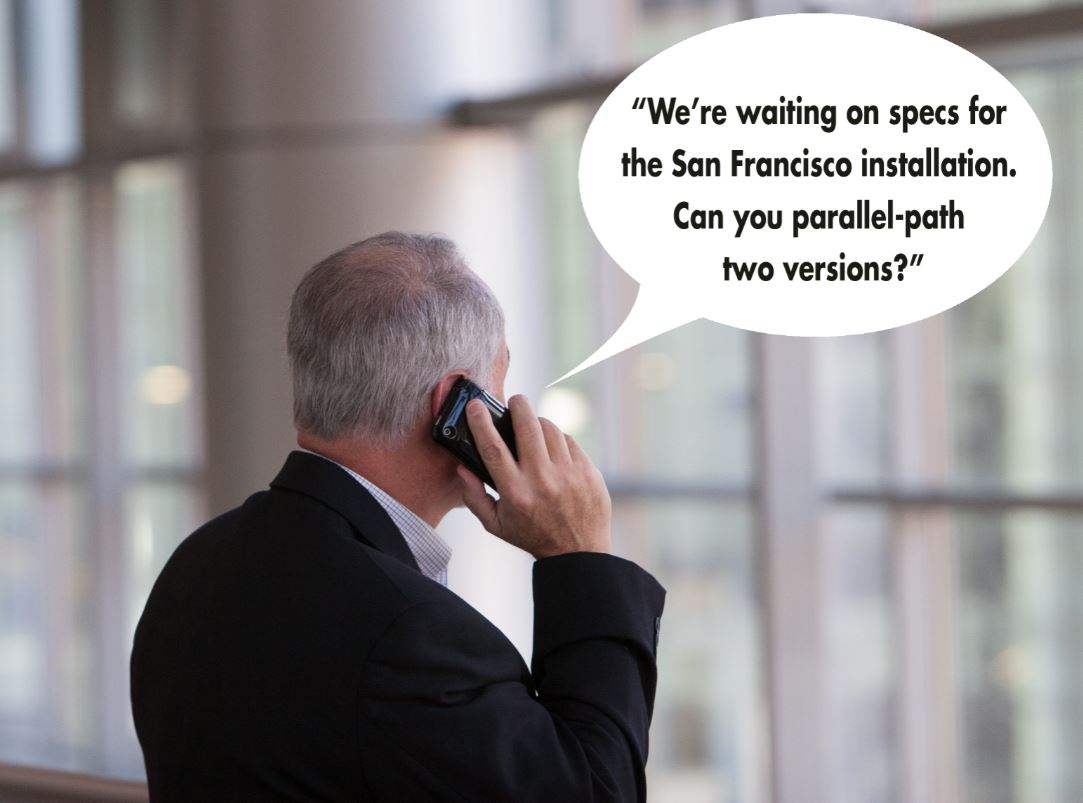 Corporatespeak, a cryptic dialect to sound smarter or an interesting reflection of the economic metaphors of its day?

Molly Young is the literary critic for New York magazine and a contributing writer at the New York Times Magazine. In a recent article about corporatespeak she provides interesting insights about the evolution of this language and how it relates to the developments in technology and the global trends of its day. In the 1980s, she writes, corporate language “smelled strongly” of Wall Street: leverage, stakeholder, value-add, are a few examples of terms dating back to those times. The rise of big tech brought computing and gaming metaphors: bandwidth, hack, double-clicking, leveling up. In the 1990s the business best seller The Innovator’s Dilemma launched new terms with a “militaristic strain”: firms won or lost battles, business units were killed, the marketplace was a radar screen. Over the next decade and a half the language went from combative to “New Agey”: the language was all about making conscious choices, evolving organically, unlocking human potential, holistic road maps. In her own workplaces Young says the newagespeak “mingled recklessly” with aviation metaphors (discussing something at the 30,000-foot level), verbs and adjectives became nouns (ask, fail, refresh, regroup, creative, sync, touchbase), nouns became verbs (whiteboard, bucket), and many “nonwords”, through force of repetition, became wordlike (complexify, co-execute, replatform, shareability, directionality). And the list goes on…

Coming back to the query in the title of this article, Young says corporatespeak is not so much about sounding smarter but about people’s need to connect to a larger project. It has the simultaneous effect of “folding us into an institutional organism, and insisting on that institution’s worthiness”. Which in turn makes it “easier to pretend that our jobs are more interesting than they seem” and thus “confirms delusion as an asset in the workplace”. Corporatespeak is obscure because its true purpose is concealment, she adds. In an environment of constant auditing, it’s safer for people in a company “to use words that signify nothing and can be stretched to mean anything, just in case you’re caught and required to defend yourself”. But it can also be “weaponized” by those in power to “bewilder and embarass” those beneath them. In any case, it is a huge waste of time, she says: if everyone agreed to use language in the way that it is normally used, which is to communicate, and avoided all the “verbal fluff”, the workday would be two hours shorter.

Corporatespeak is costantly evolving, drawing inspiration from different fields, e.g. sports (deep dive, wheelhouse), agriculture (low-hanging fruits, cherry pick) and nature (blue sky thinking, boiling the ocean), to name but a few. There is no shortage of online platforms, luckily, to help decode the new terms and keep up with the times! Corporatespeak is not only a source of interest (and criticism) but also of amusement. For example, for the past few weeks it has been a trending topic on social media, thanks to journalist and writer Delia Paunescu. On January 29, 2020 she tweeted that she had “recently become obsessed with all the insane corporate ways we say normal things to each other” and asked her followers to share their own favorite examples. The tweet went viral and as of today has 97.5k likes, almost 15k retweets and 8.5k replies! The thread of responses is very amusing, see here.

Young concludes that no matter how absurd or annoying and whether we like it or not, corporatespeak is here to stay: “the problem with these words”, she says, “isn’t only their floating capacity to enrage but their contaminating quality. Once you hear a word, it’s “in” you. It has penetrated your ears and entered your brain, from which it can’t be selectively removed (…).  I’m overcome with aversion but I’m too late to do anything”. 🙂