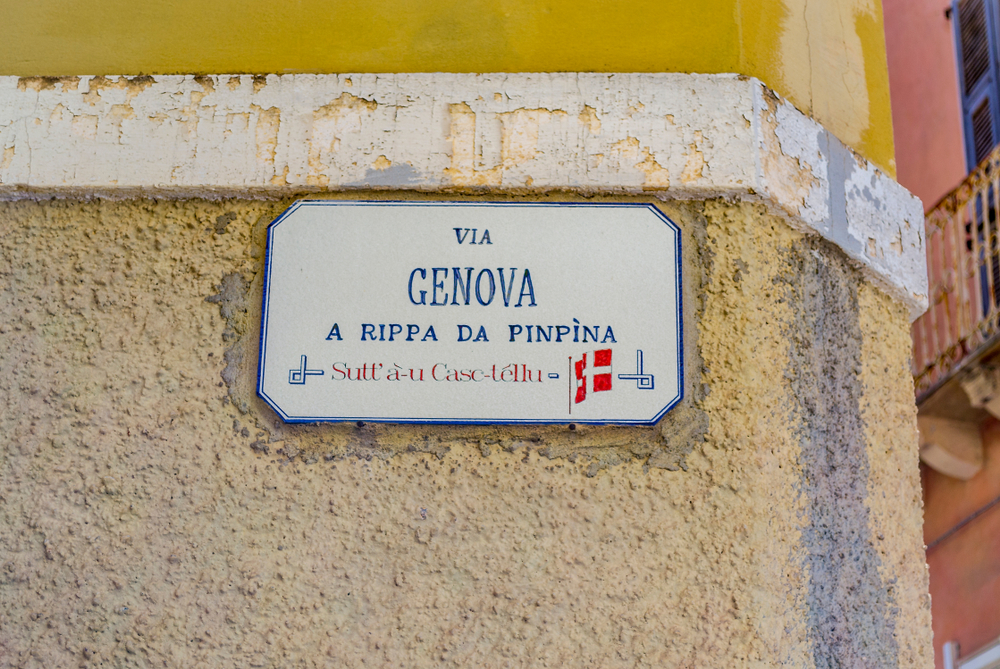 Language or dialect? Making the case for “perception” as one of the defining criteria

Linguist and author Søren Wichmann, from Leiden University, provides interesting insights into what defines a language in a recent article for The Wire. (1) From a political standpoint a language may simply be “that which is standardly spoken by a nation”. What about languages spoken in more than one nation? Should each locale be regarded as a distinct language? What if the criterion were “mutual intelligibility”? This also raises issues: e.g. a Dane will understand Swedish better than the other way around. It can depend on one’s exposure to a language and a number of other subjective variables. The “Normalised Levenshtein Distance” serves to measure if dialects “drift far enough apart to qualify as separate languages”. It is related to the number of single-character edits (insertions, deletions or substitutions) required to change one word into the other, and compares speech varieties in a systematic way, with a certain value defining the cut-off. Hindi and Urdu, for example, qualify as distinct languages but not by much, says Wichmann, and Danish and Swedish are borderline cases. In a blog entry on “What makes a language a language?” we argued that “perception” is a dimension that also needs to be considered. (2)

Although probably considered by the vast majority of Italians who have never visited the region as a dialect, academic literature has awarded Friulan, spoken in the North East of Italy, the status of language. But what makes Friulan a language and not a dialect?  Several criteria have been defined over time to differentiate between the two. But the “field experience” shows that Friulan is so widely spoken at all ages that oral communication naturally happens in this “language”. This is not limited to informal environments but iall levels, including a higher, more formal level of communication. The degree of endorsement for Friulan is also clearly shown in the road signs, where the names of villages and towns as well as public offices, hospitals etc, are bilingual. The “perception” of both the speakers and the non-speakers adds a criterium for the definition of a language, says the author of our blog entry. It may be difficult to measure or prove and it cannot be considered as the only characterising factor, but it is should be taken into account.