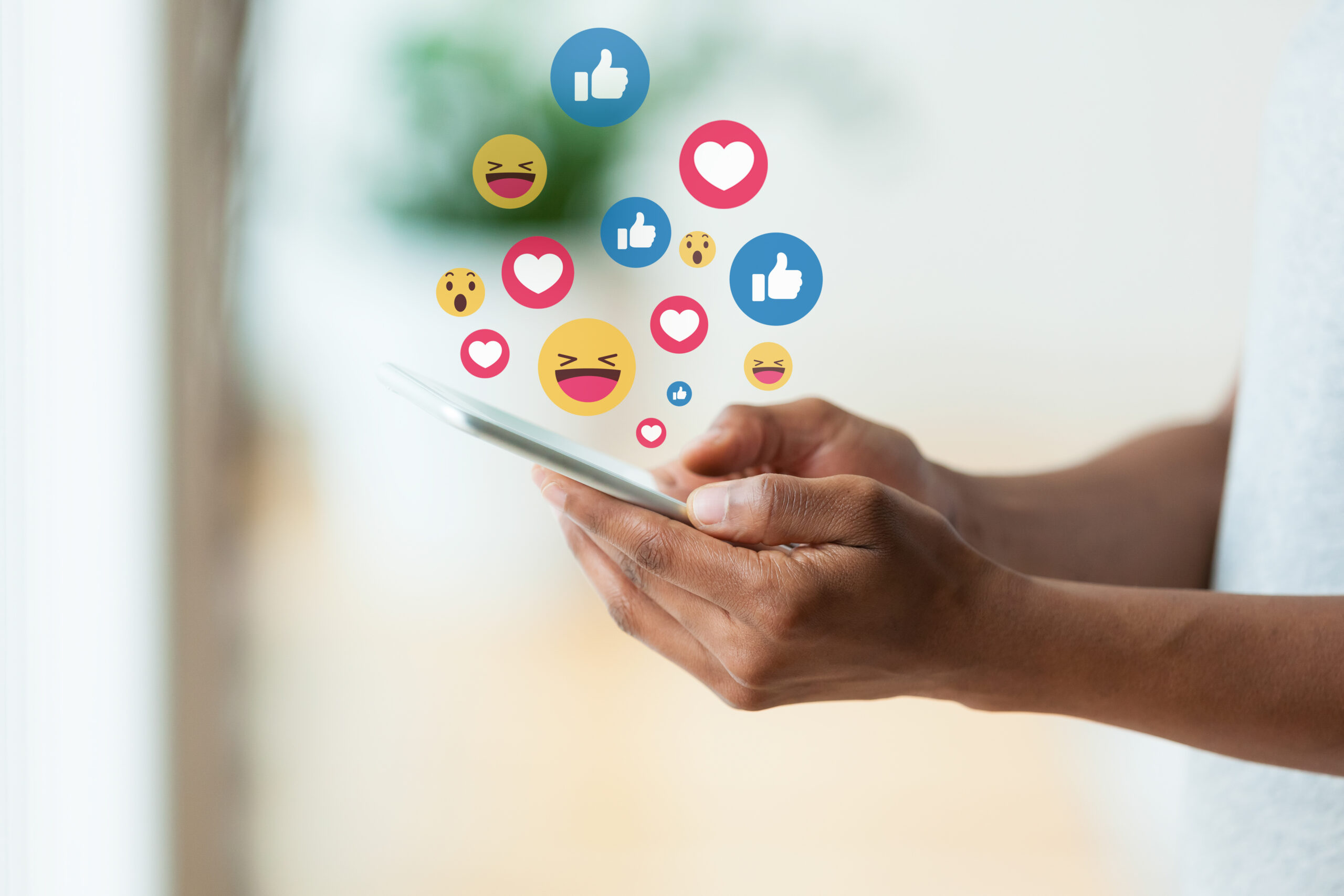 Is visual media replacing text as our culture’s dominant form of expression? Pictures’ capacity to convey “a thousand words” is a palpable advantage

Meghan O’Gieblyn is an award-winning author and “spiritual advice columnist” at Wired. In a recent article she reassures us that visual media is not (yet) replacing text as our main form of expression but that do we need to be aware that our relationship to language is changing. On the one hand the artificial intelligence by Open AI DALL E 2 generates amazing free images from text (see screenshots below), on the other algorithms like GPT-3 are producing text that can fool readers into believing its output was human-written (see our article on “OpenAI’s latest language-generating AI is now out, and it is mindboggling” for some samples of text).

Images clearly thrive in digital spaces, says O’Gieblyn, and the shift started before the internet. A picture’s capacity to convey “a thousand words” is a palpable advantage, in particular at a moment when an article beyond that length tends to receive a TL; DR (an abbreviation for “too long; didn’t read“). O’Gieblyn goes so far as to say that “there is nothing to stop these Unicode symbols [emoji] from evolving into a full-blown language…”. After all, she adds, many writing ­systems, including cuneiform and Mandarin Chinese, originated with pictograms. (1)

O’Gieblyn claims that despite the widespread belief that language and images are facing off in a Manichaean battle, it is not the words themselves that are the problem. People are still eager as ever for verbal output when it’s embodied in a human voice, for example, as evidenced by the explosion of podcasts over the past decade or so. Also, the popularity of voice texts among Gen Z indicates that plain old words, she adds, “when housed in the warmth of vocal acoustics”, are more compelling than the spectrum of GIFs and emoji.

The problem is that many people are under the impression “that writing has entered its senescence” and, until it finally expires, is best employed in its most minimal, functional forms. Publications are shortening articles and streamlining language, creating “content” that is as efficient and frictionless as possible, “the logic being, presumably, that an off-putting meal will be more readily digested if it’s pureed into liquid and slurped through a straw.” And the ability of algorithms such as GPT-3 to fool readers isn’t really proof of its sophistication, “but evidence of our impoverished expectations”.

In truth, concludes O’Gieblyn, writing’s lone hope for redemption lies in the hands of writers who are willing to fully exploit its possibilities and rediscover those emotive and embodied dimensions that we seek in all forms of expression. “When a writer does manage to capture that immediacy, and when a reader encounters—or is struck by—language infused with the full breadth of human consciousness, the effect is every bit as urgent as today’s most arresting visual media, and makes the static emoji smile appear, by comparison, like so much cheap punctuation”.

(1) At cApStAn we found the work carried out by Italian linguist Prof. Francesca Chiusaroli and her team, the first – to the best of our knowledge – to have developed an emoji grammar and glossary. Which it has used to “translate” the book Pinocchio from Italian to emoji: a brilliant linguistic experiment and a very enjoyable “read”.