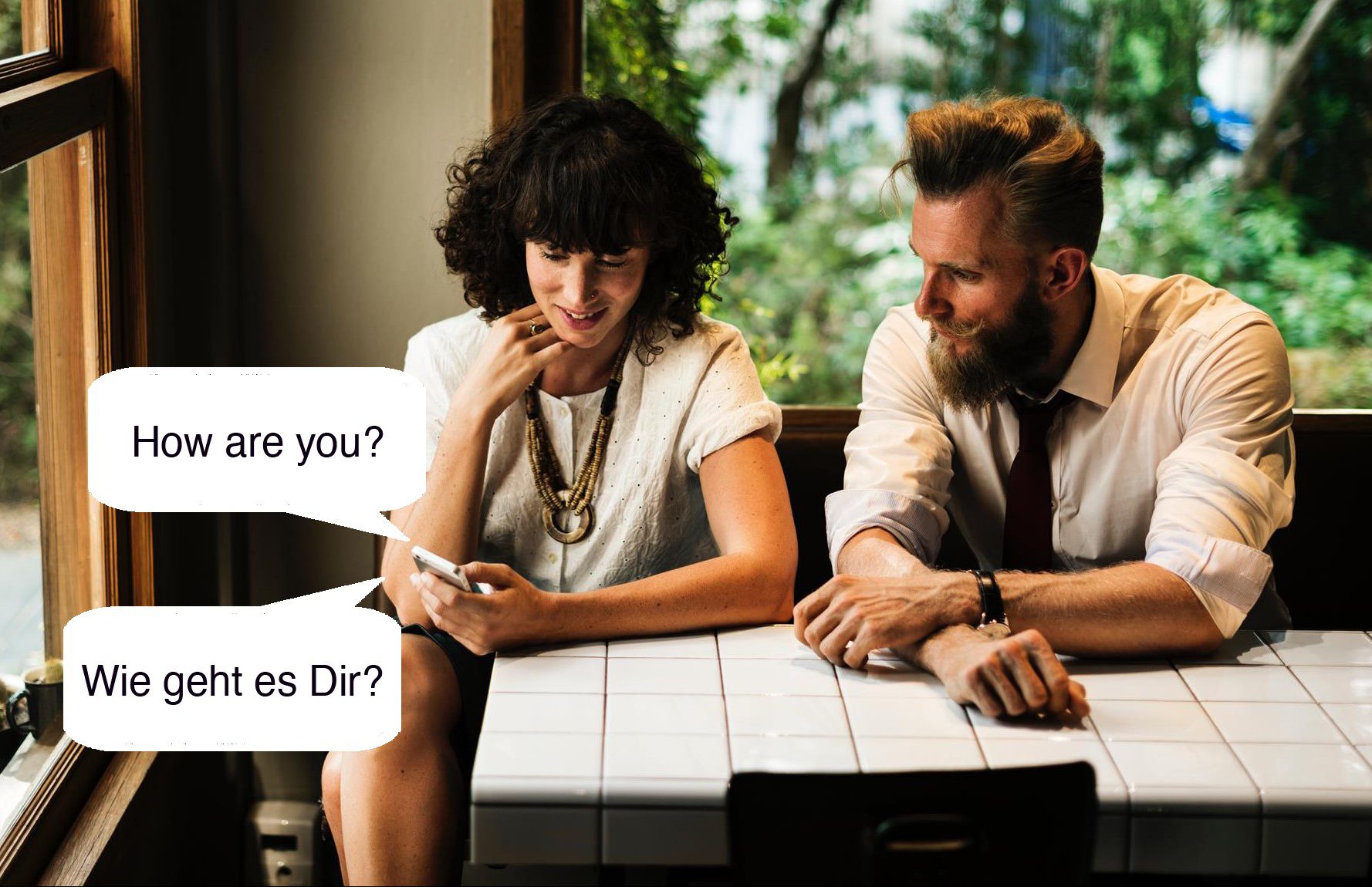 Is machine translation taking over from English as the global communication language?

At the recent TAUS webinar on “geo-linguistic shifts” two leading experts in the field, Lane Green and Nicholas Ostler (see bios below), discussed whether machine translation could one day replace English as the world’s “lingua franca”. The first TAUS debate on this topic between Green and Ostler dates back to 2014 but, since then, machine translation has made huge advances and, at the same time, the use of the English is on the rise everywhere. So where do we stand today? The issue has philosophical, political and socio-linguistic aspects and is very much technology-driven. It is of course bound to impact the language industry. As Ostler notes, historically speaking, lingua francas “come and go” (see the case of Latin, Greek, Persian…) so that the same forces which drove previous ones to extinction could also affect English. And machine translation could improve to the extent that people could do without English altogether. Is this really likely to happen and is it what we really wish? Green provocatively asks “How many years before you go on a date that could be mediated only by machine translation? Would it not be better to have a spoken language that somehow you shared, a lingua franca?” This is maybe a far-fetched example but the issue is real and there are different ways of looking at it.

Lane Green provided strong arguments and data to support his claim that English has a serious and long term future as the world’s lingua franca. Every day the number of people speaking English increases. English has greater “lock-in” and network effects than any other language before it. In many parts of the world, especially in Europe and among the younger generations, the fluency and ease of use is such that English can be considered a “second first language”. Metaphorically speaking Europe is now the world’s third English-speaking continent. This is not just about the “rich” or northern countries either. In Africa, where the population growth is very high, English is already the fourth most spoken language, and the rate is rising. Green says there are of course “laggards” in this respect, for example China and Latin America. However, he expects that in future Latin America will be looking more like Europe, and the rest of the world will eventually follow the same trajectory. English is considered as the key skill in finding a job and is shown to correlate with higher salaries. The barriers to learning are falling and English is increasingly being taught as early as primary school. English is the language of business and commerce and the best choice for any content aimed at global audiences.

Nicholas Ostler argued for “a long view of history”, not polarised on English today. It is important to have the right time frame and it is a mistake to assume, as Green does, that the near future will be like the near past. For example, the countries which Green defines as “laggards” are actually those with the highest population growth. It is also a mistake to think that the distant future will not be like the long term past, “which is that lingua francas only last as long as they are useful and then go away”, and the crucial difference with mother tongues is that “as humans, we will preserve them”. The balance is shifting, Olster says. There has been a big surge in machine translation since the introduction of neural and, “given a sufficient amount of time in the future we will reach a sufficient quality”. No matter how practical it may now seem to use English, in future people will be able to “let themselves be carried forward effortlessly by language technology” and “spare themselves the trouble” of learning another language to get ahead. Native speakers tend to assume that English is easy to learn but this is far from being the case, and, also, people have “a greater affection” for what is close to them, what they know. Nothing can beat the advantage of having a translation in real time in one’s own language.

The political aspects revolving around the lingua franca debate were only briefly touched upon but are also likely to influence its outcome in future. One of the speakers mentioned the fact that “political power games”, and not personal choices, are likely to dominate it, eg.the current waves of populism may lead to less English being spoken. In general, “language hegemony” in the form of a lingua franca (eg. English) could be resented and actually lead to a situation where there is more need for translation. The debate is sure to continue and to be quite heated and it is difficult to foresee what the future lies in store for us. Olster even hints at one point that Chinese could be the next lingua franca, beating both English and machine translation. Who can tell? Interesting times ahead.

TAUS defines itself as “the aggregator and trusted broker of knowledge, metrics and data for the global language and translation industries”. Their mission is to advance global communication by uniting the language industry.

Lane Greene is the language columnist and an editor at The Economist, based in London. Previous assignments have included culture, European business, law, energy, the environment, and American politics. He is based in London, after living in Berlin and New York. Greene is the author of two books, Talk on the Wild Side (2018) and You Are What you Speak (2011), and won the journalism award from the Linguistic Society of America in 2017. He is a former adjunct assistant professor in Global Affairs at New York University, and is a consultant to Freedom House, a non-governmental organization. He received an M.Phil. from Oxford in European politics, and a B.A. with honors from Tulane in international relations and history, and speaks nine languages. Greene was born in Johnson City, Tennessee and grew up in Marietta, Georgia. He lives in London with his wife and sons.

Nicholas Ostler is author of three books on language history, Empires of the Word (2005), Ad Infinitum (on Latin – 2007), and The Last Lingua Franca (2010). He is also Chairman of the Foundation for Endangered Languages, a global charitable organization registered in England and Wales. A research associate at the School of Oriental and African Studies, University of London, he has also been a visiting professor at Hitotsubashi University in Tokyo, and L.N. Gumilev University in Astana, Kazakhstan. He holds an M.A. from Oxford University in Latin, Greek, philosophy and economics, and a 1979 Ph.D. in linguistics from M.I.T. He is an academician in the Russian Academy of Linguistics.