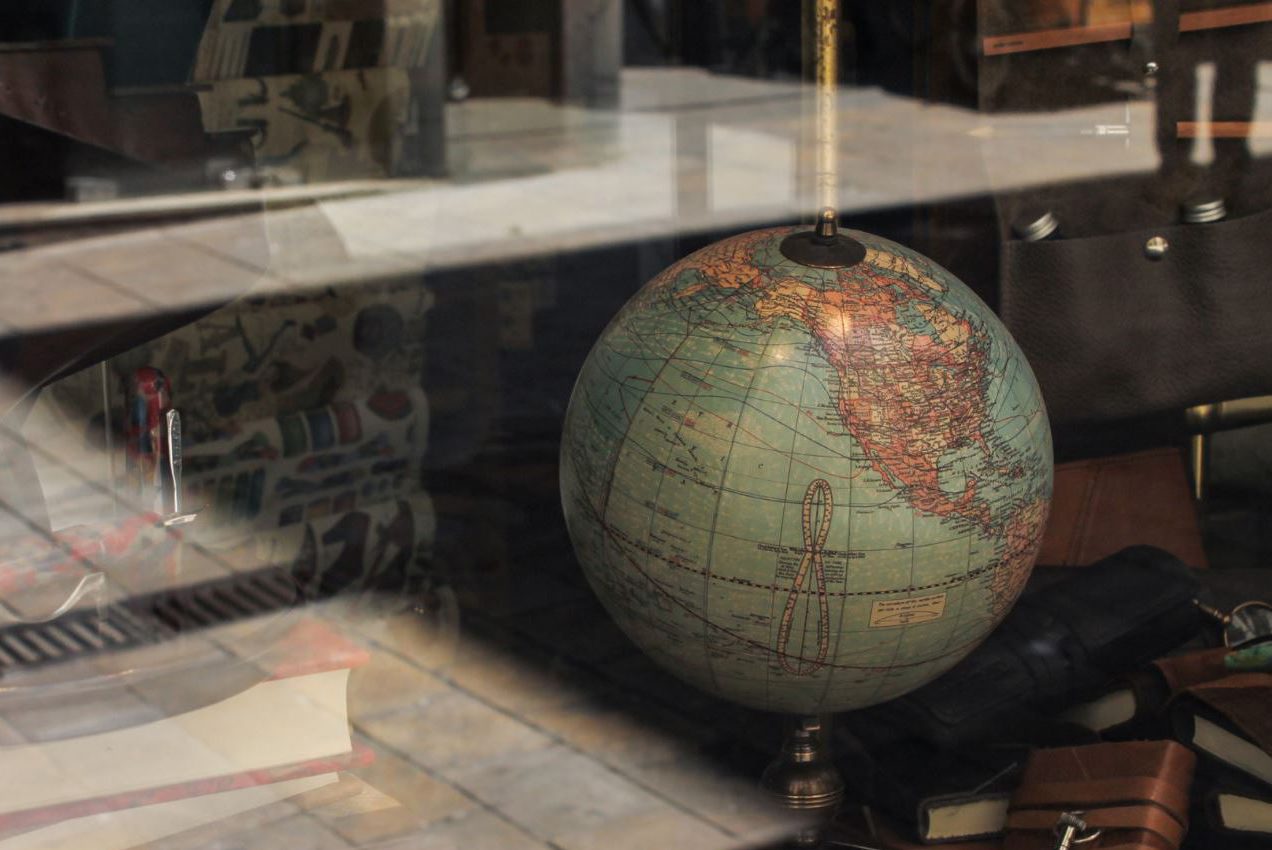 International large-scale assessments and their impact on national school curricula

Published in: Education, Tests and Assessments

Education and school curricula are not immune from the forces and impact of globalisation, says Oliver Stacey, the author of an interesting article in the National Foundation for Educational Research (NFER) blog. He adds that perhaps the most obvious example of this is the influence of large-scale international surveys such as TIMSS (Trends in International, Mathematics Science and Study) and PISA (Programme for International Student Assessment). These surveys provide comparative data on education policies and outcomes with a view to enabling countries to improve them. PISA has been held every three years since 2000; in the last cycle there were 72 participating countries. TIMSS was first conducted in 1995, and has been administered every four years since then; the last cycle was administered in 57 countries.

Access to global comparative educational data can act as a catalyst for change, as in two examples from the UK mentioned by the author. The first one relates to the Department of Education’s 2016 decision to provide substantial funding to introduce the South Asian “Maths Mastery” approach to teaching mathematics, after surveys showed that in these locations the percentage students who are “functionally innumerate”, i.e. unable to perform basic calculations, was more than 10 percentage points lower than in England. Under the Maths Mastery approach, students all perform the same work at the same time before mastering and advancing to the next concept together. The second example is the new UK national curriculum, introduced in 2014, which was benchmarked against the best-performing nations in the world.

Up to now only very few empirical studies have focused on the broader international impact that globalisation has had on the content of national curricula. A research was conducted by the NFER, on “The Globalization of Science Curricula”, and recently published as part of the IEA Research for Education series. This research used questionnaire data from the TIMSS science surveys (1999-2015), to analyse the impact specifically on the science curricula. Large-scale international surveys were identified as being “one of the most powerful forces” driving globalisation, along with the work of international governmental and non-governmental organisations, the expansion of IT and internet in education, the rise of international corporations in the education field, and the emphasis on education as a mechanism for economic growth. “Policy borrowing” was also an influencing factor (i.e. adopting education policies that have been successfully implemented elsewhere). Factors mitigating its impact were differences in culture, teaching styles and curriculum resources.

Despite some national variations regarding time spent on teaching science and the types of skills emphasised within different science curricula, the study shows that, over time, all countries taking part in the TIMSS surveys have not only changed their curricula (the extent of the which varied across countries) and added more science topics, but that there is evidence of a growing convergence to a “common core science curriculum”. The analysis identified core science topics at Grade 4 mostly concentrated in the life sciences; at Grade 8, more evenly distributed across the science subjects. This trend to convergence is very important because, to quote the research report, “understanding whether and why there have been identifiable global changes resulting in a putative international core curriculum may reveal which strategies and topics countries have recognized as supporting future skills and knowledge”.

At cApStAn, we are proud to have been responsible for ensuring linguistic equivalence of both PISA and TIMSS, in the case of PISA since its inception in 2000. In PISA 2018, this represents over 80 countries and over 100 national versions. Other cApStAn flagship projects include PIRLS, Progress in International Reading Literacy Study, and PIAAC, Programme for the International Assessment of Adult Competencies.

Globalisation – Is it shaping national curricula?