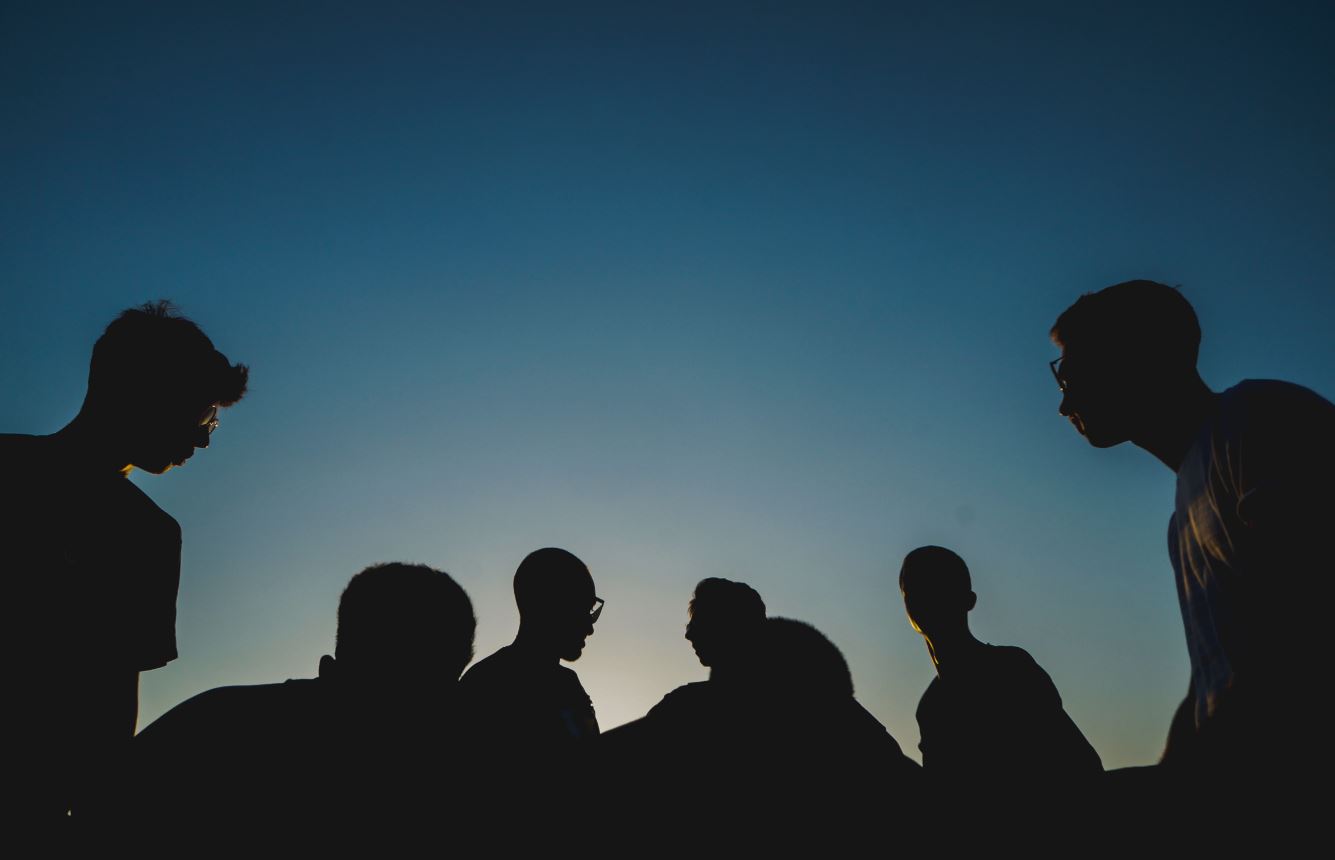 Published in:  Education, Tests and Assessments

Unlike the arts and humanities, mathematics is generally understood to be universal and objective. Not so for the students and academics leading the process of “decolonization” across S. African universities, where “the spotlight has fallen onto mathematics”. Exactly what decolonizing math would entail isn’t entirely clear, says the author of this article in “Undark”, but it includes curriculum revisions that promote non-Western contributions to the field and new teaching methods rooted in indigenous cultures. The South African process can be seen as part of a movement called “Ethnomathematics”, founded in the 1970s by Ubiratàn D’Ambrosio, a Brazilian educator and philosopher, who sought to include indigenous knowledge in math education. Xolisa Guzula, a specialist in multilingual education, quoted in the article, points to a traditional S. African game played with stones, called “upuca”, that can be used to teach concepts such as number theory and estimation. This way, she says, maths is connected to a learner’s culture. Academics worry that this movement could disadvantage young South African mathematicians on the international stage if curricula were changed or alternative methodologies take hold.