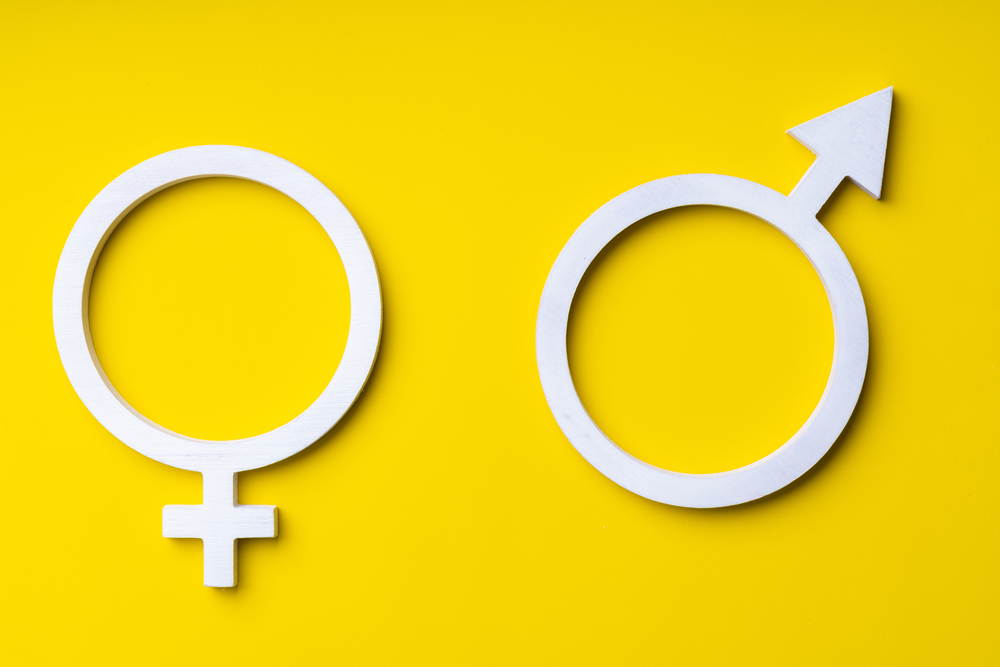 Standardized tests and assessments are used in a variety of different contexts: admission to schools and universities, professional certifications, hiring, or collecting information about background variables, for example, and can come in more than one language. In this case, test or assessment developers will need to consider that some of the target languages may be gender-inflected. In such languages, which include French, Italian, Spanish and other Romance languages, as well as Russian, Hindi and others, pronouns and nouns are inflected, i.e. they are male or female. For example, “the ball” is la palla (feminine) in Italian and le ballon (masculine) in French. In these languages adjectives and verbs can also change depending on the gender of the noun. To give a simple example, if a test item includes a question such as “Are you happy with your work”,the translation into Spanish of the adjective “happy” has to be inflected (satisfecho or satisfecha), according to whether the candidate is male or female (see also below).

There are different ways of addressing the translation of data collection instruments for gender inflected languages; at cApStAn we would suggest a translation and adaptation design featuring one of the two following options:

1) Create one single, inclusive, translated version, with a slash or median-period indicating masculine/feminine options for each test item, or the most common/accepted gender in that country — which could be defined by the linguist in charge of that particular language version

2) Create a separate version for each gender. In this case the candidate taking the test sees either the masculine or the feminine version, based on the gender option that they select.

In the case of the second scenario, the assessment or survey platform would need to be able to support dynamic text, where the question format changes based on the gender the candidate selects. This can be addressed either by adding a question about the candidate’s gender in the questionnaire — which requires implementing some routing in the survey or test design — or by adding a button that allows the user to change the gender of the text. This can be usually handled with a simple front-end work.

Here is an example of such a button – https://capps.capstan.be/demos/gender.html

At cApStAn we provide consultancy related to implementing this type of feature in the test or survey platform.

In addition to consultancy and translation, as in the above example, cApStAn can provide a number of other services: our “building block” approach allows clients to cherry pick the best combination of our language services from a choice of 22 modules, with which they can mix and match to assemble a coherent project with the workflow most suitable for them. cApStan’s 22 modules cover both pre‑translation work (translatability assessment, cultural suitability review, item-writer workshops, translation and adaptation notes, selection of the right translation technology) and post‑translation work (linguistic verification of third-party translations,).

The importance of a robust LQA design

Our modular approach is based on close collaboration with test developers and questionnaire authors. The result is a robust linguistic quality assurance design, in which attention is given to each of the key moments in a translation and adaptation project. Such a design is essential in order to ensure that multiple language versions of a document meet the highest standards of linguistic, cultural and functional equivalence. cApStAn’s methodology is applied in many high-stakes projects, including international large scale assessments, surveys, polls and talent management assessments.

As more people around the world redefine their gender identity in non-binary terms, in some countries non-binary measures of gender are being implemented in population censuses, public surveys, tests and assessments. See also our article on non-binary measures of sex/gender in surveys at this link (https://www.capstan.be/non-binary-measures-of-sex-gender-in-surveys/9)

How can cApStAn help

As an independent linguistic quality control agency, cApStAn can intervene at multiple stages of your multilingual projects: from source optimization to training translation teams, from documenting adaptations to validating test and questionnaire translations, from analyzing language-induced item bias to managing translation memories across survey cycles.

Contact us via the form below for more information.