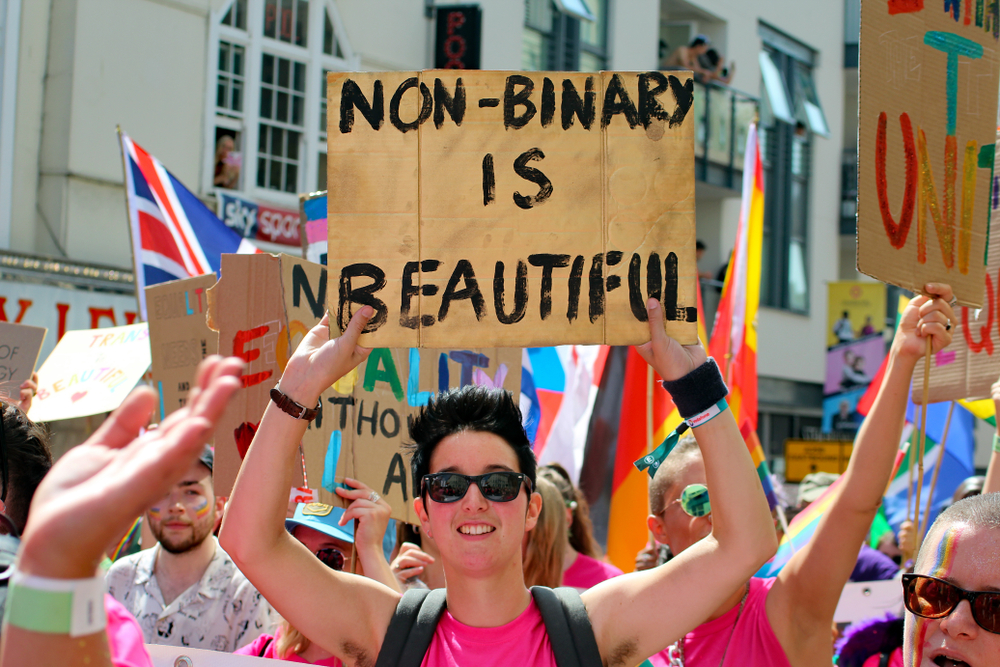 Published in: Surveys and Opinion Polls

Despite the global movement for greater recognition of gender diversity, few major surveys and censuses use non-binary gender questions outside the health and medical fields. One year ago we wrote an article on this topic for our blog (1), putting together what little literature we found, and reporting on initiatives taken by some countries in population censuses and public surveys. New research by academics at the universities of Amsterdam, McGill and Gothenburg now looks for the first time at the consequences of using (or not) a question with non-binary gender categories in surveys and censuses and comes up with some interesting data and recommendations for the future. (2)

Respondents in the study randomly received a (penultimate) binary or a non-binary question about their gender, followed immediately by asking them to rate the survey from “very bad” to “very good.” The researchers expected-based on the priming of preestablished political values-that  those offended or dissatisfied with the form of the gender question to rate the survey more negatively, and those who approve of the question form to give higher scores. The findings demonstrated no overall difference, in terms of survey evaluation, between the two types of gender questions-other than two exceptions that demonstrated more positive evaluations to surveys with the non-binary question: voters of non-major parties in the US and voters of the Feminist Initiative (FI) in Sweden.

The researchers concluded that censuses should adopt this form of the gender question “to collect important data on this small but vulnerable minority group”. They do however recommend further study to gauge the potential impact of a non-binary gender question in more culturally conservative societies. And to assess potential question-order effects – in the study the gender question was the penultimate one, if asked earlier it could affect subsequent responses to related  issues (e.g. women’s roles and transgender rights).