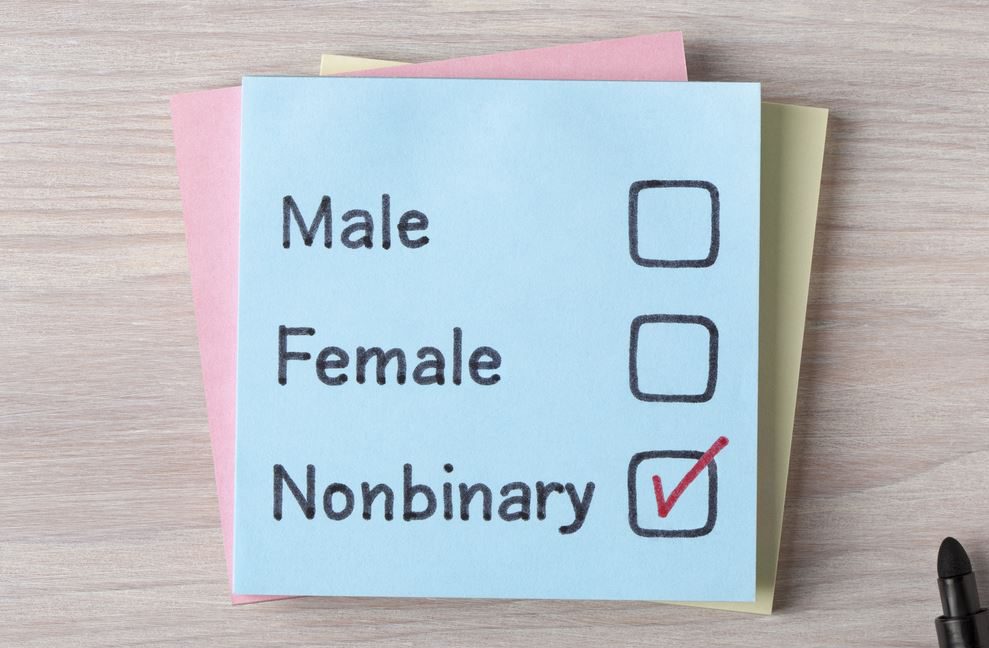 “Non-binary” measures of sex/gender in surveys

Published in:  Surveys and Opinion Polls

As more people redefine their gender identity in “non-binary” terms, schools, governments, workplaces and parents are having to adapt, says the author of an interesting article in KQED Science (1). Lists of possible gender options are expanding (cisgender, agender, gender fluid, transgender…) as well as the pronouns to go with them (xe, ze, they-used as singular third person). This extremely complex and highly sensitive set of issues also raises legal concerns; currently only a few countries have legislation in place recognising third-gender or gender neutral classifications.

Literature on measures of gender for surveys includes the UCLA William’s Institute GenIUSS (Gender Identity in U.S. Surveillance) and  SMART (Sexual Minority Assessment Research Team) reports (3)(4), work by researchers such as Reisner et al. 2014 and Cahill et al. 2015 (5), and by advocacy groups of the likes of, in the US, HRC (Human Rights campaign). Questions to ascertain gender identity can be structured to allow anywhere from quite restrictive answers to quite open ones, depending on the purpose of the survey, says the HRC report (6).

A number of researchers, including the GenIUSS group, are testing a two-step method which envisages asking two separate questions: “Sex assigned at birth” and “Current gender identity”. Regarding the subsets for gender identity, Prof. Peter A. Kindle PhD, from the Department of Social Work, University of South Dakota, notes that “no list of options related to gender expression, gender identity, or sexual orientation is going to please everyone”. He personally tries to always include an “other” option, so that “respondents do not feel that they are forced to respond within a paradigm that they do not agree with” ( 7).

Why is it important to include gender identity in public surveys? The GenIUSS group says that questions related to gender identity “are a step towards making transgender and other gender minority people visible and countable in nationwide surveys” and that “the resulting data could provide transgender and other gender minority people with a critical tool to guide local and national discussions about policy, resource allocations, and other issues that affect them.” (8) According to a GFK Custom Research presentation at the AAPOR/WAPOR conferences 2017, “gender identity is an important indicator in public policy and research investigations across an array of fields, such as health, employment, inequality, and discrimination”(9).

In some countries non-binary measures of gender are being or have been implemented in population censuses and public surveys. In Canada, in future data collection, including the 2021 census, respondents will have a third option, where they will be asked to indicate “how they identify”.  The national Canadian statistical agency is also “testing new questions on some surveys to capture a wider definition of gender” and reports that other countries, such as Nepal, India and Pakistan include a “third gender” option in their censuses, while New Zealand and Australia have recently developed new statistical standards on gender identity (10). In 2016, the US Department of Labor sponsored research to explore the feasibility of adding gender identity to the current population survey (their report has been published recently, see note 11).

What about the future?

Opinions differ widely and the debate is heated. The author of a thought-provoking article in The Guardian argues that we are all to some extent non-binary and that the choice of non-binary as a gender identity may be “nothing but an arbitrary trend”. After all, those who choose non-binary options “may think they don’t like rigid gender roles for themselves”, but, by the very fact of making a choice, are allowing themselves to be classified in new, possibly equally restrictive, roles… (12)

In the KQED Science article mentioned above, leading expert on gender identity Diane Ehrensaft is quoted as saying that, with time, “considering the current trend, one might ask whether the arc of history will bend toward ‘infinite’ gender categories” (12). Or, we venture to say, none at all …? Interesting times lie ahead…

More about gender diversity in history at: 10-examples-of-nonbinary-genders-throughout-history/