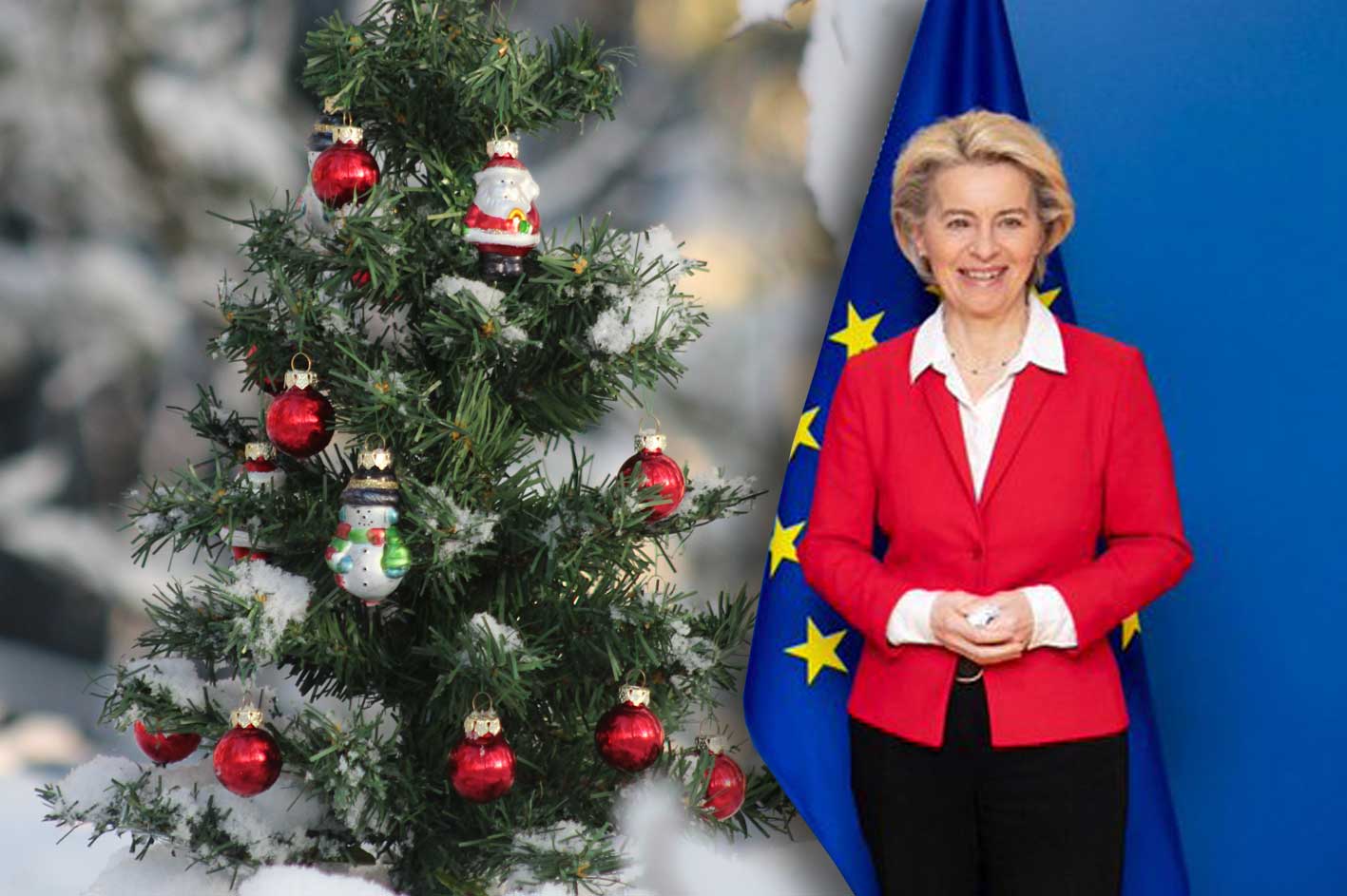 On the 26th of October Helena Dalli, the EU Commissioner for Equality, proudly announced the launch of “EU Commission Guidelines for Inclusive Communication”. The purpose of the document was to set common standards for inclusive communication and to provide practical examples and advice to all Commission colleagues. The document sparked an outcry among conservative politicians and groups across Europe and was withdrawn by the Commission less than one month later. The controversy was related to the recommendation to EU officials to use the term “holiday season” instead of “Christmas”. The idea behind this was to “illustrate the diversity of European culture and showcase the inclusive nature of the European Commission towards all walks of life and beliefs of European citizens”, as Dalli wrote in the withdrawal statement.

Dalli may have been clumsy in her way of tackling the issue, says Dutch MEP Sophie in ’t Veld, but ultimately we need to recognise that Europe should be strictly neutral and represent everyone, and that not everyone is religious. Critics to the Guidelines, for their part, argue that “the valuable premise of inclusiveness should not cause the opposite effect of exclusion”. The document has been accused, inter alia, of “cancelling” Christmas, of denying the Christian roots of the EU and of being contrary to Article 10 of the European Convention on Human Rights on the principle of freedom of expression. How do you reconcile these positions? It is a very complex matter. A new version of the Guidelines has been announced. It will be interesting to see if and how it can be revised in a way that is acceptable to its opponents all the while maintaining the EU principle of “neutrality”. To be followed.