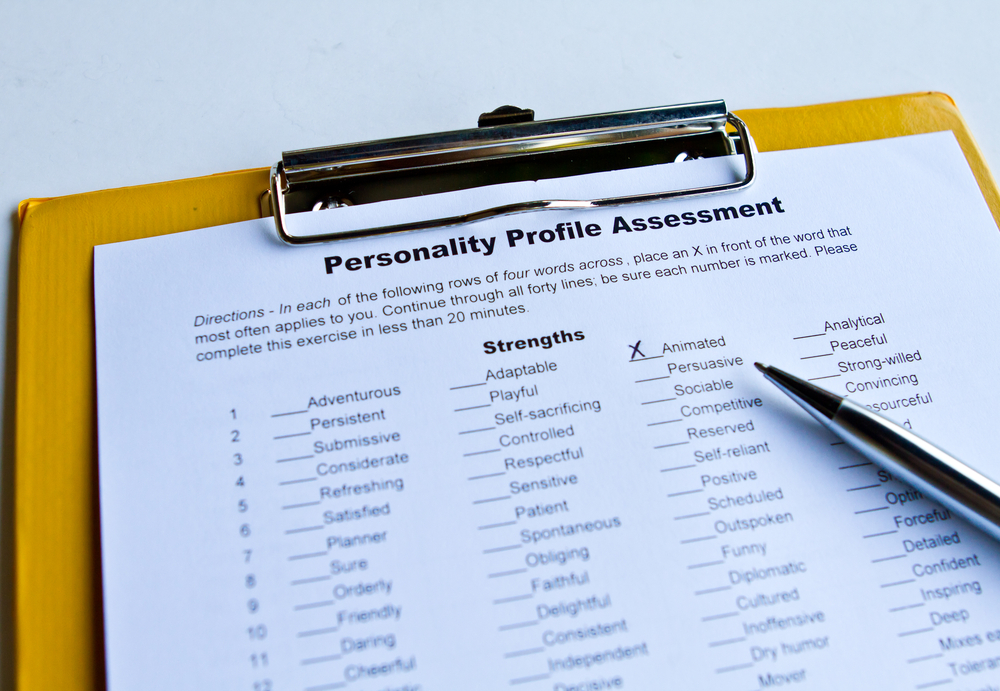 The Halin Prémont Enneagram Indicator, developed by Belgian researchers Philippe Halin and Jacques Prémont, is a scientifically validated questionnaire designed to determine the respondent’s Enneagram type. It is used for leadership coaching and has 52 questions used to attribute a score out of 100 for each of the 9 personality types in the Enneagram.

cApStAn has had the pleasure of collaborating with the Halin Prémont Enneagram Institute on a translation and adaptation project where a double source double translation design was used. The Institute commissioned cApStAn to upgrade to source version status an existing English translation which was not deemed to be sufficiently equivalent to the French. The design envisaged a number of different steps:

Once the new English version was deemed fully equivalent to the French, and scientifically validated, the two sources (French and English) could, at least theoretically, be interchangeable. In other words, in order to create a new language version, one could either translate from the French source version, or the English source version. Other major projects where the double translation double source design has been used include OECD PISA — for which cApStAn has assured the language component since its inception, in 2000 — in which the double translation double source design was used for questionnaire items and cognitive test items.

cApStAn was also commissioned by the Halin Prémont Enneagram Institute to create German, Spanish, Swedish, Turkish, Italian, Hebrew and Arabic versions of the HPEI. We will take the case of the translation to German, as an example.

To start with, the questionnaire was translated from both the English and the French source versions. Then a senior German linguist merged Translation 1 and Translation 2, selecting the best elements from each for the reconciled version. The linguist also earmarked any potentially controversial issues and any choices that could have been difficult to make for a discussion in an adjudication meeting (where Translator 1, Translator 2 and the Reconciler/Adjudicator would come together).

In any adjudication meeting, once the different people involved come to a decision, there can still be residual errors and inconsistencies, so to address that generally there is a proofreading phase, conducted by an external professional proofreader. The proofreader’s brief is not to look at equivalence any more, but to make the final merged version error free.

There are both advantages and drawbacks in the double source/double translation design, we will briefly look at both.

The translation & adaptation of the HPEI in German

The table below illustrates how the double source double translation design played out for a sample questionnaire item of the HPEI being translated into English and then German.

In this project for the Halin-Prémont Enneagram Institute the double source double translation design was used as an experiment. As mentioned above there are pros and cons in this design. One of the disadvantages is that it adds a further layer of decision making, making things more difficult. Also, for some projects, using English as relay may be preferable. For example, in a double source double translation design with French, English and Korean it would be difficult to find an adjudicator that is trilingual. English-Korean is a combination that is more widespread.

As a recommendation, if two source versions are available and validated, it may be preferable to translate from the main source, or one of the sources, to produce both Translation 1 and Translation 2 — from the French in this particular case — and use the other source only for cross-checks, rather than having two different starting points.

In the project we conducted, for example, there could have been two linguists each translating from French to German. The English source could have been looked at only during the adjudication process, for specific issues (assuming all those involved were fluent in English, of course). This way one would be able to maintain the advantages of having a double source, i.e. the measure of translation leeway that is deemed acceptable, and a benchmark to rely on, but with a single starting point, which makes things easier. Our experience with the Halin Prémont Enneagram Indicator project has shown that further research is needed to see how the double source double translation design can be implemented in the most useful and effective way.