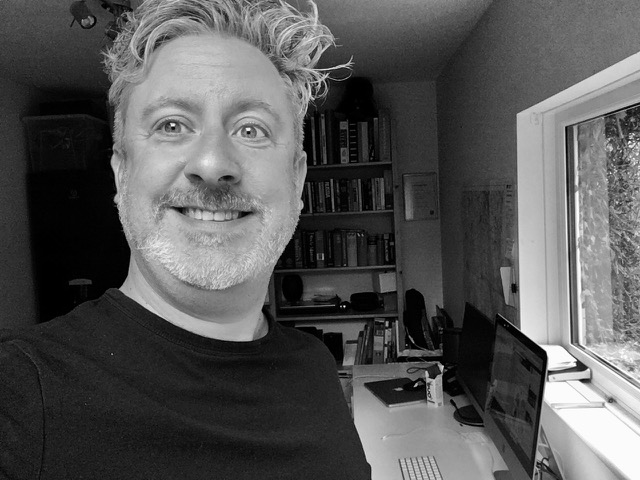 When I was seven, my family and I moved to Somerset. Three hours west of London, but light years away in terms of pace of life. And apparently language. At the end of my first day of school, I was told by my teacher to bring my daps in the morning. I had no idea what these were, so I went home and told my parents. They had no clue either, so my dad had to call his new boss to find out. We discovered just in time that they were sports shoes.

England’s West Country has its own distinct accent and a rich local vocabulary. It is treated largely with derision elsewhere, its speakers often characterised as rural and uneducated – not including the author, of course. East of Stonehenge and north of Gloucester, roughly, you don’t really hear it much, but the famous explorer and slave trader Francis Drake was noted at the court of Queen Elizabeth for his strong West Country burr, and the Wurzels, a folk band who achieved relative success in the 1970s, sang in strong Somerset accents. They were the founders of the very limited musical genre ‘Scrumpy and Western’ (scrumpy being a type of rough, strong cider made in Somerset).

Thanks to the relative geographical isolation of the area until quite recently, the dialect has been rather effectively protected. Masculine and feminine pronouns are often used in Somerset rather than neuter, such as in ‘She be a gurt lush fagot’ (That’s a very nice bundle of wood). Preposition use is a bit unconventional, too. Take a trip to Nempnett Thrubwell or Marston Bigot (yes, real places!), and it wouldn’t be unusual to be asked ‘Where d’ee get that to?’ (Where did you get that from?). As for unexpected pronunciation, my sister, who still lives in Taunton, adds an R to the end of many words, but my friend from near Bristol, 30 miles up the road, adds an L – so ‘idea’ becomes ‘idee-yerrr’ or ‘ideal’ respectively.

I think my favourite West Country word is ‘dreckly’, which comes from ‘directly’ in the sense of ‘soon’. It’s used in much the same way as Spanish speakers are famed for using ‘mañana’, and it fits the pace of life in this part of the world perfectly. And the best phrase just has to be ‘That’s the badger’, which means ‘That’s exactly what I meant’.

If you want to experience the accent for yourself, you could watch Hot Fuzz, a film set in the beautiful Somerset city of Wells. There be some roight proper Zummerzet there, me ‘aandsome. Here be a clip: https://www.youtube.com/watch?v=5Ng3fG1u4Xg