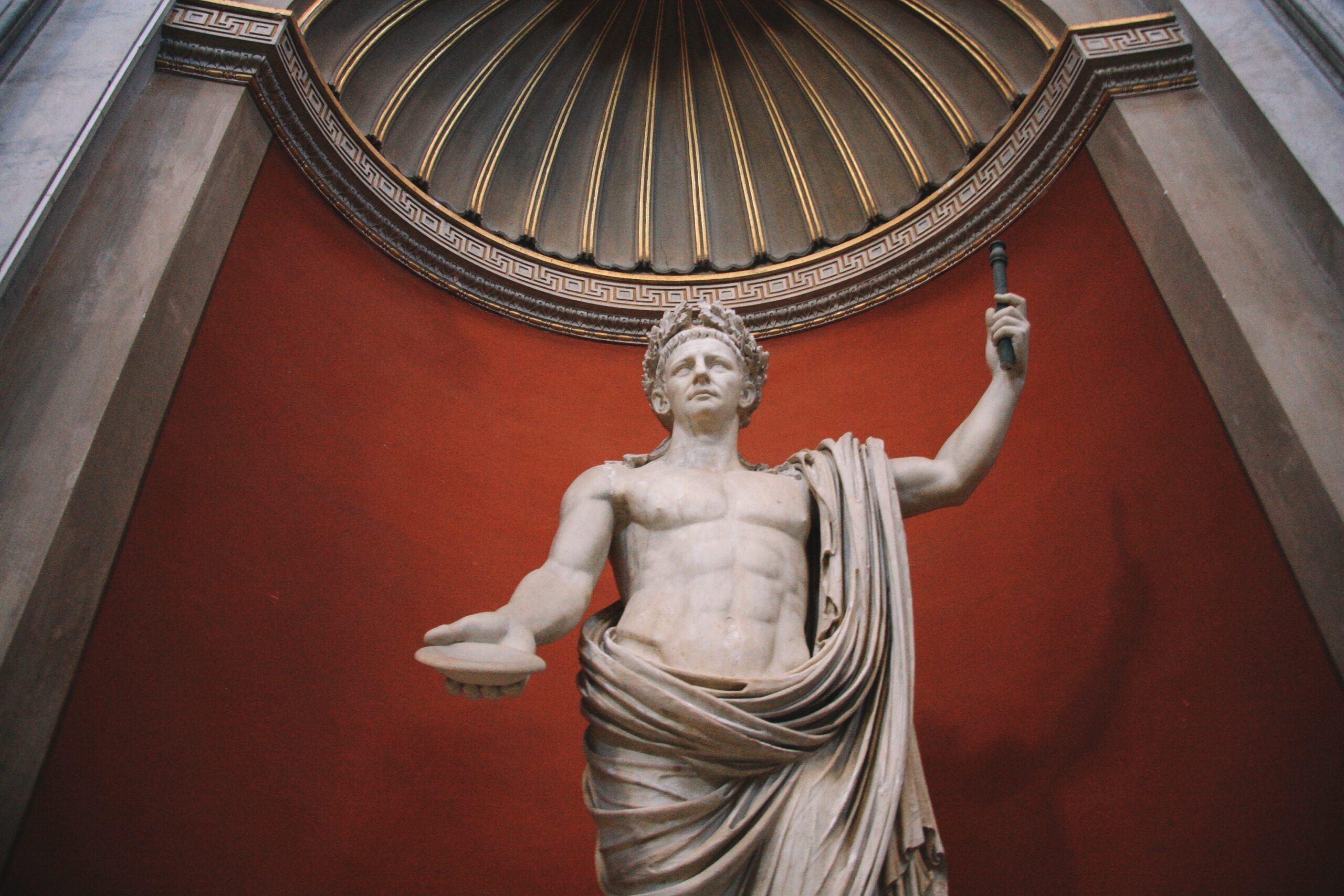 The immensely popular Cambridge Latin Course, which has been used to teach generations of British schoolchildren and has sold over 4 million copies, is undergoing its biggest revision in 20 years to improve the representation of women, minorities and enslaved people. This is in response to a consensus that it needs updating for 21st-century students and present-day DEI-BR (diversity, equity, inclusion and bias reduction) concerns and sensitivities. “Students today are much more aware of power dynamics and misogyny, not to mention issues of consent and sexual assault,” says Caroline Bristow, Director of the Cambridge Schools Classics Project, quoted in a recent article for The Guardian. According to classicist Jasmine Elmer, also interviewed for the article, “we’ve tended to take an all-white view of an empire that clearly wasn’t. If you’re a person of colour, it’s natural to wonder whether people like you were even there. It’s a catastrophic failure of our subject and needs to be rectified”. “The new course seems to be braver about those issues”, she adds.

Addressing DEI-BR issues in the course

The Cambridge Latin Course is story-based and describes the life of Lucius Caecilius, a Pompeii banker who lived in the first century AD, and his family. Changes to the course include the following:

Is the revision yet another example of “cancel culture”

Caroline Bristow is said to be bracing herself for accusations from traditionalists that she is trying to “cancel” Caecilius. “What seems to irritate our critics is that we don’t present Rome purely as a civilising culture. The reason is we’re teaching children to be classicists. We’re not teaching them to be Romans.”

The future of Latin in the UK

According to a recent British Council survey, Latin is taught in less than 3% of state schools, compared with 49% of independent schools. In 2021 the UK Department for Education announced the launch of a £4m scheme to encourage Latin among secondary state school students, starting initially in 40 schools in England, as part of a four-year pilot programme for 11- to 16-year-olds.

Photo by iam_os on Unsplash