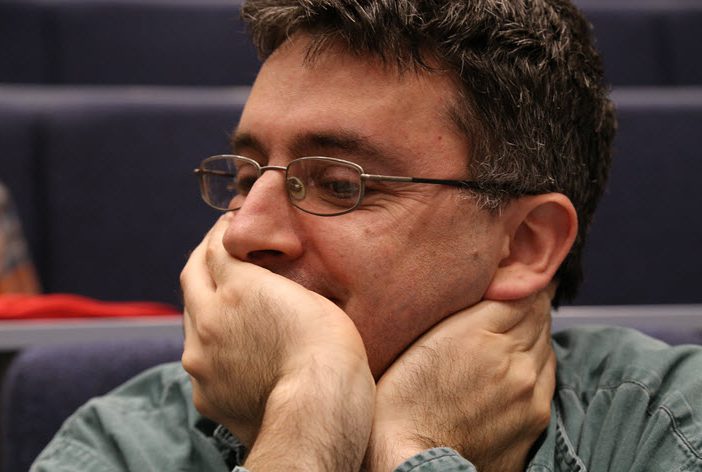 ‘At the Vanguard of Literary Change’

Translators play a key role in making world literature accessible to all but are not always given the recognition they deserve. Many publishers, for example, do not give credit to them on the covers of books. Translators say that this renders their work invisible and makes it more difficult to have a career in translation. Daniel Hahn, (UK), one of the leading experts in the field, with over 40 works translated, says publishers often use the excuse that the translator’s name could “clutter” a cover design or frighten away the more “faint hearted” readers when they realize that a work is translated. A Twitter hashtag campaign now recognized internationally calls on publishers and others to #NameTheTranslator when writing about translated works. Illustrators have faced a similar challenge and found a strong advocate in UK illustrator Sarah McIntyre with her #PicturesMeanBusiness campaign. Hahn says that things are gradually improving as more people read works in translation. Also, a number of literary prizes now give recognition to both authors and translators. Hahn himself shared the 2017 International Dublin Literary Award (25% of € 100.000) with the author. Since 2016, the International Man Booker £50.000 Prize is shared equally between author and translator. https://lnkd.in/eGN53-m