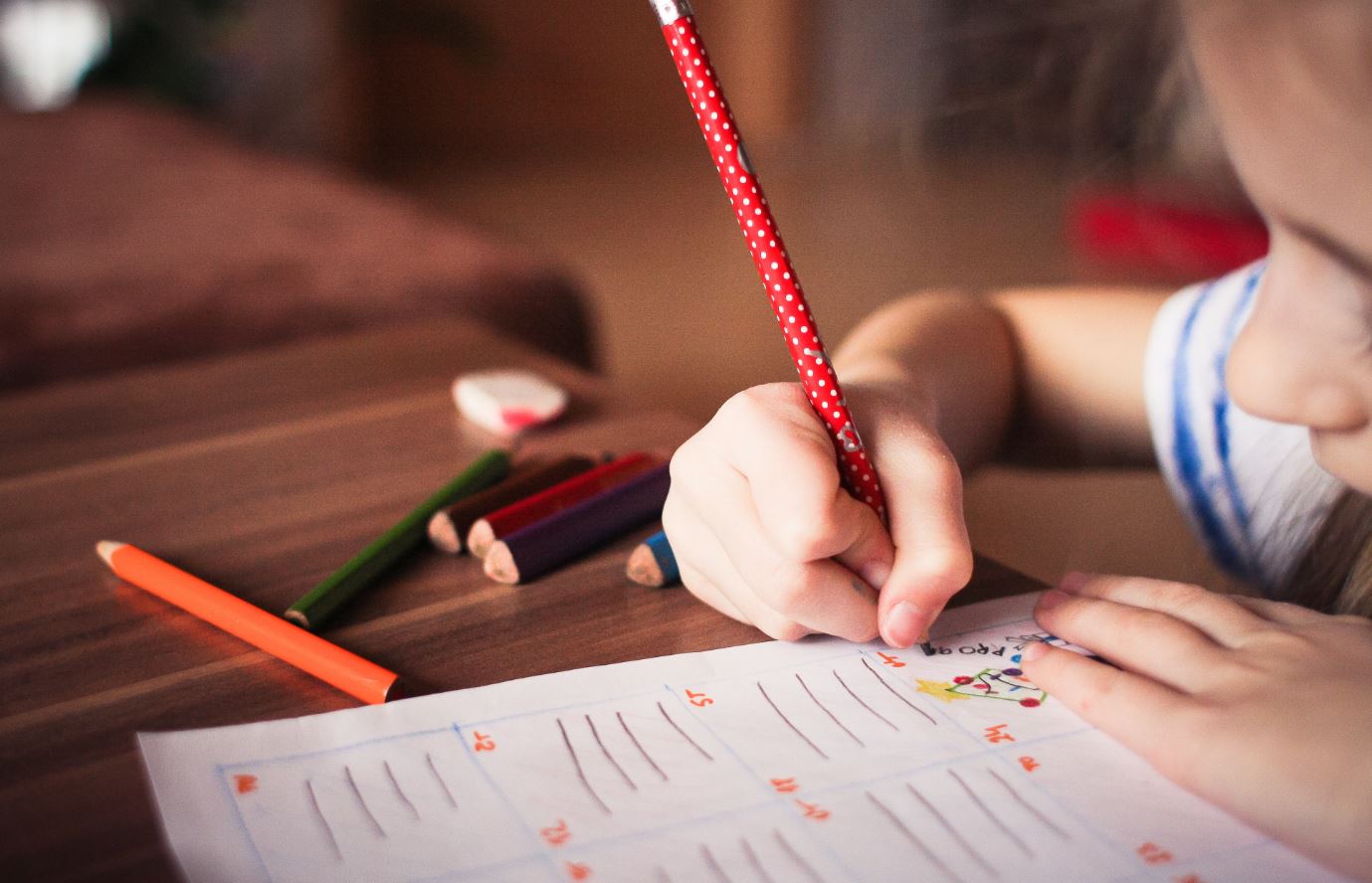 IEA is a pioneer in international large-scale assessments (ILSAs) with TIMSS (Math and Science) and PIRLS (Reading literacy) as two of its flagship projects. cApStAn has been collaborating with the IEA on several of their ILSAs since 2001, when it was first commissioned to verify the quality and equivalence of translated/adapted versions of the TIMSS 2003 instruments.