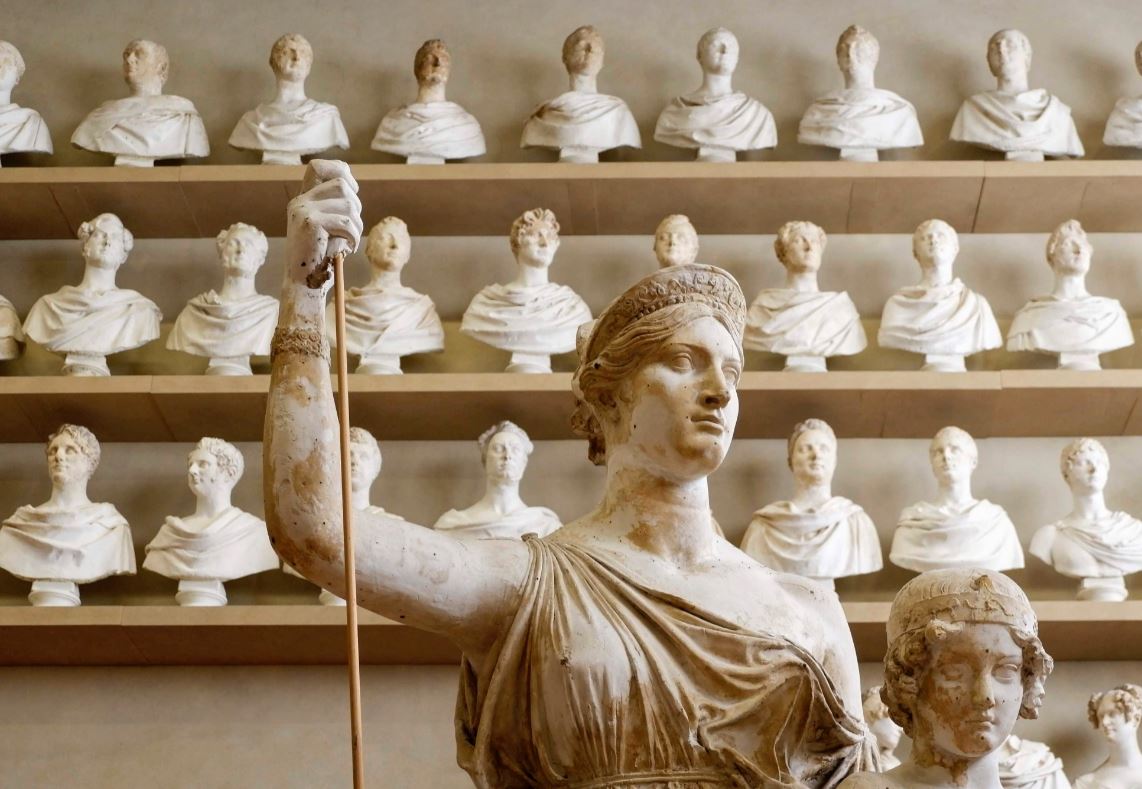 Will the liberal arts   survive the tech-hungry 21st century economy?

In mid-November 2018, Wisconsin University announced plans to stop offering six liberal-arts majors, including geography, geology, French, German, two- and three-dimensional art, and history, claiming the institution no longer has the resources to sustain them. “But, as much as this is a tale of a resource-strapped institution”, says the author of an article for “Medium”, “it’s also a tale of something else - something that has nothing to do with the school’s budget and everything to do with the state of higher education in the 21st century”. Could what happened in Wisconsin become a model for higher education across the country, he asks. Is the national conversation around higher education shifting, raising doubts about whether the liberal arts   are built to survive a tech-hungry economy.