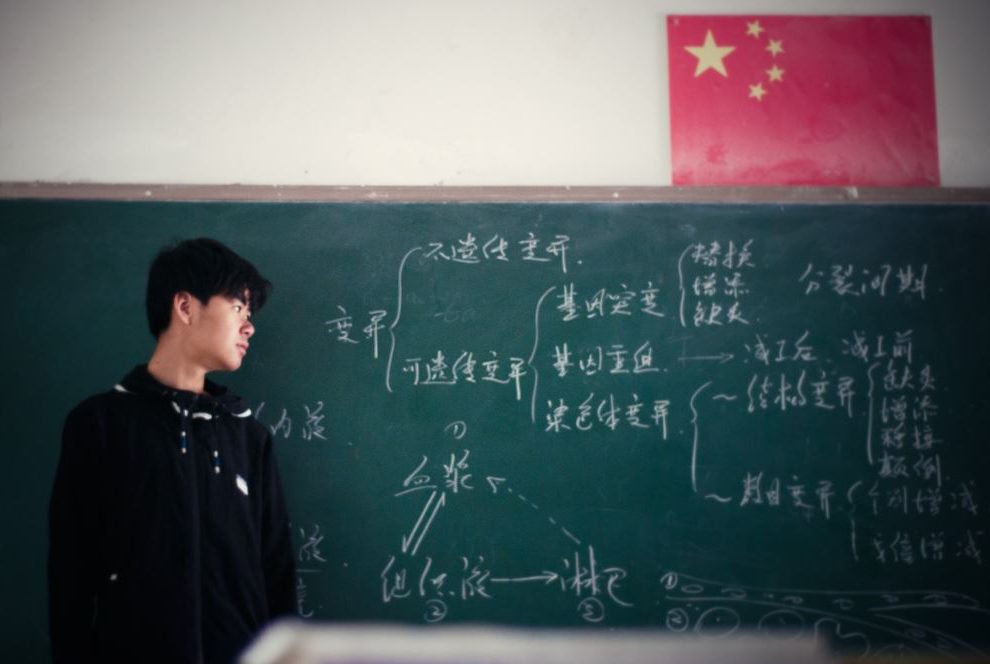 When the evolution of a language is driven by political dissent: the example of Chinese “hot” words

Mandarin Chinese comprises around 370,000 words, more than double the number of words in the Oxford English dictionary, and almost three times those in French and Russian dictionaries. “Reci”, literally translated as “hot words” are new terms that young Chinese are inventing and using online to communicate how they really feel about the state of affairs of their country. Despite increased internet access in past years– there are over 750 million Chinese internet users, over half the country’s population–China ranks 176th out of 180 countries/regions for media freedom in 2018 Press Freedom Index. “Newspapers and TV news are full of party rhetoric with no dissent. That’s why it’s so important for the ordinary people to resort to social media to create a sort of parallel rhetoric, without going too far to be spotted by the censors,” says Flora Shen, who works for a multinational corporation in Shanghai, interviewed for an article in BBC Capital’s new column, “Language Matters”. One young man, who preferred to remain anonymous, is quoted in the article as saying that “self-deprecation and/or helplessness are why we combine words.” He gives as examples of the reci words “antizen” (combining ant + citizen) “to describe the general public’s helplessness”, and “innernet” in reference to “China’s inward looking approach to internet controls”. “Smilence” refers to putting on a brave face and hiding one’s frustrations. Young people who fashion the new slang get “a rewarding pat on the back” from other social media users and media as a “niubi”, an online mark of being “cool”.

Young people are not inventing new terms but are also using words that are already in common use and giving them a different meaning. For example, in the last few years, the word “toad”, has been used to refer to the (bespectacled) former Chinese president Jiang Zemin. And the common surname “Zhao”, has been used to post critical comments about government authorities. “Bit-by-bit, young Chinese people–at least those in big cities–are trying to push the boundaries and create some sort of bottom-up social discussions. We want to participate in a way like never before”, says Ma Xin, an undergraduate university student in a southern Chinese city, interviewed for the article.

“Skirting around the borders” of cyber police censorship is far from easy. Online police administrators on social media platforms maintain a list of terms that are deemed “sensitive”, which are automatically filtered. This can go quite far, as there was some issue even about Taylor Swift’s “1989” album which was suspected as being used online as a metaphor for Tiananmen, both for its name (date of the revolt), and because Swift’s initials (TS) could refer to Tiananmen Square.

In the long run it may be difficult for the online police to keep up with this “linguistic rebellion”, as young people are increasingly using their creativity “for inventing new phrases and new words that are not yet on you-know-who’s lists”, as Ma Xin explains. China’s growing community of English-speaking users will pose an even greater challenge, as the country’s censors sometimes do not have the language skills necessary to spot and filter “provocative” terms. However, as the article rightly points out, “the subversive nature of these discussions doesn’t reach everyone. The wordplay is often limited to those who are in the know, leaving much of the internet-using population unaware of the many coded messages.”