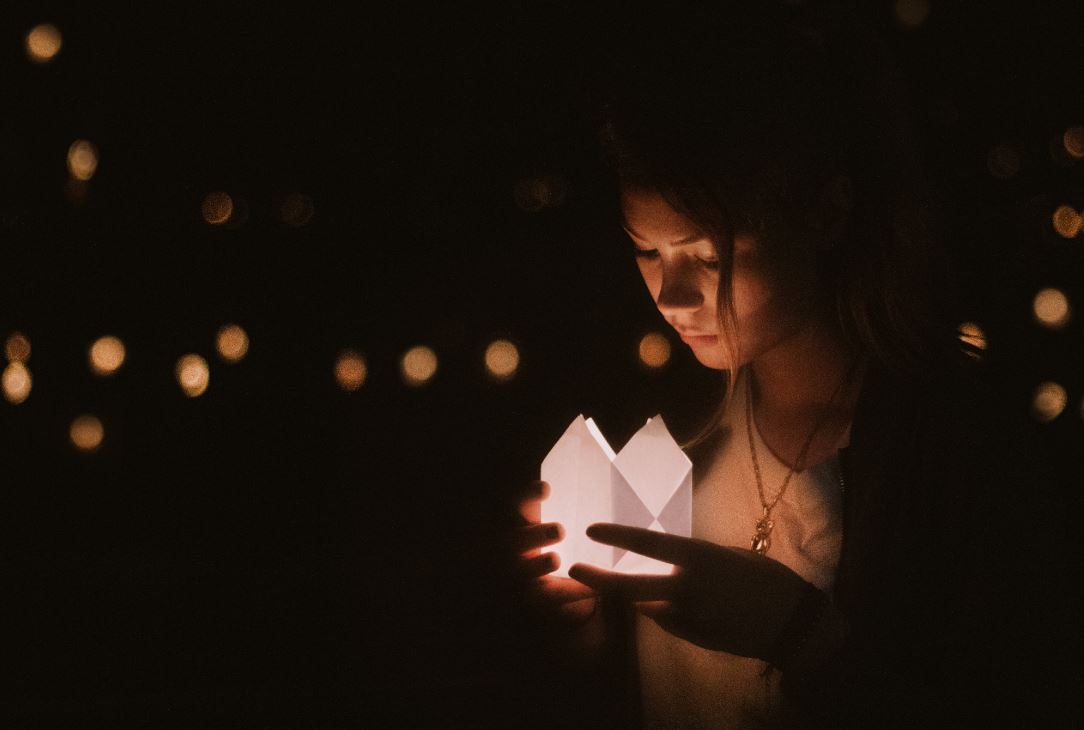 Charles Perrault is a 17th century French aristocrat whose fairy tales have been translated time and again, so much so that he is widely thought of as “the father of the fairy tale”. But the fairy tale’s mothers lie forgotten, says the author of this article for the online magazine “Varsity”. Fairy tales are often thought of as implicitly anti-feminist, but this isn’t the fault of the genre, she adds. The problem is which works have been translated and spread. For example, the fairy tales of Henriette-Julie de Castelnau de Murat, Perrault’s contemporary, which contain subversive (for her times) messages about forced marriage and the place of women in society, have not been translated into English. Not being translated is not the only way that women’s voices are silenced. The act of translation itself can also work as a kind of silencing, even as it should give voice. An example of this is the poetry of Saffo, whose translations have historically toned down her queerness. An interesting take on translation and gender politics.