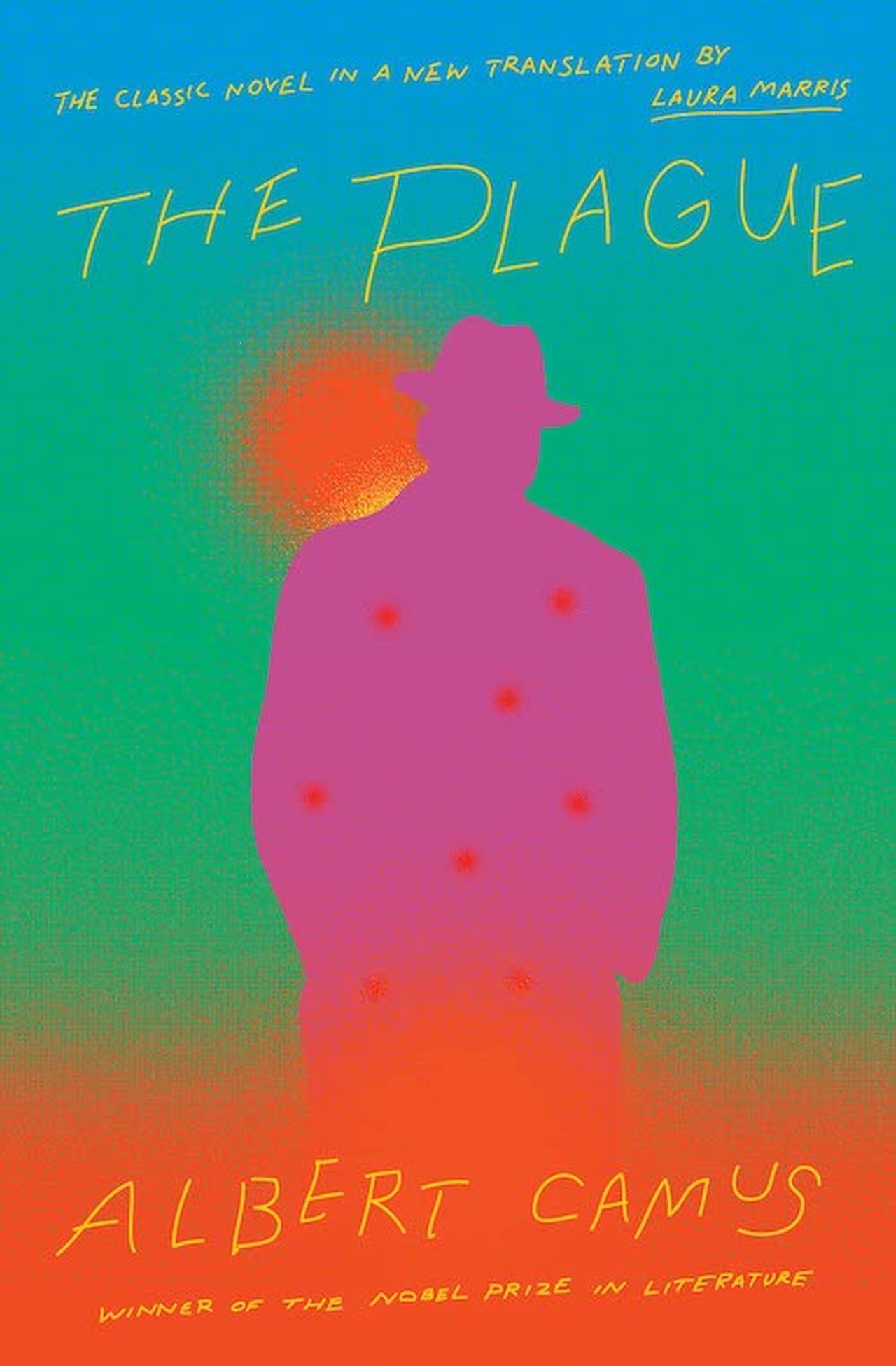 Translating a great literary classic about a pandemic during a pandemic: the case of the new English version of Albert Camus’ “The Plague”

Laura Marris, a well-known American writer and translator, began working on a new English translation of the novel “The Plague”, by Nobel Prize winner Albert Camus, in September 2019, just months before the COVID-19 pandemic exploded. Camus’ book is an allegorical tale set in a town at the mercy of an epidemic. Did the historical context in which Marris found herself translating affect her work and if so how? What is the relevance of Camus’ novel in today’s world? Marris herself tells us more.

Navigating between the novel and the real world

Towards the end of January 2020, Marris says she began to notice “a strange echo” between her work and the news: a mysterious virus had appeared in the city of Wuhan… As she translated, she could sometimes feel a fissure opening between a page and the world, like a curtain lifted from a two-way mirror. “When I looked at the text, I saw the world behind it — the ambulance sirens of Bergamo, the quarantine of Hubei province, the odd disjunction between spring flowers at the market and hospital ships in the news. It was very difficult to focus, she adds, to navigate between each sentence and its real-time double, to find the fuzzy edges where these reflections meet”.

The relevance of Camus’ work

Sales of Camus’ book saw a huge surge during the pandemic, testifying to a renewed interest in the author and his work. “Laura Marris’ translation of “The Plague” brings the book into the 21st century with a vengeance, reminding us of the relevancy of Albert Camus as an engaged writer”, writes academic Andrew Martino in a recent article for Reading in Translation (1). “Albert Camus’ ‘The Plague’ once again became a much talked about book, one that captured the fear and isolation of what had become dubbed as the “new normal”, he adds. “A new context for life was emerging, and once again we turned to literature to help us make some sense of what was happening.”

Marris’ translation is the first English version of “The Plague” for an American audience since Stuart Gilbert’s version from 1948 .“When Gilbert worked on his translation, says Marris, the post-World War II context was deeply embedded in his mind with the idea that the novel is an allegory for the French resistance to Nazi occupation”. She says she was looking at the world around her while translating and wondering what Camus would be thinking of what was happening. “There was the opportunity to restore some of the other things that were at stake for Camus”, she says. For example, he was somebody with tuberculosis, “so for him illness was not just a metaphor. He had something personal at stake.”

How is Marris’ translation different?

Stuart Gilbert’s translation had “a spotty reputation for reasons of both fidelity and style”, says Sam Sacks, writing for the Wall Street Journal. Marris has had excellent reviews for her version of the book, for her restrained style, and for her ability to breathe new life into the text without sacrificing the spirit of the original. Author and academic Robert Zaretsky writes in the LA Review of Books that “Marris gives us a work of simplicity that does not rewrite, but instead reveals the original text, as true to Camus’s meaning as to his means of expressing it. The work, in short, is marked no less by ethical than by artistic integrity. When it comes to Camus, this is as it should be”. (2)

Marris says she believes Camus gives “a moving argument for the value of creating communities and having a shared immunity to the forces of totalitarianism, fascism, oppression, all those forces which on a large scale want to suppress individual communities and create some kind of terrifying cultural homogeny.” She says she hopes that through her translation “Camus will become one of the voices that advocates for a more humane world when we emerge from this”. The title of an article for The New York Times she wrote last year is fittingly titled “Camus’s Inoculation Against Hate”. In many ways, through her new translation of “The Plague”, says Martino, Marris has also restored that Camus to the world.

1) Andrew Martino is Dean of the Glenda Chatham & Robert G. Clarke Honors College at Salisbury University where he is also professor of English. He has published on Italo Calvino, Umberto Eco, and Luigi Pirandello, among others. He is a regular reviewer for World Literature Today, and is currently finishing a manuscript on Paul Bowles.

2) Robert Zaretsky teaches in the Honors College at the University of Houston. He is the author of numerous books and articles on French intellectual history. His latest, Victories Never Last: Reading and Caregiving in a Time of Plague, will by published by University of Chicago Press in April 2022.

“A Plague for Our Times: Albert Camus’ “The Plague,” Translated from French by Laura Marris”, Andrew Martino, Reading in Translation, December 13, 2021

“Translating “The Plague” During a Pandemic: An Interview With Laura Marris”, Kevin Canfield,Vol. 1 Brooklyn, December 6, 2021

Laura Marris presented her translation of “The Plague” in November 2021, see https://www.youtube.com/watch?v=GS4uEZW9Le0