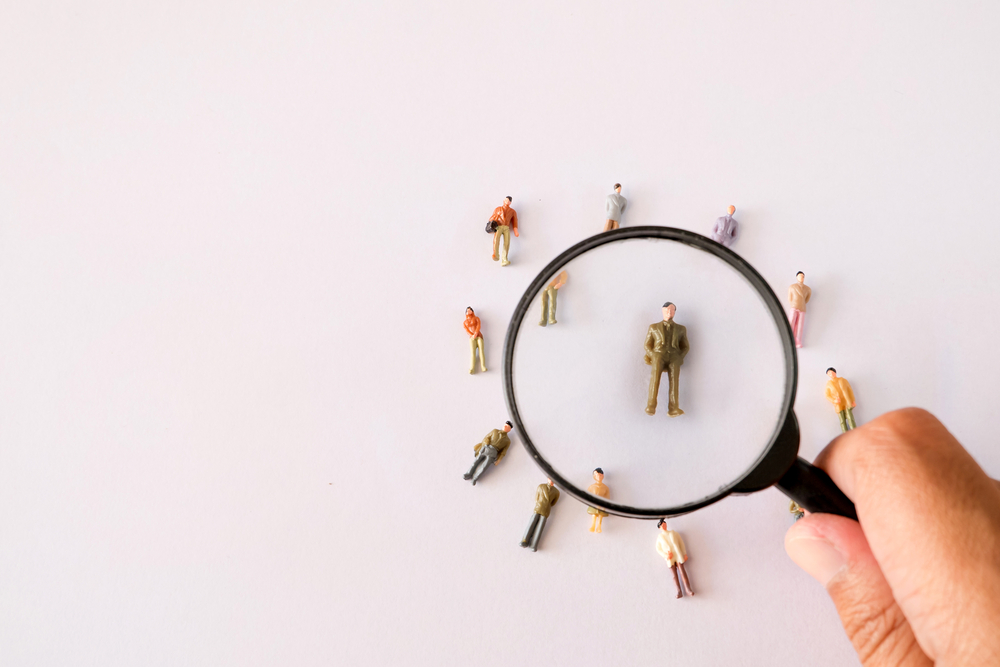 There’s a new obstacle to landing a job after college: getting approved by AI

Students preparing for a job interview have to face a “stark new reality”, reads a recent article by Rachel Metz for CNN Business: they could be vetted in part by artificial intelligence. There is a surge in the use of algorithms to analyze details such as words and grammar, facial expressions the tone of a job applicant’s voice to determine determine what kinds of attributes the person may have. The shift comes as companies wanting to fill internships and entry-level positions with vast numbers of applicants outsource to interview companies to speed up procedures. Important decisions are thus being taken on the basis of reports generated by AI, and there is a legitimate fear that discrimination problems may be compounded rather than eliminated if this continues to develop in a legal vacuum.

Where college career counsellors once used to prepare students for interviews by giving guidance on how to dress appropriately and write a good cover letter, write Metz, they are now speaking to them about what, if anything, they can do to “win over the algorithms” (to have to think in terms of “winning over” already sounds ominous…). One of the directors at the Duke University career center, interviewed for the article, is coaching students to practice by doing things such as turning on their laptop’s video camera and spending time talking to it. Duke also offers students online video interview practice sessions. At Purdue’ one of the career consultants tells students not to worry too much, since it’s outside their control anyway. Currently there is little in the way of regulations or industry standards on the disclosure of technology usage. In other words, interviewees may not know when (or how) AI is analyzing their interview, and when it isn’t. Sarah Ali, a Duke undergraduate student, who went through eight interviews with various companies and landed an internship, says that even now she’s unsure what role, if any, AI played in the process.

As the author of the article points out “some of today’s college students are effectively the guinea pigs for a largely unproven mechanism for evaluating applicants”. To give an idea of numbers, HireVue alone has 800 clients and says it expects to interview about 1 m students this year. Many people involved in the field, from college career counselors to AI scholars and technology rights activists, are expressing serious doubts that the system can really work. And some are challenging it openly. The Electronic Privacy Information Center (EPIC), for example, has asked the US Federal Trade Commission to investigate HireVue for what it calls “unfair and deceptive trade practices” related to its use of AI – particularly “secret, unproven algorithms” – in the interview process.

Whereas much has been said and written about thte  potential for AI to replace future jobs, Metz says that we are now faced with a different concern: that AI can act as a gatekeeper for the jobs of today.

“There’s a new obstacle to landing a job after college: Getting approved by AI”, Rachel Metz, CNN Business, January 15, 2020

Rachel Metz is a senior writer for CNN Business based in San Francisco, California, where she covers artificial intelligence, virtual reality, and augmented reality.