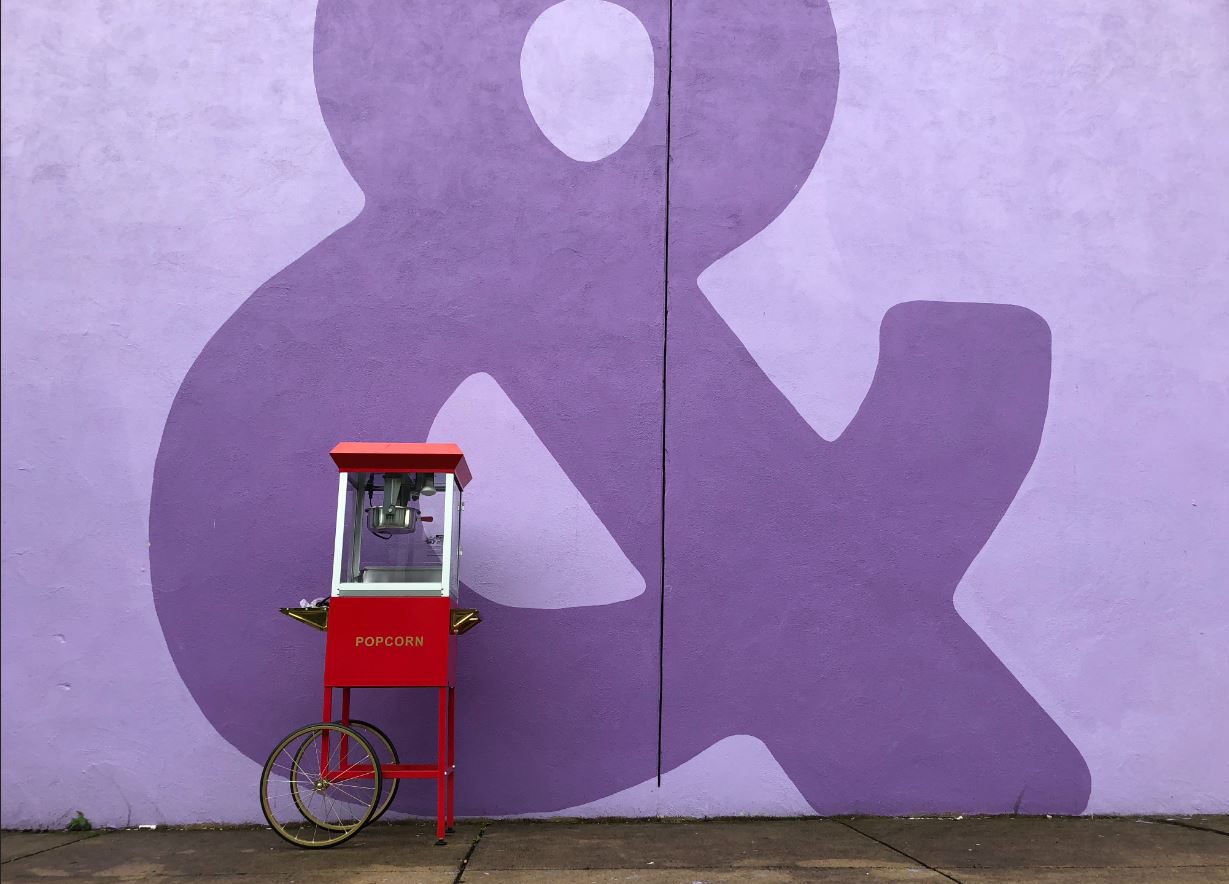 The rise and fall of the ampersand

The ampersand replaces the word and “without pretension or pomp”, says the author of a recent article for “Quartz”. It goes virtually unnoticed, “but adds pizzaz to the written word”. Maybe that is why it is so popular as a mark of style with logos of law firms and big businesses, fashion companies, magazines and publications, and much more. Think AT&T, Moet & Chandon, Fortnum & Mason, Dolce & Gabbana, to name but a few.

The name derives from the Latin “et”, meaning “and” and “&” could represent an “et” smooshed together by scribes. The first known ampersand was scrawled on a wall in 1st-century Pompeii, at the time of the Vesuvio eruption, by an anonymous graffiti artist. Type designer Frederic Goudy (yes that very same Mr Goudy!) dates it back to a system of shorthand devised around that same time by Marcus Tullius Tiro, secretary of Cicero. In the era of the printing press “et” tended to run together when printed so designers addressed this with something called a ligature, which compresses two letters into one glyph. For a brief period, in the 19th century, the ampersand  was even considered the 27th letter of the English alphabet.

The ampersand has not fared well in the digital age… Ever tried to use an ampersand in a hashtag? Or a URL? It doesn’t work. For its 100 year anniversary A&W Restaurants has launched a petition via change.org addressed to the Mirriam Webster Dictionary to restore the ampersand as the 27th letter of the alphabet (see link below). Almost 8.000 people have already signed up. A&W say: “Aandw.com is clunky and ugly. The Twitter handle @aandwrestaurants looks ridiculous. #A&W is read by computers as just one lonely #A. Sometimes using a “&” just makes a lot more sense”. A&W is not an isolated case, the petitioners claim: the ampersand is utilized by thousands of brands, organizations, bands, films and publications and is a useful and universal symbol of bringing things together. They have a point there (I just signed up)!

Video about the ampersand: https://www.youtube.com/watch?v=tEz4nk0yMy0