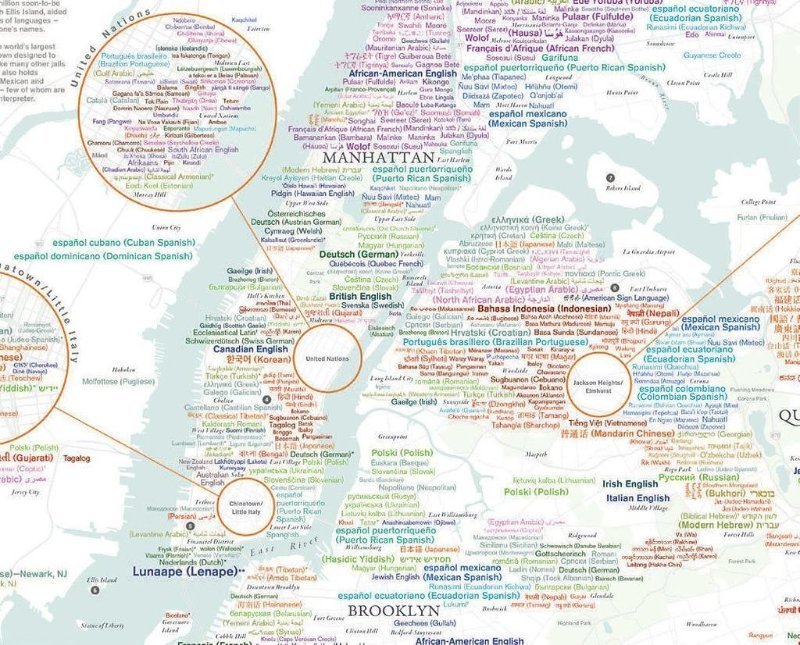 An interesting take on indigenous language preservation by Ross Perlin, Co-Director of the Endangered Languages Alliance. In the October issue of “Artforum” he makes a compelling case for the need for financial support, from majority populations’ institutions, foundations, schools, and governments, to the “revitalizers” of endangered languages. He says the revival of a language is not just “a triumph of creativity and continuity”, it is a way to give back what has been taken away by centuries of colonialism and nationalism, which has led to the current linguistic extinction event. The language revitalization movement is demonstrating that some may be able to survive, evolve, and coexist with more widely spoken languages. The support of majority populations is that one critical ingredient which has been lacking so far.

The Endangered Languages Alliance is a non-profit based in NY city focused on the linguistic diversity of urban areas. elalliance.org