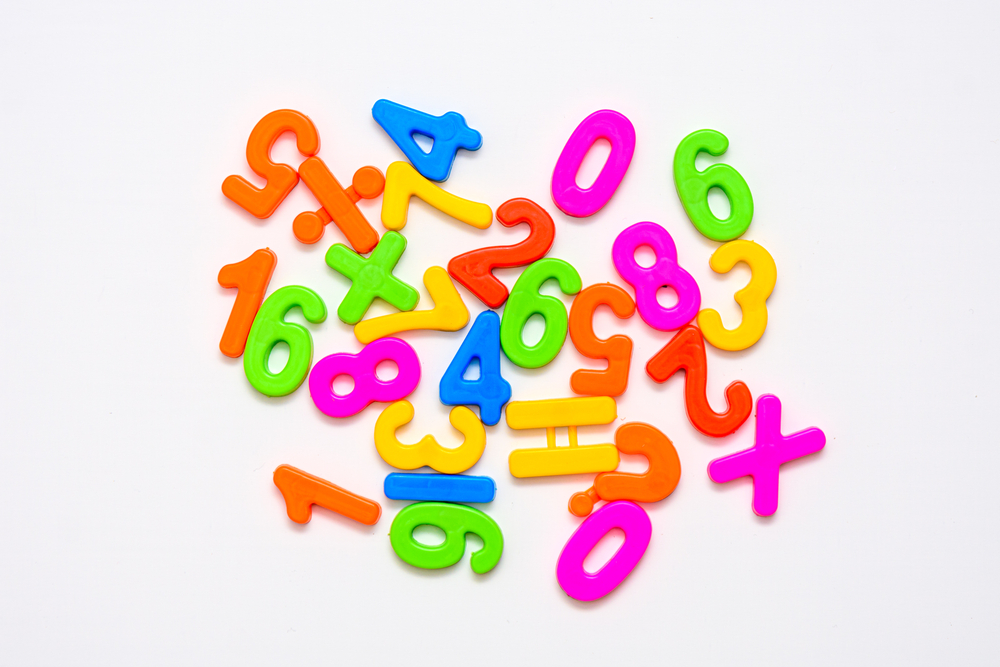 “Anumeric” people: What happens when a language has no words for numbers?

Numbers do not exist in all cultures. There are numberless hunter-gatherers embedded deep in Amazonia that instead of using words for precise quantities, rely exclusively on terms analogous to “a few” or “some.” Numbers are a creation of the human mind, they are a tool, much like the wheel, developed and refined over millennia, says Caleb Everett, anthropological linguist and Professor of Anthropology at the University of Miami, author of a book titled “Numbers and the Making of Us”. Everett’s early exposure to one of the very few “anumeric” groups in the world informed his work on numbers in human culture. As the son of Christian missionaries living in the Amazon basin’s Maici River, he watched as his parents tallied numbers on a board, trying to teach a group of adults how to count. “I remember being puzzled, he says, that these people were smarter than me, and yet they were just totally flummoxed by counting.” Everett’s time with the Pirahã’s in Brazil has led him to conclude that, though some cultures don’t find use in numbers, they’re still one of the greatest inventions in history, right next to cooking, stone tools, and the wheel. Without them we seem to struggle differentiating seven from eight consistently, he says. With them we can send someone to the moon!

Humans are not predisposed to handle quantitative distinctions

Without counting, Prof. Everett says, how can someone tell whether there are, say, seven or eight coconuts in a tree? Such seemingly straightforward distinctions become blurry through numberless eyes. None of us are a “numbers person.” We are not predisposed to handle quantitative distinctions. This conclusion is echoed by research on anumeric children in industrialized societies. Prior to being taught number words, children can only approximately discriminate quantities beyond three. In fact, acquiring the exact meaning of number words is a long and painstaking process. Initially, kids learn numbers much like they learn letters: they recognize that numbers are organized sequentially, but have little awareness of what each individual number means. With time, they start to understand that a given number represents a quantity greater by one than the preceding number.

How did we ever “invent” numbers in the first place?

Most number systems are the by-product of two key factors: the human capacity for language and our propensity for focusing on our hands and fingers. This “manual fixation”, says Prof. Everett, is an indirect by-product of walking upright on two legs and has helped yield numbers in most cultures. It’s no coincidence that many unrelated languages have a numerical structure built around 10, or that the word for five is often the same as the word for hand. Once someone else heard you referring to something as a “hand” of things, it became a cognitive tool that could be passed around and preserved within a particular culture.

The way our cultures look, and the kinds of technology we have, says Everett, would be radically different without numbers. Large nation-states aren’t really possible without numbers. Large agricultural societies aren’t possible, either. Let’s say that two agricultural states in Mesopotamia, more than 5,000 or even 8,000 years ago, wanted to trade with each other, de adds. To do this they needed to quantify, so they created small clay tokens, with each token representing a certain quantity of a certain commodity, e.g. grain or beer. The tokens were then cooked inside a clay vessel that could be transported and cracked open. It was essentially a contract — you owe me this many whatever. At some point someone realized that they could make marks to represent these tokens on the outside of the vessels and these marks were enough to convey the meaning. Something like writing wasn’t invented in one fell swoop. But it’s not a stretch to say that the letters we write with in books and on websites owe a lot to that Mesopotamian system, concludes Everett.

https://news.yahoo.com/anumeric-people-happens-language-no-135524199.html“Anumeric people: What happens when a language has no words for numbers?”, Caleb Everett, Yahoo News, (originally published in The Conversation),April 17, 2021

“Why do we count”, Craig Fehrman, Fiftyfivethirtyeight.com, March 17, 2017 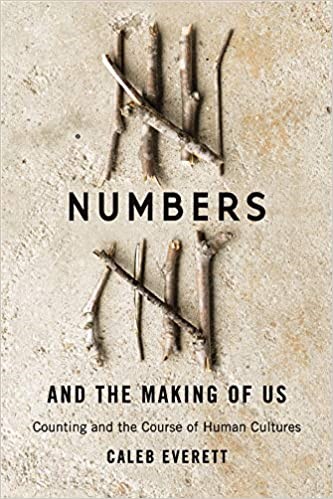